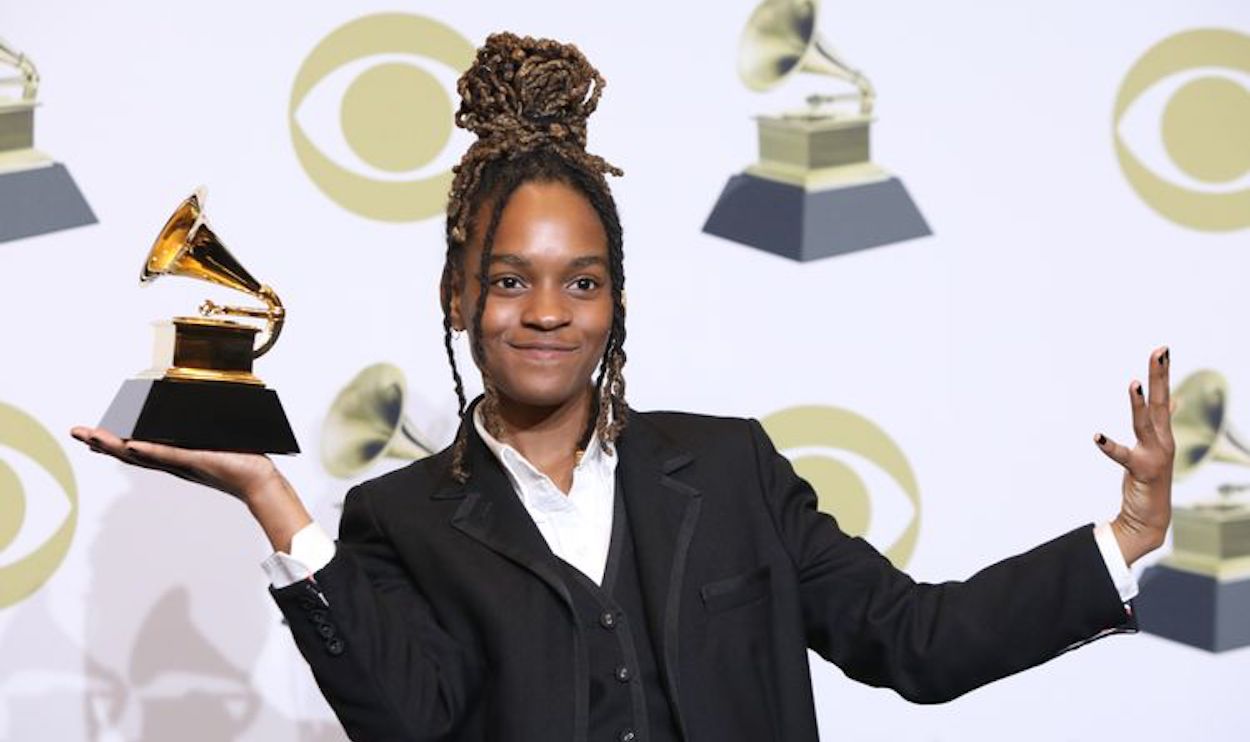 Jamaica’s Minister of Entertainment, Olivia ‘Babsy” Grange, is not happy that the Best Reggae Album Grammy award presentation continues to not be a feature of the National Academy of Recording Arts and Sciences’ main awards show, and is vowing to lobby to put the category at the forefront.

The Minister made her discontentment known in two separate posts on her Instagram page yesterday, one of which she captioned: “Put Reggae award in main show at the Grammys.”

According to Grange, who is a former manager of Reggae Grammy-award winner Shabba Ranks, the winner of the Reggae Grammy is usually announced before the annual live broadcast of the Grammy Awards, but for her, after 35 years, it’s time for a change. Jamaican group Black Uhuru was the first Reggae Album winner in 1985. Since then, there have been resounding calls over the years for the Academy to stop treating the Reggae Album category like a poor stepsister and bring the award to the main stage. 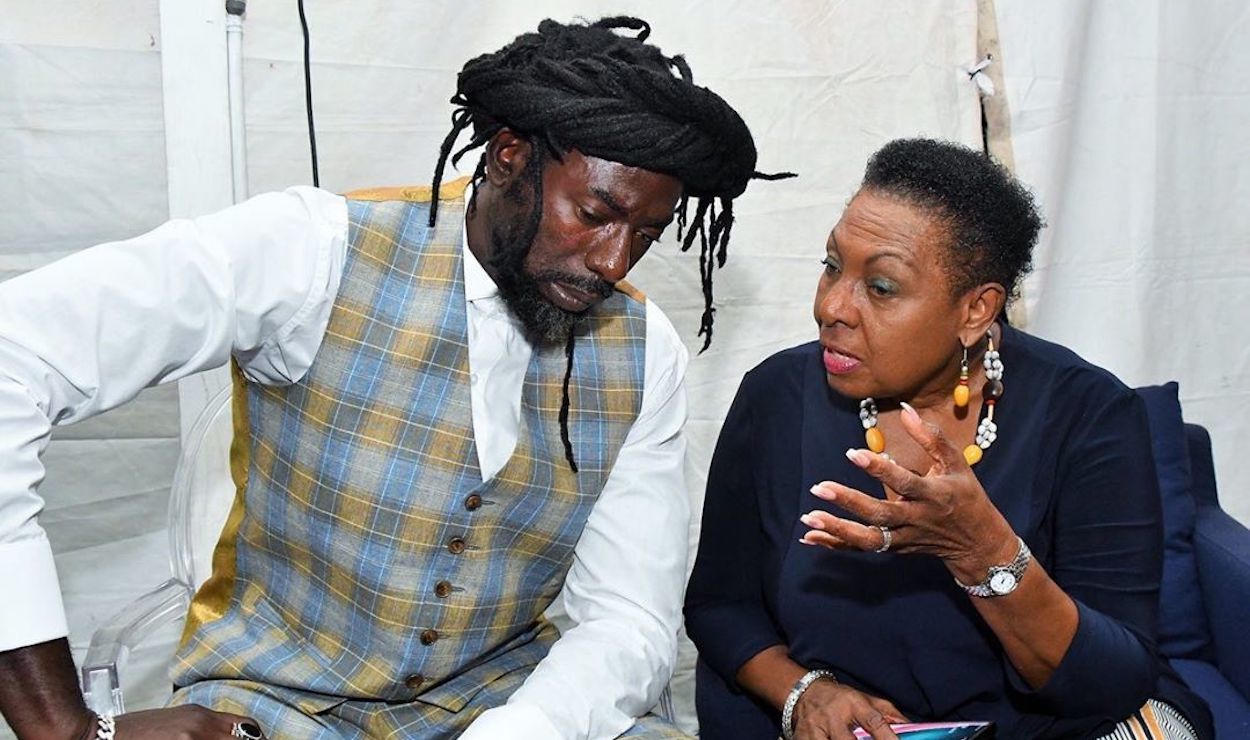 “One of the things that I am going to work very hard to achieve is to get the Reggae category carried live on the Grammys. Reggae is featured in the main show many times, but it’s not treated as a category that is carried live. Now, there are many other genres that are treated that way as well, so it’s going to be a tough fight, but nothing is impossible,” Grange said a few days ago during a reception for Jamaica’s new Grammy Princess Koffee, on Monday at the Norman Manley International Airport in Kingston.

Grange said it will require the support of stakeholders to bring about the change, similar to how a similar effort, many years ago, resulted in the creation of the Reggae Grammy category.

“It was a journey to even get Reggae as a category in the Grammys years ago, but we achieved it. This is now the next stage. We’re going to step it up,” she said.

The Grammy Awards is a product of the National Academy of Recording Arts and Sciences, also referred to as the Recording Academy, a professional musical organization founded in 1957. Regarded as the highest honor in the music industry, the Grammys is the only peer-recognized music award which recognizes recording industry excellence,

All members of the Academy are creative or technical music professionals such as singers, composers, producers, art directors, and engineers with proven track records. In order to be eligible for consideration for a Grammy nomination, recordings must be for sale commercially by way of general distribution or made available as a digital recording, either for sale or via a recognized streaming service.

To be considered an album, recordings must contain at least five tracks and no less than 15 minutes total playing time.