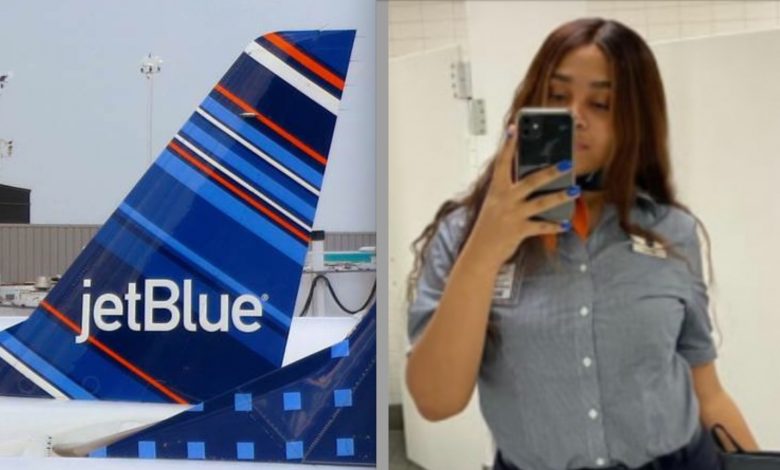 Kalina Collier, the American stewardess, who was employed by JetBlue Airways, made a report that said, she was being held hostage in Jamaica after she was tested positive for COVID-19.

The Corporate Communications Manager reported that an investigation was done, and the crew member in question was no longer employed at JetBlue. On behalf of the company he continued to offer apologies for the frustration and concern caused by the incident and reiterated their confidence in the health protocols, Jamaica has in place.

JetBlue also planned to launch an investigation into Collier’s actions, since the trafficking hoax caused a scare in the US.

The JetBlue Manager, Dombrowski, in a statement on behalf of the airline, also apologized to the Government of Jamaica.

On January 28, Collier arrived in Jamaica and was scheduled to leave on February 1.

The stewardess did an Antigen test on Saturday, January 30, that returned a positive result; but another test an hour later was negative.

Due to the uncertainty surrounding the two test results, the Ministry of Health and Wellness had recommended a PCR test on February 2, and it came back positive.

The Health Ministry then gave her a 14-day quarantine order.

The US COVID-19 protocols would not allow her entry into the country with a positive result anyhow.

Collier made headlines after she convinced social media influencers, including an US activist, Amanda Seales, that she was held against her will.

Her claims were disputed by the hotel officials, the police and health officials on the island as well. The police also reported that she faked her kidnapping.

Watch her initial live chat about the situation below,