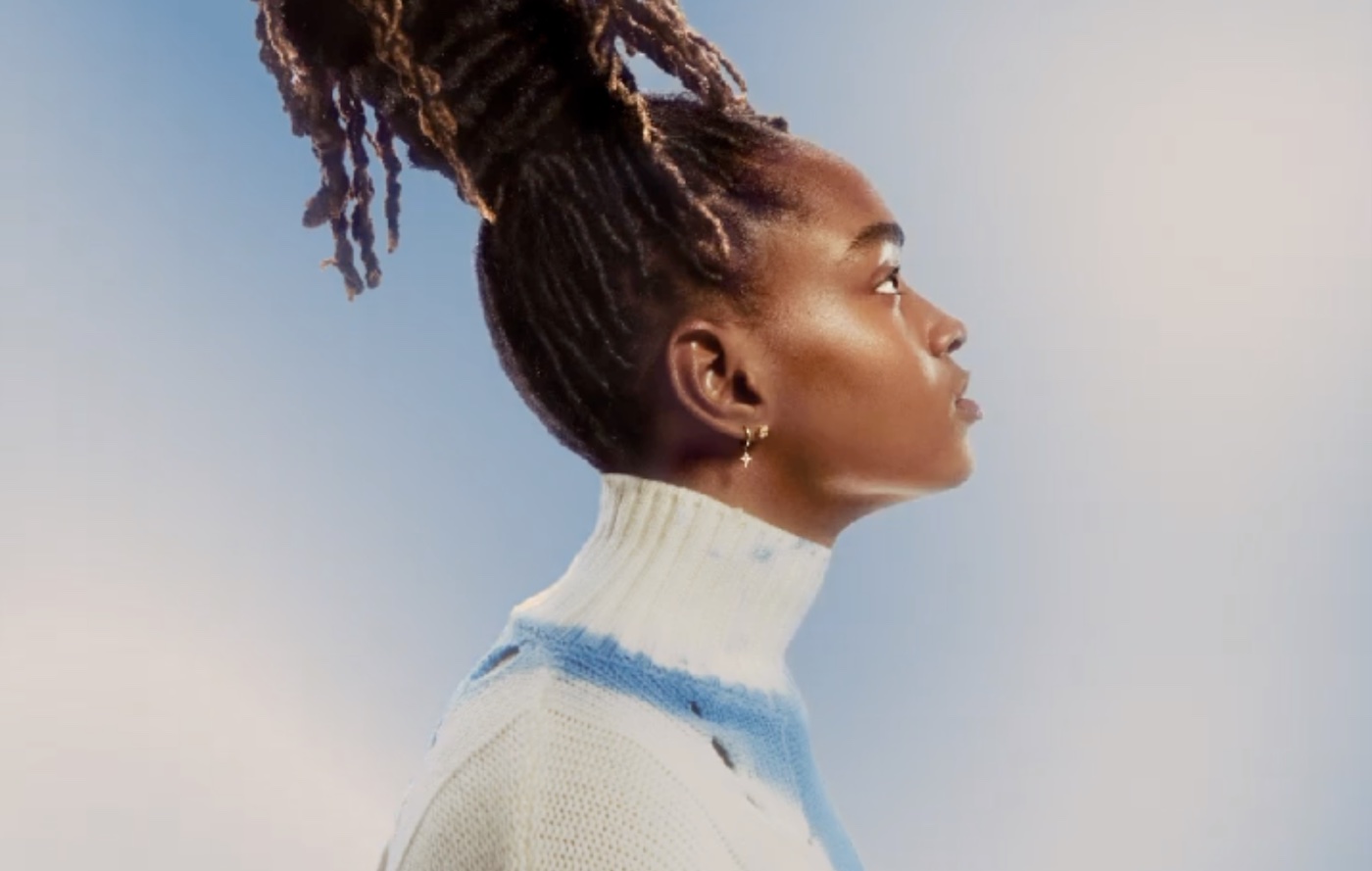 Koffee is a big fan of Beenie Man, Migos, and Creep Chromatic.

What’s not to love about Koffee? The artiste, whose real name is Mikayla Simpson, has already announced the date of her much-anticipated album “Gifted.” She recently sat down and shared her dream list of stars from various genres. The Jamaican singer would ideally love to feature at a big party if given the opportunity.

The 21- year-old reggae artiste, who is already a Grammy winner, has her album coming out in late March courtesy of Sony Music and RCA Records. She recently released “Pull Up,” the first single from her debut album, and will be embarking on her North American tour to promote the project.

In a recent interview, Koffee was asked if she could throw a party and book anyone from selectors to artistes, who would she have there. The “LockDown” artiste did not miss a beat or hesitate as she already seemed to have a wish list in her head. 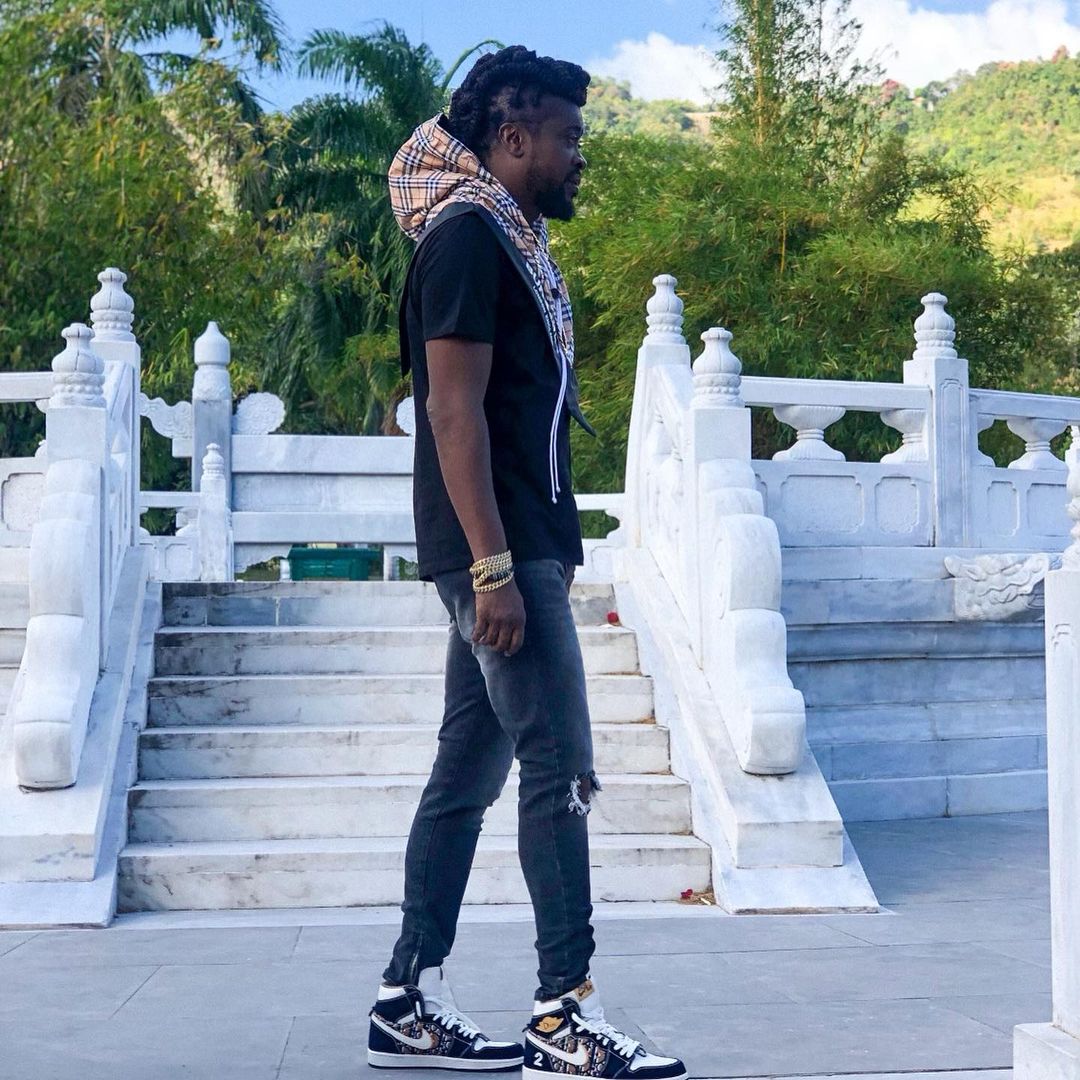 “I feel like I would bring a deejay first so I would bring Creep Chromatic from Jamaica cuz yea man him bad. And then maybe an afro-beats artiste so I would bring Davido. Beenie Manwould have to be there to bring the vibes and the Migos maybe because then they would be ready to deliver that high energy.”

Her wish list demonstrates her eclectic taste in music as well as how artistes from diverse backgrounds appeal to her sensibility.

The young singer would therefore love to ‘toast’ to her party with one of the ‘sickest’ disc jockey currently creating waves in Jamaica along with the “Girls Dem Sugar” Beenie Man and then go international, heading to the Motherland with Davido before coming back closer to home and venturing along the North American continent for some rap and hip hop flavor. All in all, Koffee likes her musical brew spicy with a twist.