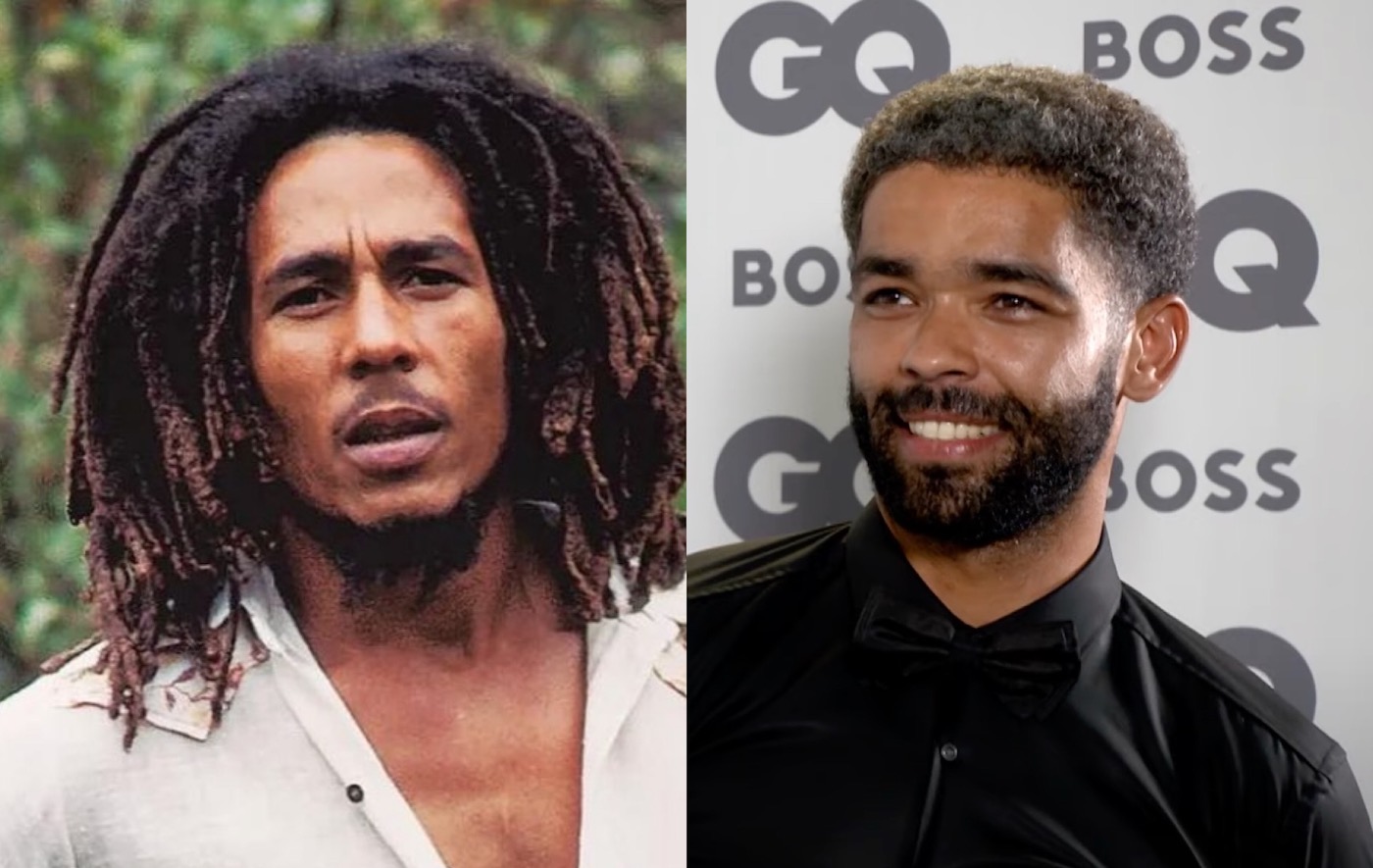 British actor Kingsley Ben-Adir has been identified as the man to play the role of the iconic Bob Marley in an upcoming Paramount biopic.

According to Deadline on Friday, after a global search, Paramount finally settled on Ben-Adir to play the legendary singer. The production house reportedly took almost a year to find the right person for the role.

Ben-Adir has played many iconic roles before, including Malcolm X in One Night in Miami. The biopic will see at the helm Reinaldo Marcus Green as director. Green is best known for the film ‘King Richard’ and is known for his work on historical figures.

In the meantime, the Marley family is fully involved in the production and has Bob’s son Ziggy Marley, his wife Rita Marley, and daughter Cedella Marley joining the production team on behalf of Tuff Gong. Robert Teitel is also tapped as producer.

The late singer is prominently known for carrying Reggae Music to the world and using his music to inspire generations of people with themes of social justice, peace, and unity, and self-actualization from songs like “Get Up, Stand Up,” “One Love,” “No Woman, No Cry,” “Could You Be Loved,” “Buffalo Soldier,” “Jammin’” and “Redemption Song.”

Bob Marley died of cancer in 1981 at age 36, but he also lived a very interesting personal life and was rumored to be on the CIA and United States government’s radar for his musical influence over people prior to his passing.

Of the many roles of musicians in Hollywood, Bob Marley’s role is one of the more coveted parts in Hollywood since Paramount announced the biopic.

Deadline says that Paramount and Green auditioned dozens of actors who wanted to play the role, including Ben-Adir.

Ben-Adir is best known for his role in the Netflix show ‘The OA’ and his performance playing iconic figures like former United States President Barack Obama on Showtime’s The Comey Rule and as Malcolm X in One Night in Miami.

The Actor was also recently drafted to appear in the Marvel Cinematic Universe as the villain in Marvel’s Secret Invasion, starring Samuel L. Jackson.

At some point, Bob Marley son’s were also rumored to be vying for the role to play their father. Ky-Mani Marley previously called the role a dream for him to play. It’s unclear if he was considered or even auditioned for the role. 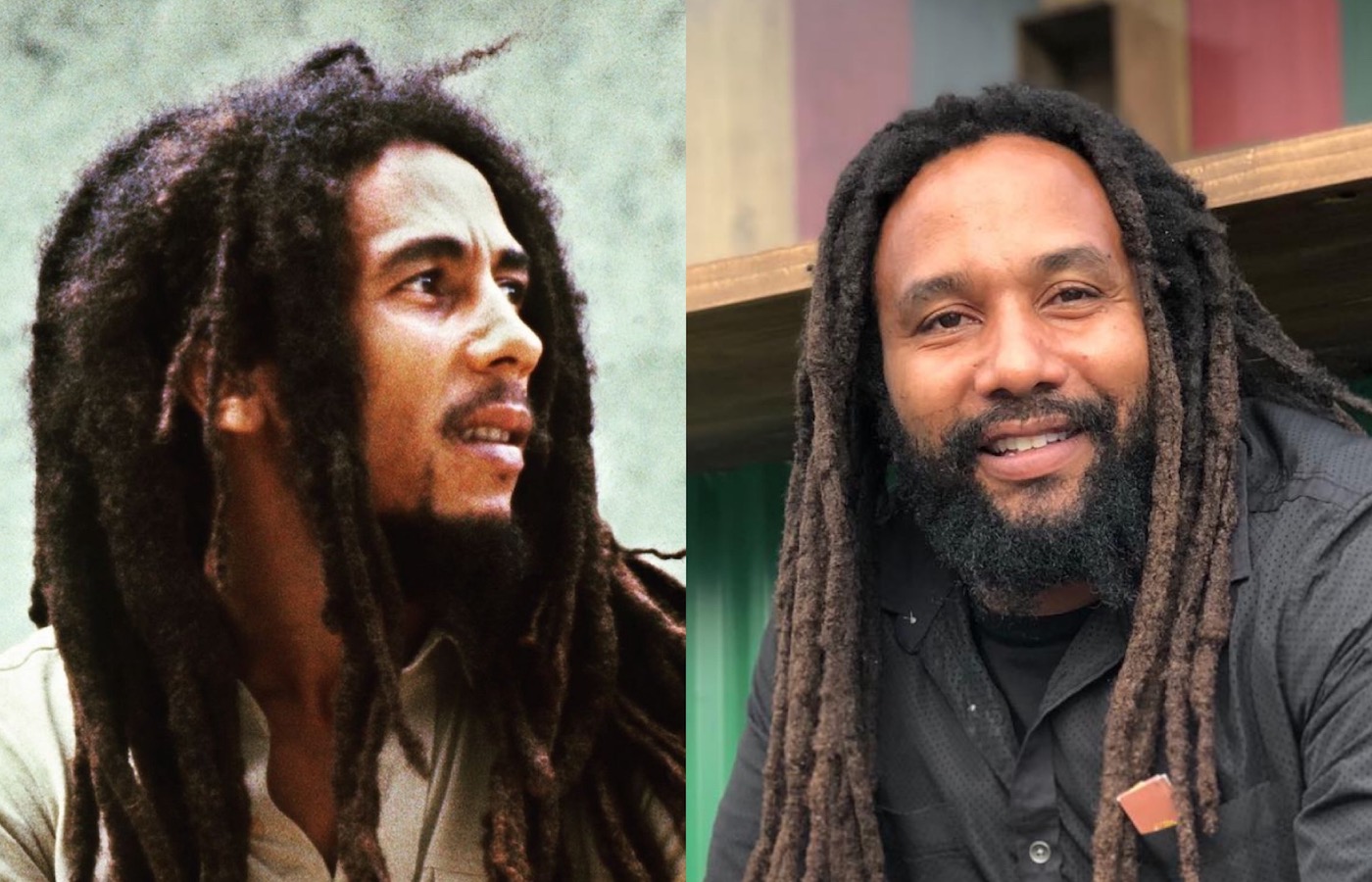 Ky-Mani Marley says he is ready to take on his dream role of playing his father in the upcoming Bob Marley biopic.

Fans around the world are eagerly awaiting the upcoming Bob Marley film. Since the biopic was announced back in March, the big question has remained who will play the legendary singer. One of Marley’s sons, Ky-Mani Marley, who is very familiar with film production, believes that he is the best man for the role. The movie was officially announced by Paramount, and after a carefully monitored process, Reinaldo Marcus Green was selected as the film director.
Green has been enjoying rave reviews since the release of King Richard, which he directed. That biopic is based on Richard Williams, father of tennis greats Venus and Serena Williams, starring Will Smith.
To date, no one has been confirmed for the lead role of Marley’s biopic. The Marley legacy has been carefully preserved by his offspring, and there’s no doubt that they will want this movie to be the best possible representation of the reggae legend’s life. Ky-Mani Marley spoke with the Observer, where he stated that securing such a role would be a dream role.

Ky-Mani is well known for his involvement in movie making and revealed during the interview that he was putting the finishing touches on his latest offering, Vendetta. That movie is being shot in Miami. He plays a character in the movie called Ice. He also co-directed it along with Antoine Smith, who wrote the screenplay.

The Marleys definitely would not have let the biopic happen without their stamp of approval and have remained involved in various aspects of production. Ziggy and Cedella Marley, as well as Rita Marley, are confirmed producers for the Marley biopic. 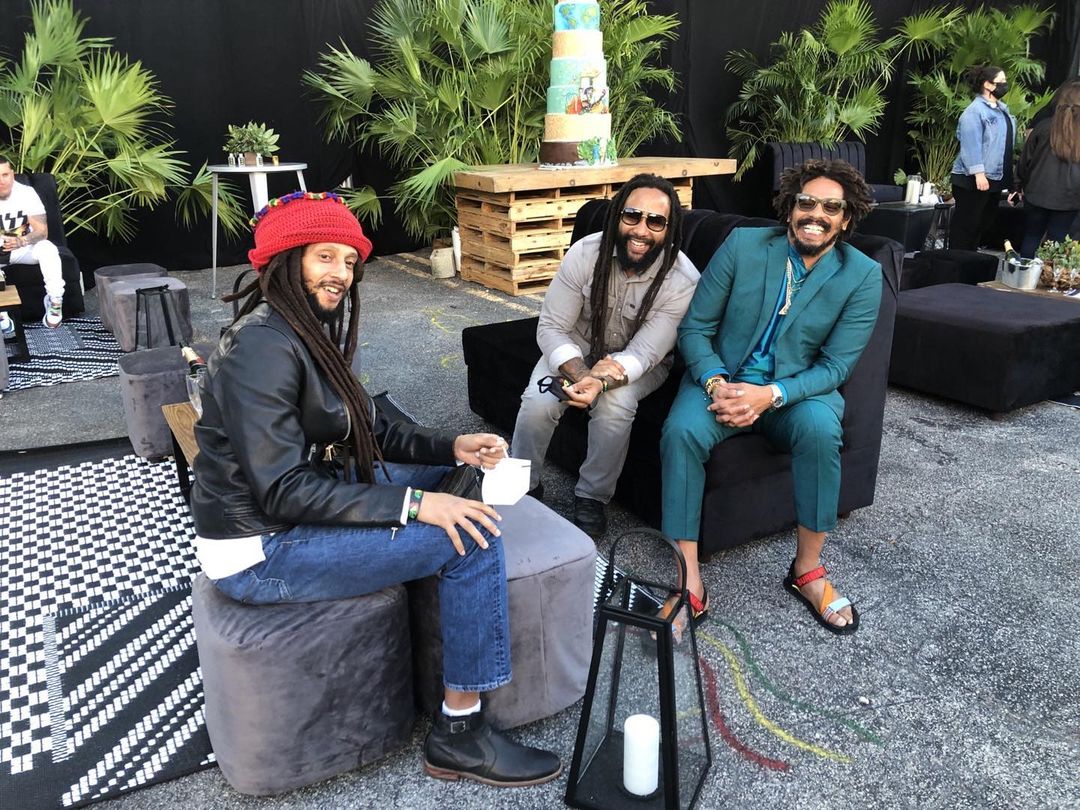 The movie is in the early days of development, and very little news has been leaked. There are currently no details about the budget, release date, or even who the cast members being considered are.

“Di authenticity, di whole energy, di vibe, everything. Who better to play him than me?” Ky-Mani Marley explained more about why he believes that he would be best for the role. One consideration might be that he is already an established actor even though he is currently 45-years-old which is more than ten years over his father’s age at his time of death. Bob Marley died at 36-years-old in 1981, but there are many ways to get around that with modern movie techniques.

He also made references to his cult favorite, Shottas, which is still an iconic Jamaican movie.

“Shottas surprise everyone. No one on dat set could imagine that Shottas would be what it is today,” he said. “It’s hard to believe Shottas was done almost 20 years ago because literally every day someone mentions Shottas to me,” he added.

The “One Time” singer would fit some of the criteria of the casting call, issued in July. Some of the requirements were that a person had to be Jamaican, male, of Black/Mixed race, and speak Jamaican patois. However, he doesn’t meet the other requirement of being in your thirties.

Whoever is eventually selected for the role will quickly understand how serious this production is to the Marleys. Something that Ziggy emphasized when they announced the biopic.

“It’s an incredible responsibility that we take on with Reinaldo and the team at Paramount to tell the story of our father in a way that truly honours him and will also entertain, enlighten, uplift and inspire his fans and audiences around the world. It’s like opening a window that has never been open before,” he said.