Laden Charged For Possession Of Illegal Gun And Ammunition 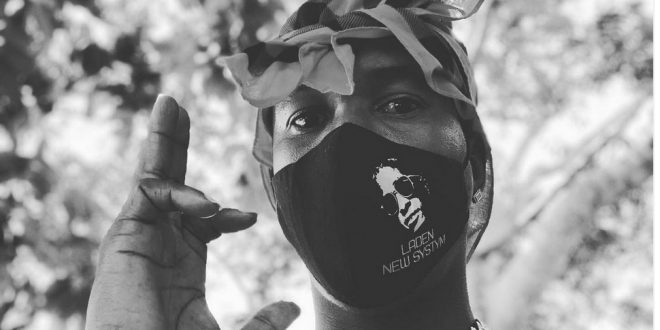 Former Big Ship dancehall artiste, Laden whose real name is Okeefe Aarons, has been arrested and charged with another man and a 16-year-old for the illegal possession of a firearm with ammunition.

As reported by the Senior Superintendent of the constabulary communications department two nights ago, a black Mercedes that the artiste was driving with the two other men in it was signalled to stop by the police however instead of complying it was reported that the entertainer sped off.

There was a chase of the car, by the police after which they observed something being thrown through the small sun opening of the vehicle.

After catching up with the car, the men were arrested by the police and brought back to the spot where the object was thrown out.

After the entire parameter was searched, an unlicensed pistol was found, and the men were taken into custody, where they were slapped with the charges.

This is a very serious issue for Laden, and if convicted for the charges he could be looking at years in prison.