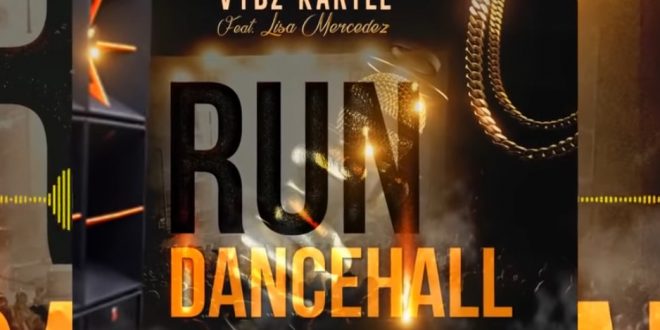 The Worl’Boss teamed up with UK dancehall Diva “Lisa Mercedez”, the track will be featured on Vybz Kartel’s upcoming album titled “Of Dons and Divas”.

The Album is set to be released soon and features top dancehall artistes such as Teejay, Spice, Squash, Daddy1, Lisa Hyper, Sikka Rymes, Likkle Addi, Likkle Vybz, Lisa Mercedez and a few others.