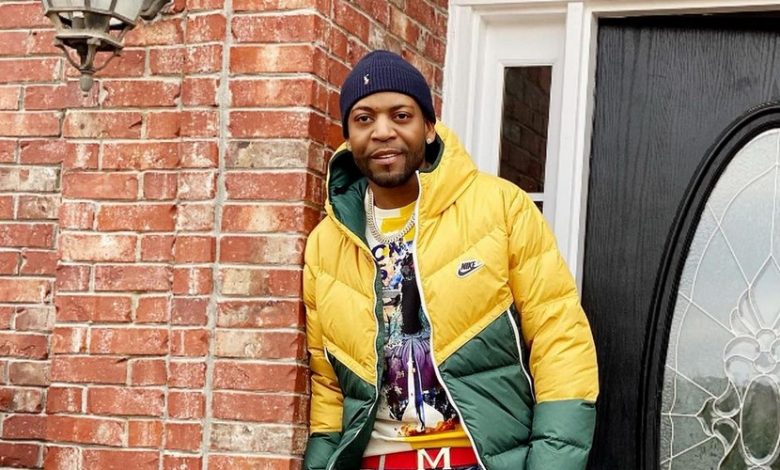 Nigel Theron, popular known as Majah Hype has been released from jail after being arrested on Thursday for charges of Felony, Kidnapping, Simple battery and felony terroristic threats.

He was released on a bond of $16,720. The arrest took place in Cobb County, United States and the situation can be interpreted as perfect revenge coming from his ex-girlfriend, even though the identity of the person who pressed charges was not released.

It is public information, however, that Majah Hype and his ex-partner, Kirby has been going at each other for some time since the female made public statements that the comedian had abused her.

The entertainer who lived in Brooklyn, NY, however, showed evidence of his ex constantly cheating, to the extent where he reportedly leaked sex tapes of her.

That really aggravated her and she made it clear that she was taking legal actions from early on, and even created a Gofundme page to pay lawyer fees.

Majah Hype is now out of Jail however and is looking forward to building back his name through his upcoming February shows.

While he did not comment directly on the arrest he posted the message below. 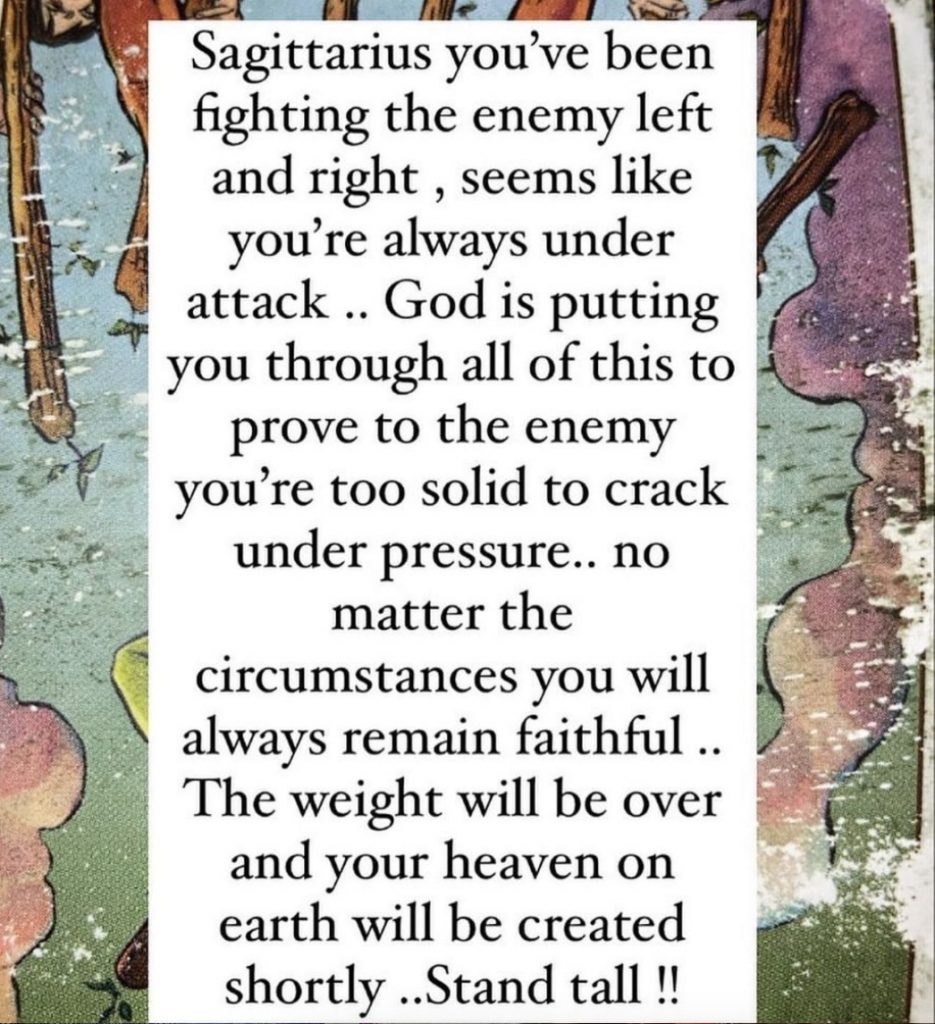