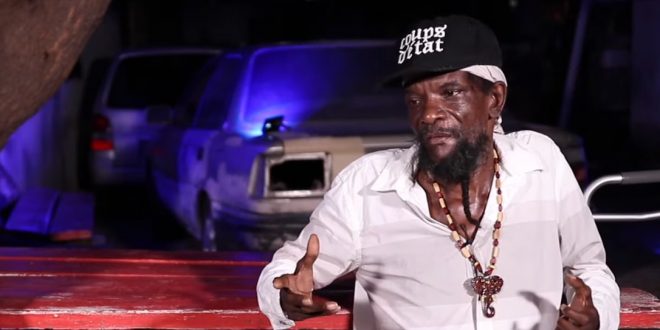 Veteran dancehall artiste Major Mackerel sat down with Teach Dem to give us an update on his current medical situation which started from a friendly sprint between himself and fellow dancehall entertainer on a Friday evening.

According to Major, during the short sprint a tack got into his foot, he treated the injury and thought that everything was ok until 5 years later when the foot got worse and he started seeing yellow particles in his eyes. Learn more from the entertaining interview below.