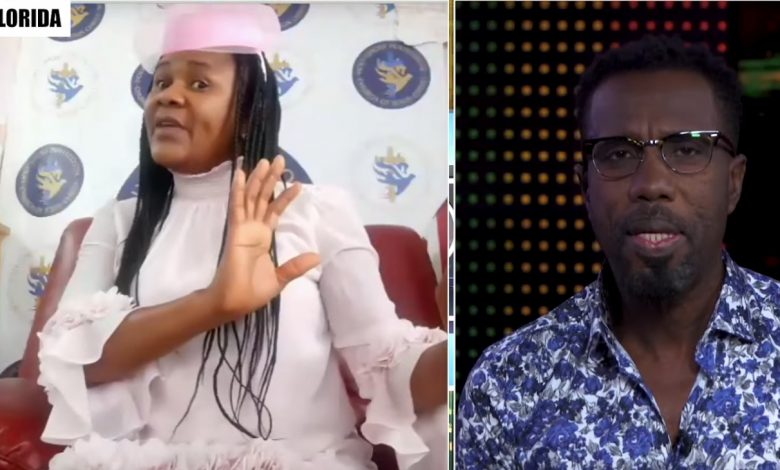 Marion Hall who was formerly Lady Saw, recently addressed the issue that was trending on Social Media. It was alleged that she worked obeah on Spice, but she gave up Dancehall for Gospel in 2015. She said “I don’t even want to talk about the issue anymore because I didn’t get involved with obeah when I was in Dancehall”.

Marion Hall was accused by RT Boss a Spiritual leader.

She said “the Devil is a liar and the lie came from the pit of hell” She spoke about the Psalms that were given to her by the Lord. The former dancehall star did a live and addressed the issue, but since people are saying they miss her in the dancehall, she says Jesus was walking among the prostitutes and the other sinners so she is doing a dancehall Gospel album to pull some souls to Christ.

She is showing the Devil that what he meant for bad, God is using it for his purpose.

Her return to the dancehall is not about going back to being Lady Saw, she is not backing up when the Devil attacks. She is speaking with authority because the Bible says there is life and death in the power of the tongue. 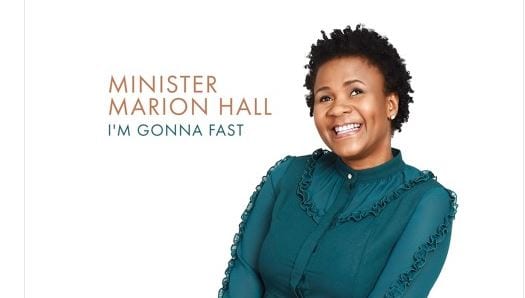 The artiste said God will send her on some battlefields that other Christians can’t go on. Her going back to dancehall is about winning souls, not for money.

She said the harvest is plenty but the laborers are few. Christians are not going into certain territories and she believes God is sending her into those places where they are afraid to go into.

There are two songs on the dancehall Gospel album that she did recently that have blown up.

She will be doing 2 separate albums, one dancehall and Country Gospel. She is also working with Gramps Morgan currently.

Marion said “the Devil is not giving up the fight as he is trying to get her to leave Christianity.” She wants to pull people in by using the word of God.

She spoke of women who were telling her how they decided to give their lives to the Lord because of what she is doing.

When she was asked if she would be performing on the dancehall shows that she was on when she was Lady Saw, but she said she is only planning to be on shows that are being done to promote Christianity.

Watch the full OnstageTv interview below