Mavado Mourns Death Of His Mother 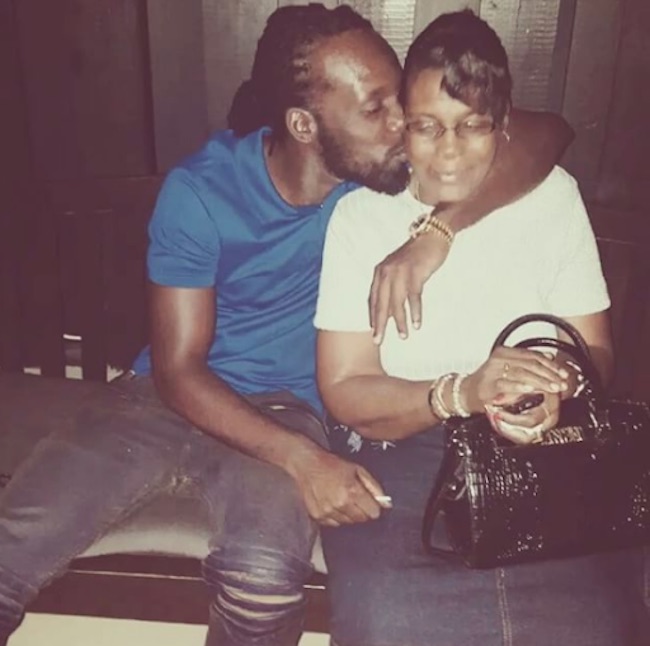 Mavado is mourning the passing of his mother.

The dancehall singjay, who is currently in Florida, is reportedly very distraught over the death of his mother, Miss Elizabeth Gordon. She passed away at a hospital in Kingston on Thursday (March 11). Details surrounding her death were not made available, but sources confirmed with Urban Islandz on Friday that Miss Gordon, known in her community as Miss Pinny, passed away from an illness. We’re told that Mavado had been aware of everything that was unfolding and is quite distraught about it.

“Anyone who know Vado knows that he and is mother very close so of course he’s gonna feel it,” our source said. “I know singer is a public figure but it’s been a rough period right now for the family so they’re asking for privacy as they deal with this and other matters.”

Mavado is also dealing with the recent conviction of his son, Dante Brooks, who was found guilty of murder in January. The “So Special” singjay speak out on social media against the conviction saying his son did not get a fair trial. The younger Brooks will be sentenced on March 19.