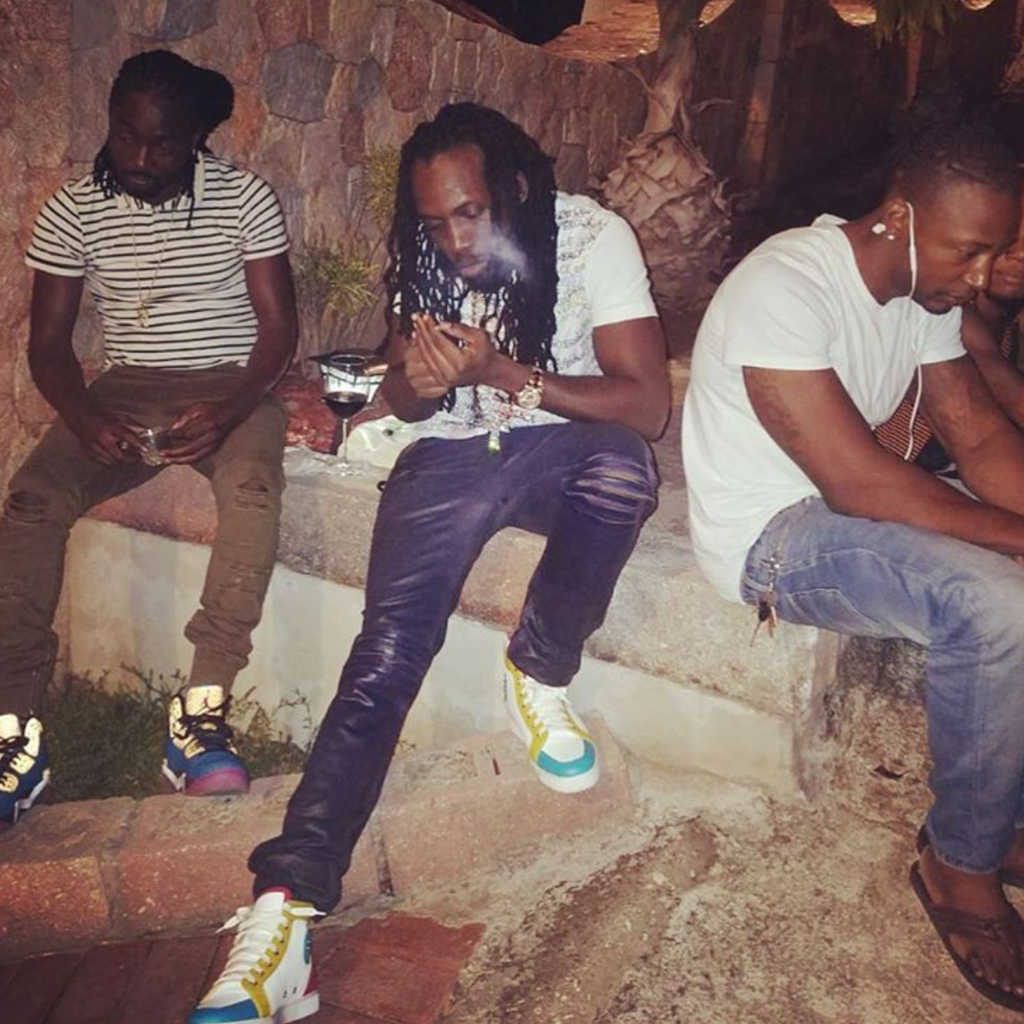 Mavado has responded to Vershon in his fiery new single “Dirt Nap.” The “Inna Real Life” singer has been named dropping the Gullyside singjay in his latest round of diss tracks in his beef with Jahmiel.

Sources inside the Gully camp exclusively told Dancehall HipHop that Mavado has no intentions of beefing with Vershon because he is simply nowhere near his level. “Vershon is not on the Gad level not even close so he is not even worth the Gad attention,” sources said. “Suddenly everyone wants to be on his level Gullyside/Vendetta mad them this year.”

In the Yellow Moon Records-produced single, Vado echoed the same sentiments that his attention is not warranted. “Them a try off a mi attention them no worth that / Sadly watch them in a the hearse back / Show me the shovel move the earth back / The pu*** them a have a dirt nap / They didn’t want to see me rich / They didn’t want to see me with cars and hot b*tch,” Mavado sings.