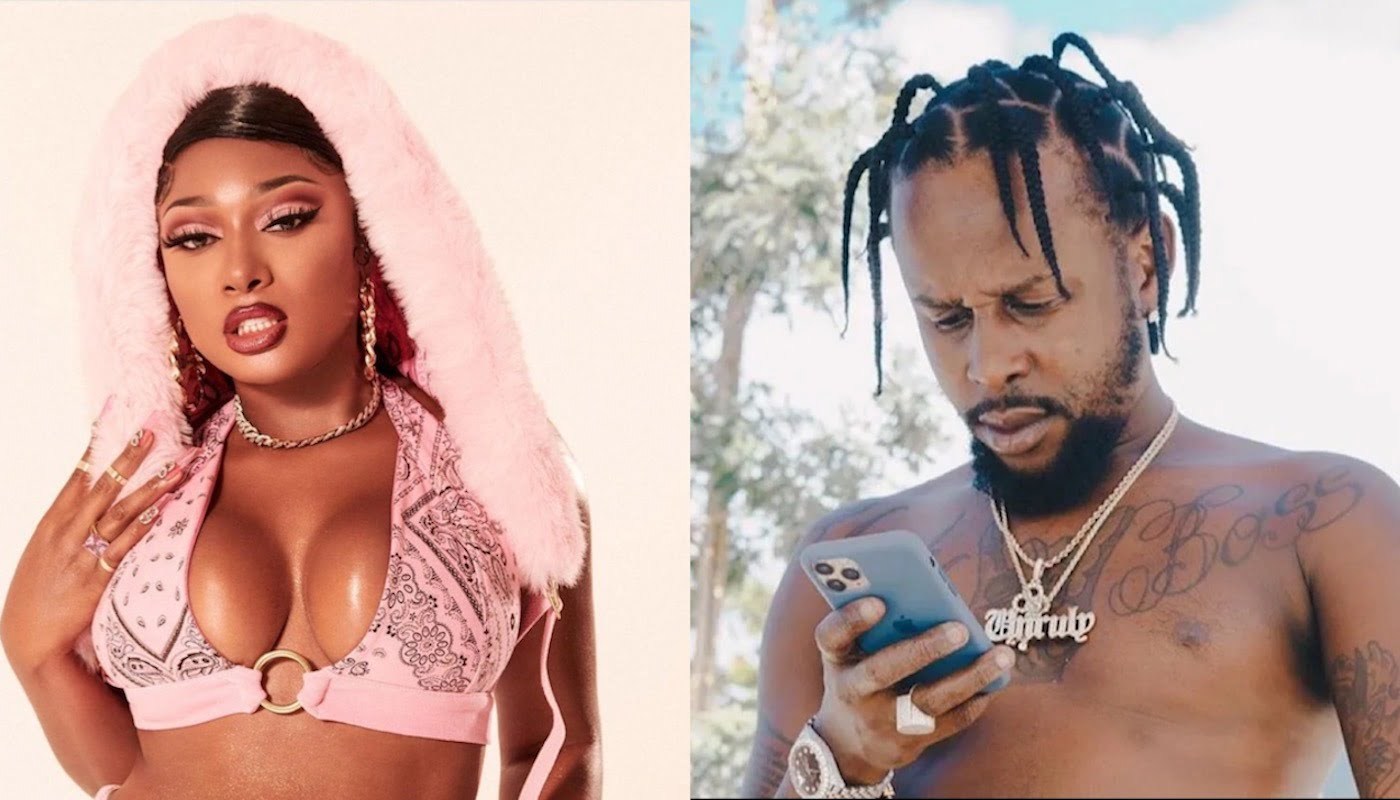 The song “Intercourse” released with the album on Thursday features Megan Thee Stallion and has received 114k views on youtube. It is a mellow sexy vibe reminiscent of the 90s fast-paced R&B music but still has the typical sex symbol persona that Popcaan portrays in his songs.

In the song, Popcaan croons, “gal yuh pussy good from birth, when you bend it over….Gal yuh full of energy like dancehall concert/ good sex is all you get, I love to see you get wet/ Gyal yuh tight pussy tiny, yuh vagina so tiny/ Call mi Iphone when you want me, Popskull a fuck yuh grimy, cock it up in the back of the Ferari/ beat up the pussy mi bruise it…You’re a blessing to my life, baby.” 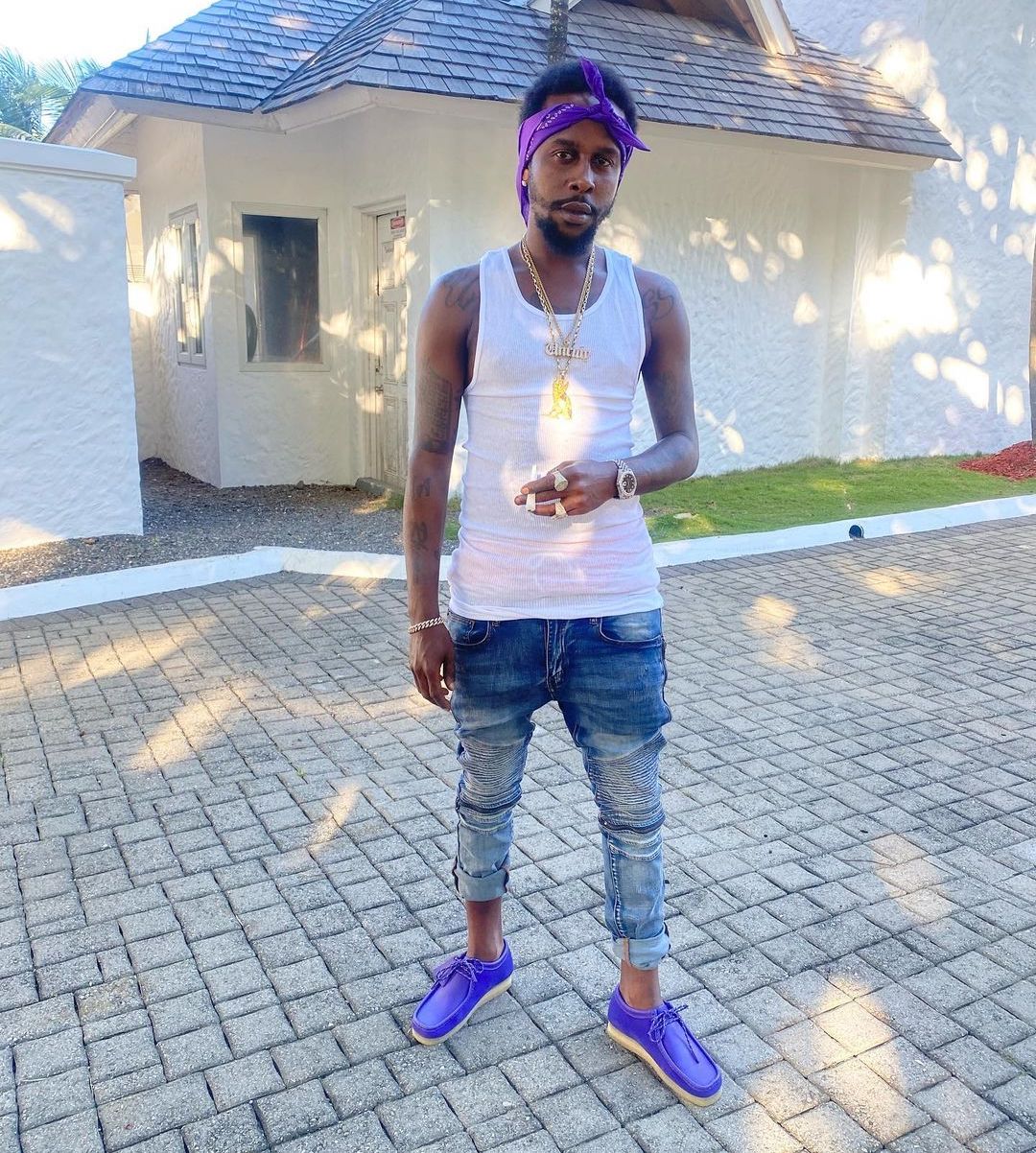 Megan Thee Stallion comes in with a rap verse- “when it comes to body, nobody not bodying me, mixing weed with the liquor, creating the chemistry/ taking shots, back to back/off the white- Hennesy, I’m about what I say so please do not [talk] to me/ I’m so for real, I came with no panties when he asked me to chill, I gave no f**k about what them other girls saying/ I just wanna know if the d*ck really hanging, you ain’t gotta sugar coat shit, lick the sugar on me/ If that’s the case, get the liquor and honey/ body right, p**sy tight come and put it on me/ sending pics to your phone so you’re never lonely.”

Meanwhile, the fans are reacting to the song. @Heykelechi says, “intercourse is definitely my favorite track from #GoodNews. Popcaan and Meg did THAT.”

Yet another said, “Popcaan just makes you wanna make a baby bro.”

Others thought that Popcaan’s part of the song could have been a standalone. @ahsuhhitguhstill noted, “I love Megan don’t get me wrong BUT she definitely ruined intercourse feature popcaan. I’m so sorry. That sh*t is trash. Can Popcaan do a version with his verse alone?”

Popcaan himself has been sharing stories of his fans enjoying the song on his Instagram since the song was released.