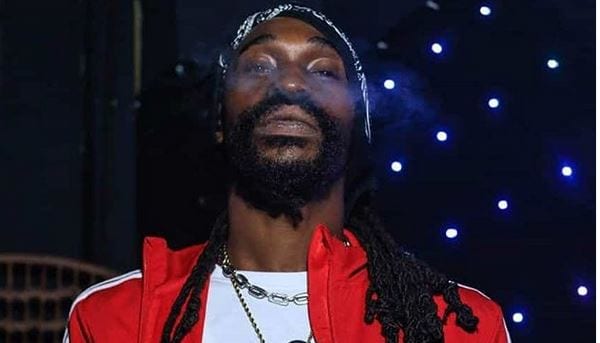 Munga’s murder trial is scheduled to return on February 26th, the Dancehall star’s case will be sorted in the Supreme Court.

Earlier Mr. Vegas stated that Munga was a liar for stating that he was not compensated after being chopped several times by Mr. Vegas’s family member who turned out to be the murder victim.

Mr. Vegas has since made several not so nice statements towards Munga online.

Munga also detailed earlier that himself and Mr. Vegas are not friends from a longer time hence the hate is worse.

Mr. Townsend who is Munga’s lawyer revealed that they had issues with the things he said when he made comments in the past, but they understand that he is angry but that still doesn’t give him the right to make pronouncements when he doesn’t have all the facts.

The lawyer then warned that he would not entertain any attempts to damage his client’s reputation, especially by bloggers(Mr. vegas) who are on social media.

He insisted that people were innocent until proven guilty. So if the relative made comments which are inconsistent with the truth as played out in a court of law, they would have the need to call a third party to look at him, and do what it takes to correct things.

If his comments cause Munga’s reputation to be damaged they are sure that Mr. Vegas will be able to pay.

Damian Rhoden, whose stage name is Munga Honourable, is charged in connection with the murder of Cleveland Smith, who was shot dead in November, 2017 at 315 Molynes Road, Kingston 20.

Watch Munga’s account about how he got chopped by Mr. Vegas’s family member.

Munga teamed up with the producer Don Corleon, at the beginning of his career, which now spans nearly two decades, after he got his break in 2005.