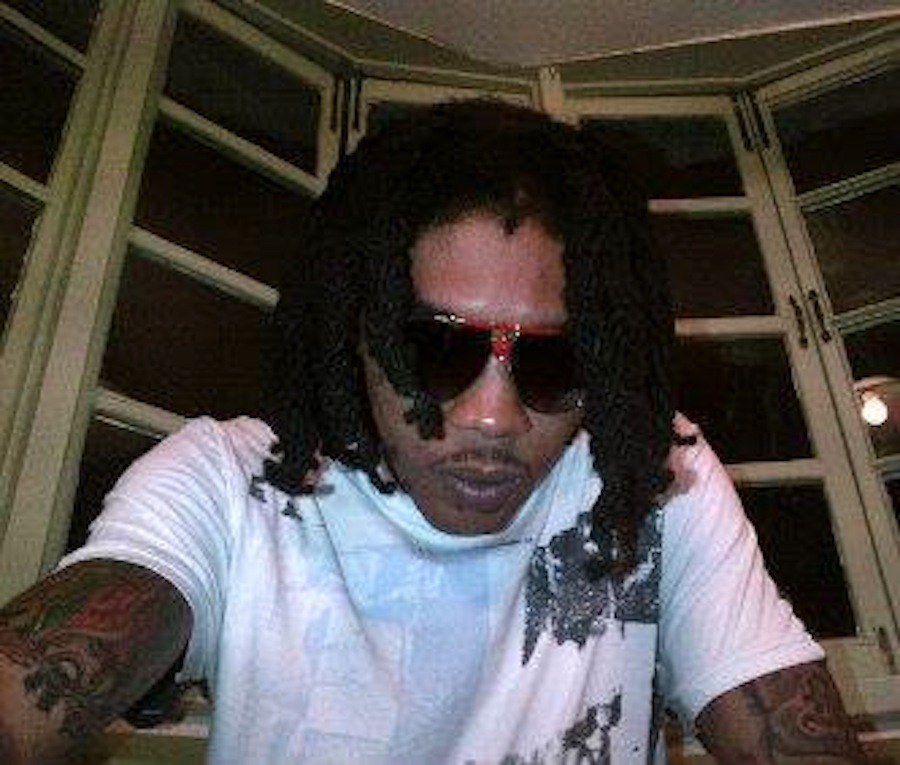 Vybz Kartel‘s activity on social media and his regular supply of new music has come to a halt with recent threats of clampdown in prisons across Jamaica.

The Gaza Boss is facing increased scrutiny from government officials which caused the Commission of Corrections to step up security and checks and balances inside the prison. Sources inside the Gaza told Dancehall HipHop that that has nothing to do with Vybz Kartel putting out new music since he wasn’t recording behind bars.

“This is just another conspiracy from authorities to stop the influence of the boss (Vybz Kartel),” sources told DHH. “They can’t stop him because we are planning to drop even more new music now that they doing this. Just to show them that he is not recording in prison we are going to go even harder, so we can thank them for the inspiration.”

When asked about Vybz Kartel’s social media activities, sources said his wife Shorty’s label is responsible for what is being posted on social media under directive from Vybz Kartel. “He just tell them what to post that’s it there are no phones or devices in prison,” we’re told. The last song we got from Vybz Kartel was in January when he released “Cool and Deadly” with Ky-Mani Marley. His last post on Instagram was four weeks ago.