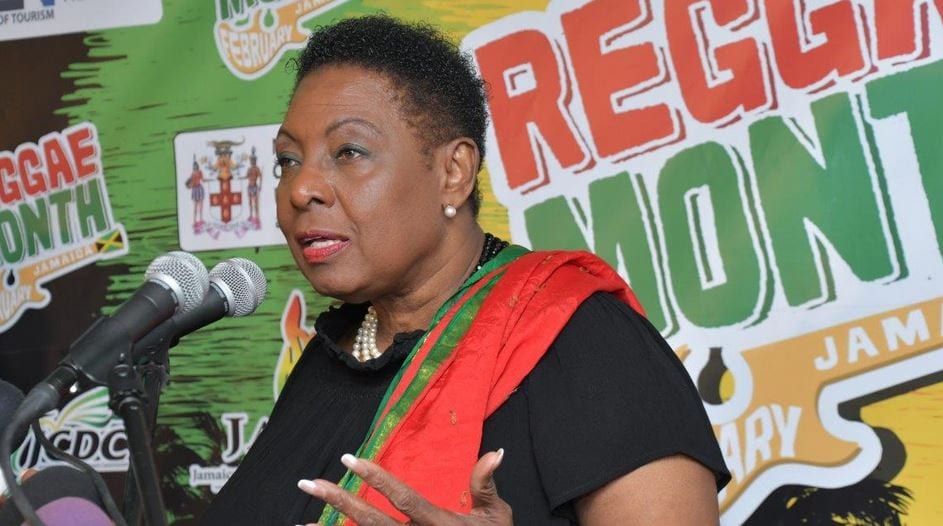 While some persons are in the celebration about the relaxation of the curfew hours, the now 10 pm to 5 am hours starting today, those in the entertainment industry might not be as happy as the Minister of Culture, Gender, Entertainment, and Sports Olivia “Babsy Grange has stated that there might not be a reopening of the sector anytime soon.

Earlier this year between July 1st and August 1st, the Entertainment industry got a go-ahead from the Prime Minister to be allowed to keep small scale events with a 100 attendee limit, unless the function was permitted otherwise by the Government, Ministry of Health and Wellness, and The Office of Disaster Preparedness Management.

The Entertainment industry was officially suspended in March of this year and since then there have been many complaints by those involved about the losses incurred. Some of those who had a loss due to the restrictions on entertainment were organizations JCAP and Jamms music society who reported fall offs of up to 50 percent when criticized about their early reopening in contrast to the Tourism industry who only got back into progressive operations sometime after.

This damper that took place on the music societies by the lockdown of the entertainment industry, was reported by Lydia Rose the General Manager for JCAP to have caused a heavy impact on performance and touring however, this talk was followed up by promises of up to $50 million to members of the creative, culture and entertainment industries to help to offset their losses.

Those interested in a little nighttime fun will have to make the most of the extra night hours starting today along with the additional time given for Christmas, New year’s eve and New year’s when the curfew begins at 1 am.