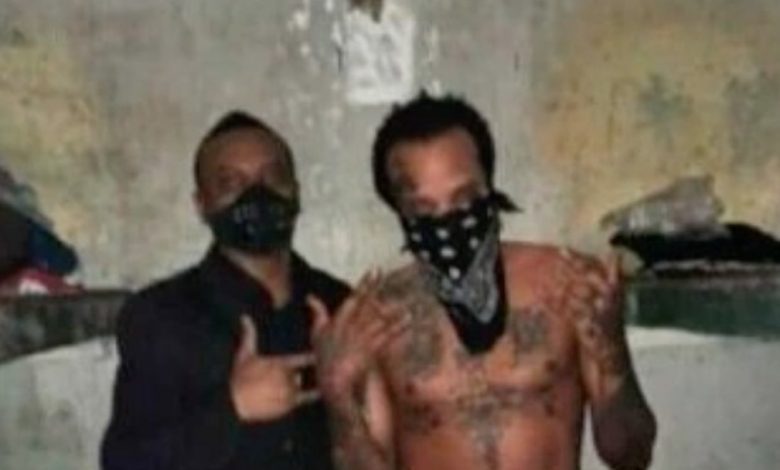 A lot of persons who saw the picture online have stated that the area does not look clean however, it must be understood that it is a prison and not a hotel. 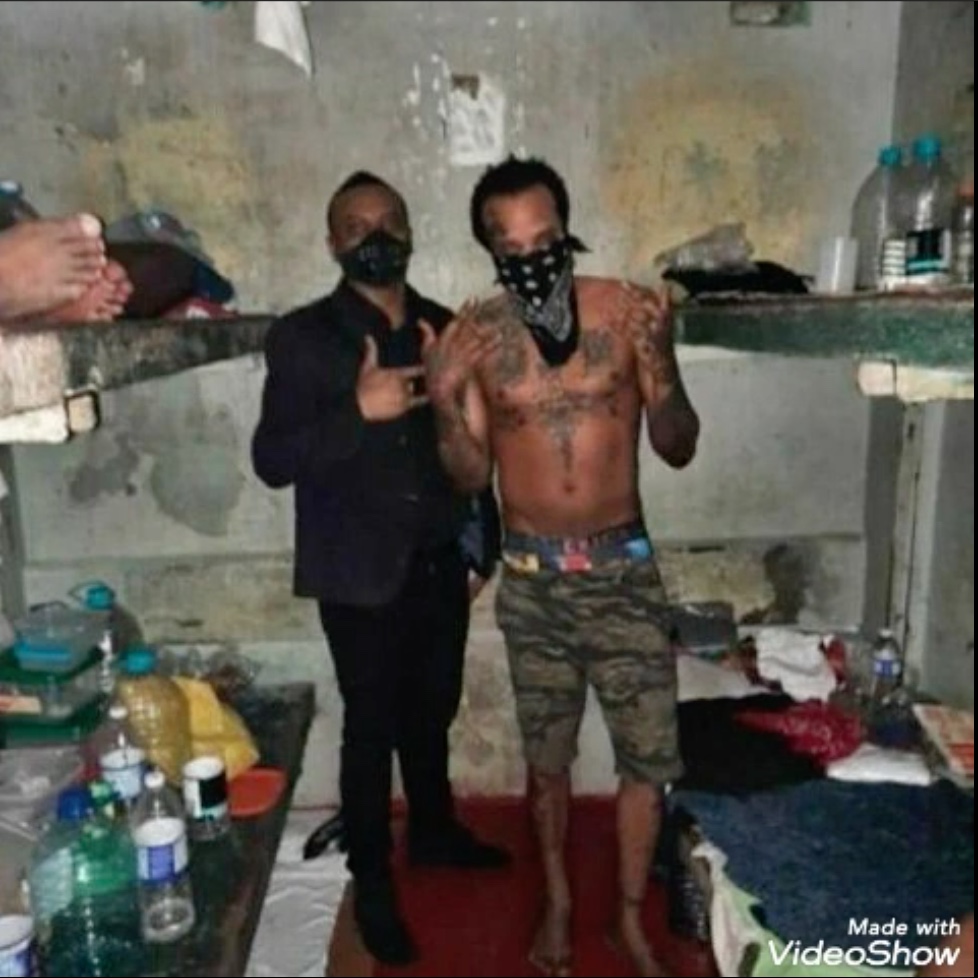 Tommy Lee was sentenced on March 24, to 3 years imprisonment after being caught in December 2020 with an illegal firearm.

He was recently transferred to the prison complex, after being held at a regular Police Station for some time.

A couple of years ago a picture was leaked also of Tommy Lee Sparta while in jail, the picture was seemingly leaked by a law enforcer because the deejay was dressed in his underwear only. 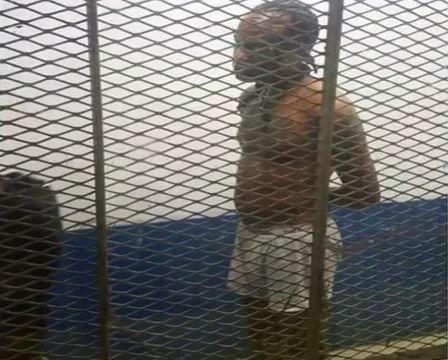 Last week a sextape was leaked with the deejay having sex with a white female.