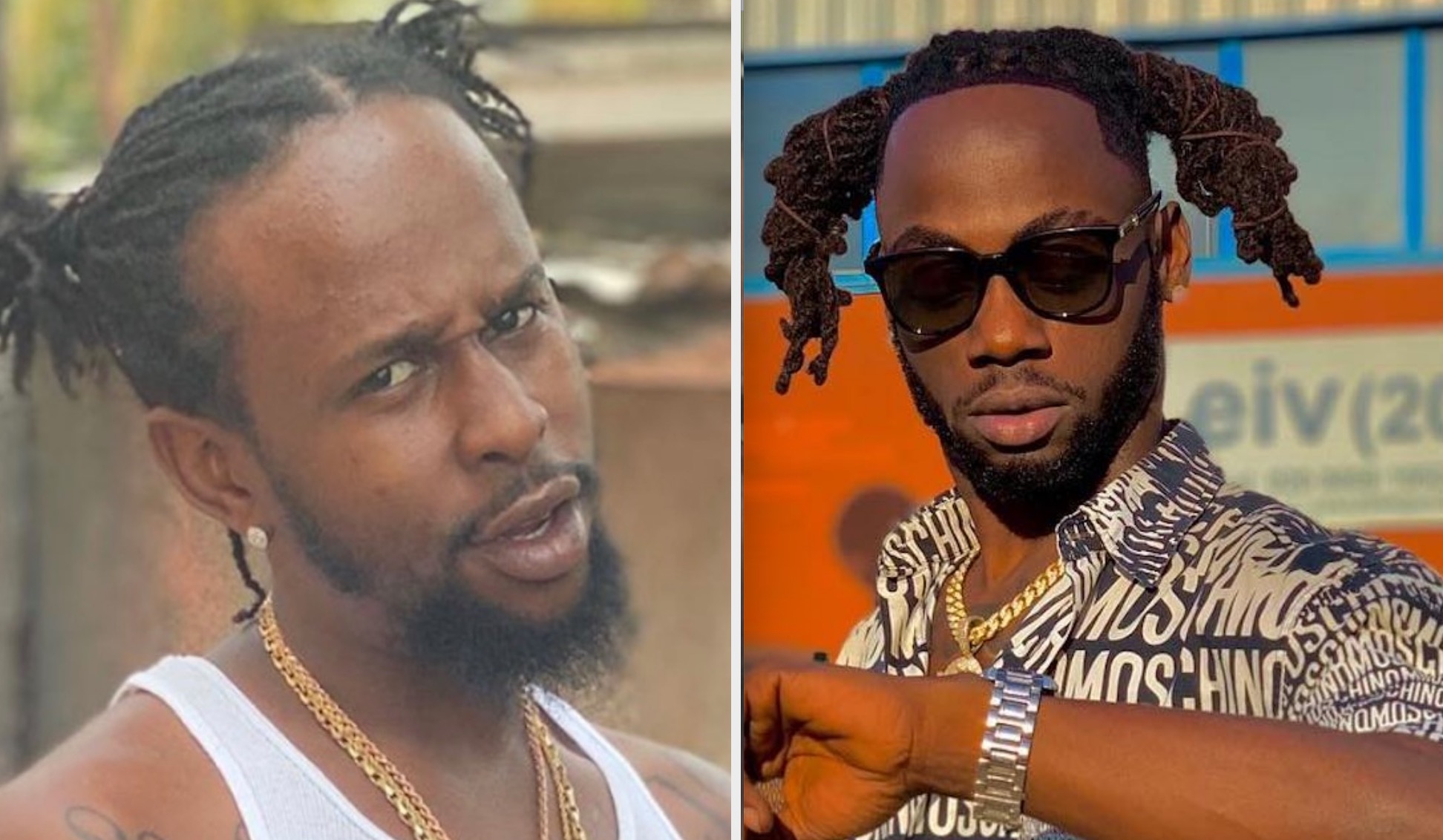 Dancehall artiste Stylo G who currently has over 40 million view for his dumpling song featuring Spice and Sean Paul is feeling himself, so much so that he decided to appear online in his underwear which is something we have never seen another top male dancehall artiste done before.

According to Stylo G he was trying to show off his new year style however the video posted to his IG page showed more than just a new year style as many persons were in the comments talking about the bulge in his underwear.

See a still from the video he posted below. 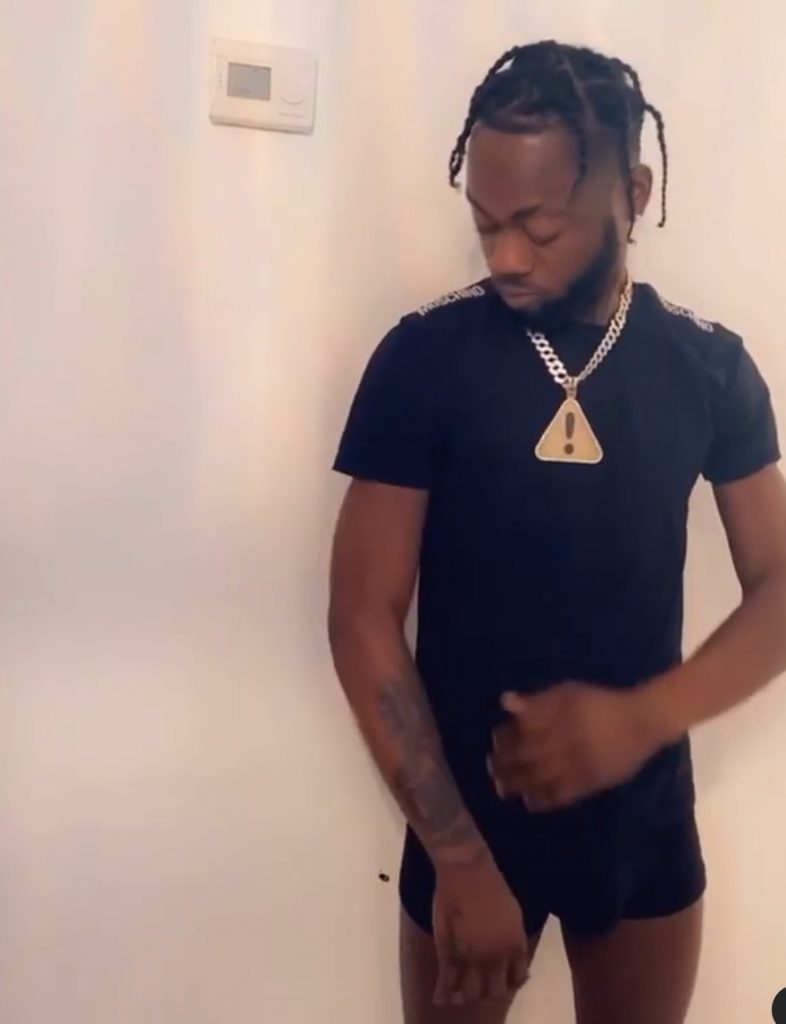 While most males seemingly browsed past the revealing content, Popcaan could not help himself but to call out the UK dancehall artiste on his dress code. Poppy stated “yow bwoy yyyyyyyyyyyyyyy bunup”.


Even though many fans agreed with Popcaan’s statement Stylo G did not comment on the bashing he got from the Unruly Boss. The two young dancehall stars are known to be friends with Stylo G featured on Popcaan’s recently released Fixtape and it’s unclear what the vibe between the two will be like after this.

Instead of reacting to the bashing he has been receiving online for the content, Stylo G returned online hours later thanking all who supported his dumpling video to reach 40 million views on youtube. 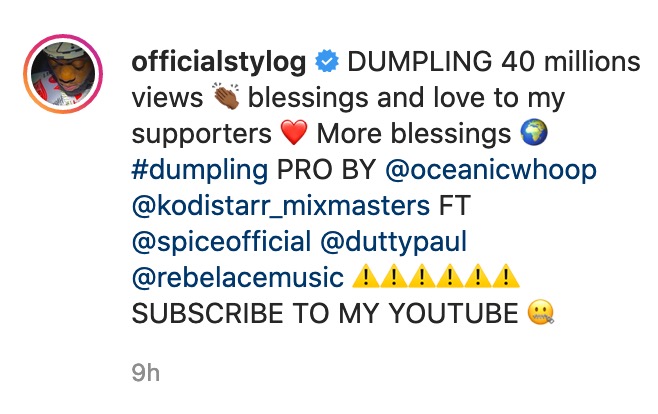