Popcaan willing to end Beef with Mavado, Talks Drake’s Friendship plus now can travel to USA 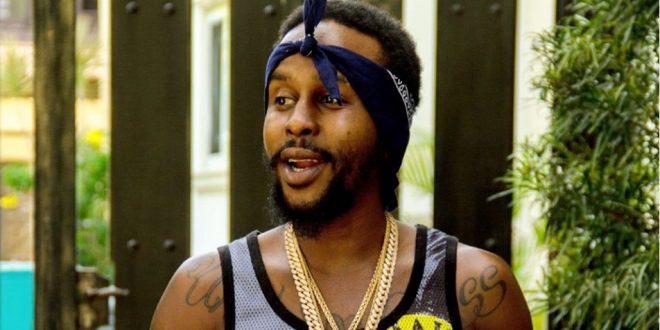 St. Thomas dancehall artiste Andre Sutherland more popular known as Popcaan did a virtual interview with USA radio HOT 97 and he spoke on various topics, from meeting drake to feuding with Movado to the unruly Fest to George Floyd Protests and more.

How did Popcaan meet Drake? Popcaan told Ebro in the Morning that Drake first reach out to his camp and tried to book him for his OVO fest in Canada however it did not work out the first time. Popcaan then explains that he went to Canada later to another event and Drake invited him to his after-party and Drake did something that he will never forget. 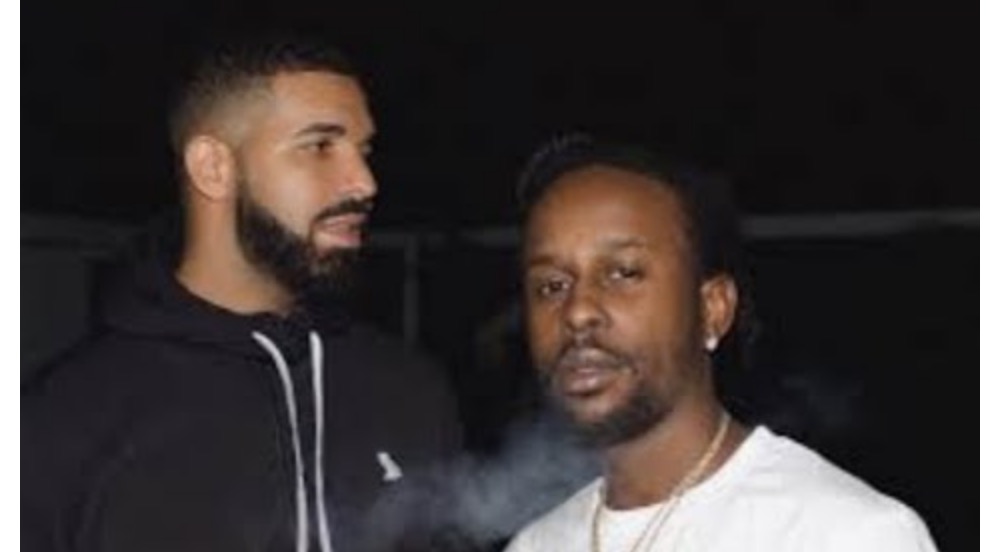 
The Unruly Boss explains that at the after-party Drake cleared a table full of bottles just so that Popcaan and his crew could have their own section, Popcaan was surprised at Drake’s good deeds as most persons in his position would not do the same.

When asked about Mavado? 32-year-old Popcaan replies stating that Mavado is an “ensis” citing that “Mavado is irrelevant”, ” i dear you to make an album bro”. According to Popcaan, Mavado is a waste man who wastes time and uses controversy to get notoriety in the music. Popcaan asks that Mavado go in the studio and make an Album instead of wasting his time messing with people. 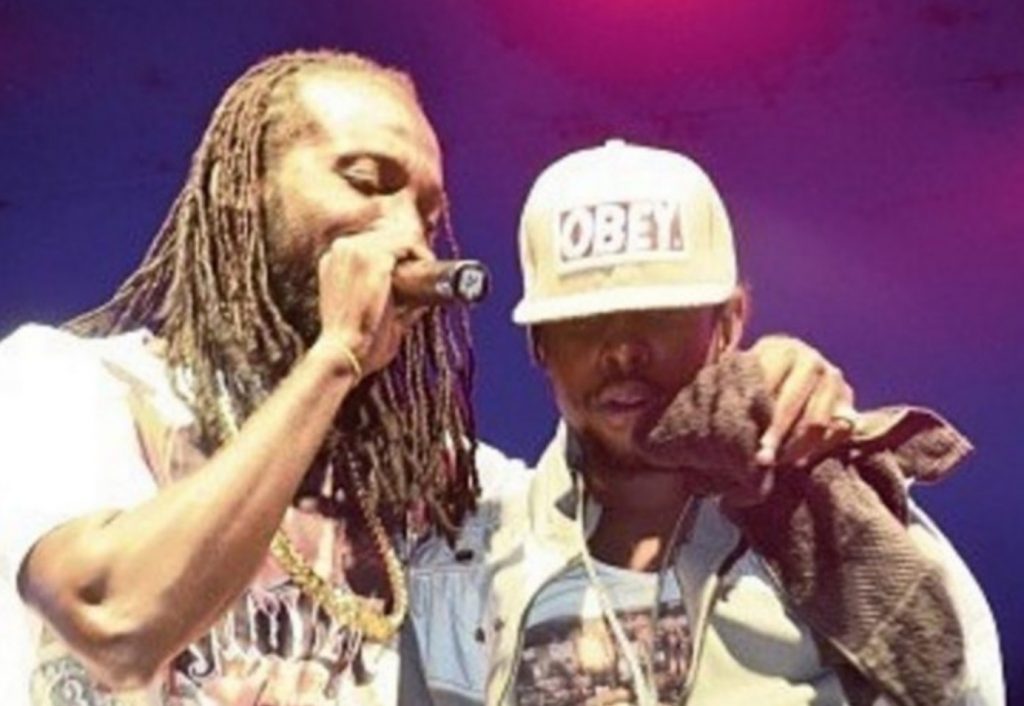 
Can Mavado and Popcaan be friends again? Popcaan states that he is willing to work with Mavado but it has to start somewhere as he is doing his best to support the music “i’m willing to make the best move for the music and for the culture.. i will put my ego aside and do it for the culture” He went on to explain that “the unity within the music will bring more light to it”.

The Unruly Fest experience, Popcaan explains that he has been planning the fest for years before he reached the level where he felt he could keep it. Popcaan wanted a mixture of the 90s and New generation for his show in St. Thomas. He explains that the first show was treatened by heavy rains but thankfully the rain ended before the show started, Drake also was present and the Show was a Instant hit that everyone looks forward to yearly.