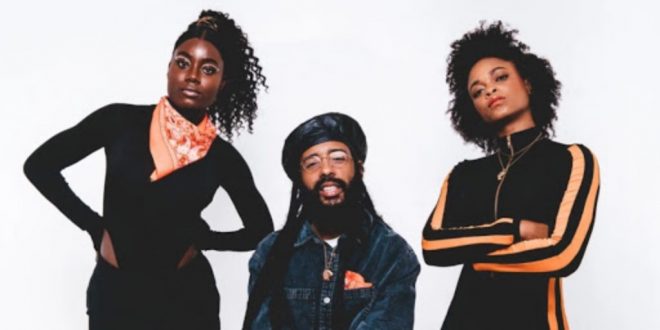 Three Young Jamaicans Protoje, Savanah and Lila Ike has signed a landmark deal with USA record label RCA, Protoje says he is trying to navigate through a difficult time for everyone, but this week was a great time for all three artistes and Lila’s new song and video “I Spy” came out and they are all in high spirits as the video is doing very well already.

There is a lot of happiness in the camp as the deal is unique, it is a label deal and not an artiste deal. RCA normally signs artistes to put out music. Songs like “Who Know” and “Blood Money” came out on his own label. RCA signed his label which is called “Indignation Collective” and that incorporated the other artistes.

Protoje still has control of his masters and he still has creative control. The great thing about it is that he still gets to run his own label and keeps his label, RCA went out of their way to accommodate what he is doing.

They told him to keep on doing what he is doing, and they will simply make his work be publicized. He is learning from them and there is a good partnership.

He picks his single and his video, when he wants to release music for both himself and Lila. His label Indignation Collective has done something that has never been done before. Even the manager of RCA said he had not done anything like that before.

Nothing was announced until the deal was signed. However, the love and appreciation for Jamaica’s culture was the reason he was given the deal.

The great thing about this, is the ability of Jamaicans to sign with big labels abroad and stay in Jamaica. Lila’s video was dropped just after the contract was signed.

Koffee’s success with Columbia and Shenseea’s deal with Interscope is doing great which has caused more Jamaican artistes to be getting more attention from the labels.

The excited artiste remembers spoke about his plans in the past, and now they are feeling good about his success.

He believes It is important for the artistes in Jamaica to support each other and continue to shine for Jamaica.