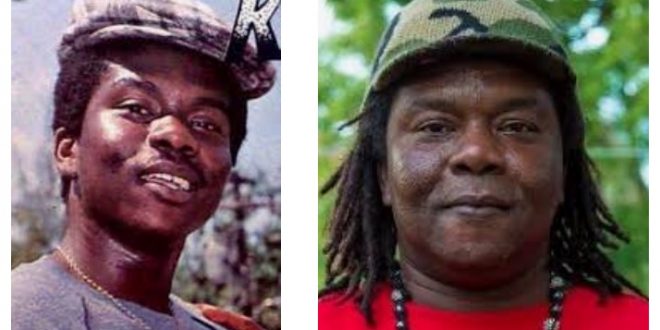 80s Reggae Dancehall artiste Hartley Anthony Wallace aka Pad Anthony has passed away. According to sources “Paddy” has been going through health issues for a while now and suffered from a heart attack several years ago.

Anthony was a present act in the rub-a-dub and early sound-clash era with songs such as “Ah Murder”, “Shake Dem Down” and others. 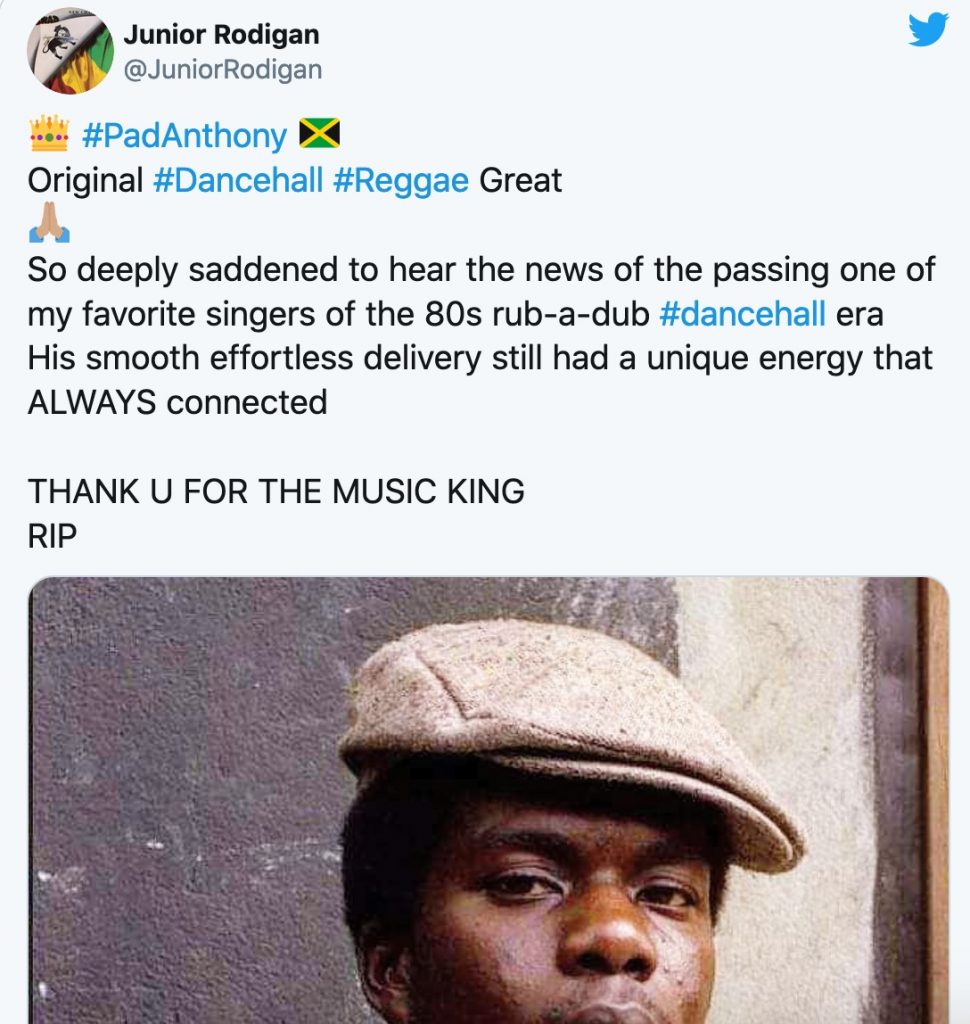 We are yet to confirm his age however Anthony is from a musical family where he had brothers who also were musicians, he started to make his name in music when he moved to the Waterhouse community where he was recruited by King Jammys and recorded multiple hits with the King.

Pad was reportedly active hours before his death. A close friend of Pad Anthony revealed that an unfortunate turn of events leads to his death, he explains that the icon suffered from a stroke after which he reportedly fell and hit his head.