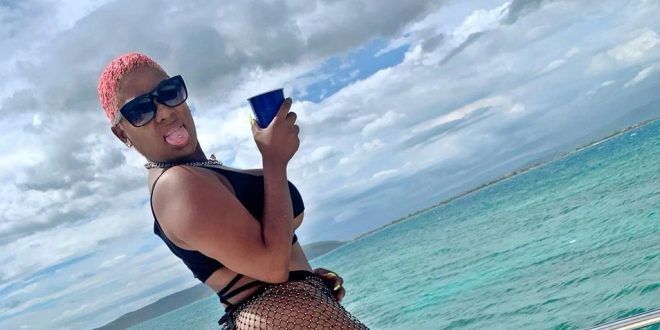 Female dancehaller Renee Six Thirty is the latest Jamaican beauty to join the subscription-based adult network Only fans. Ishawna, Shauna Controlla, D’Angel, Macka Diamond and others are already on the platform.

Renee made the announcement on her IG, see her post below. 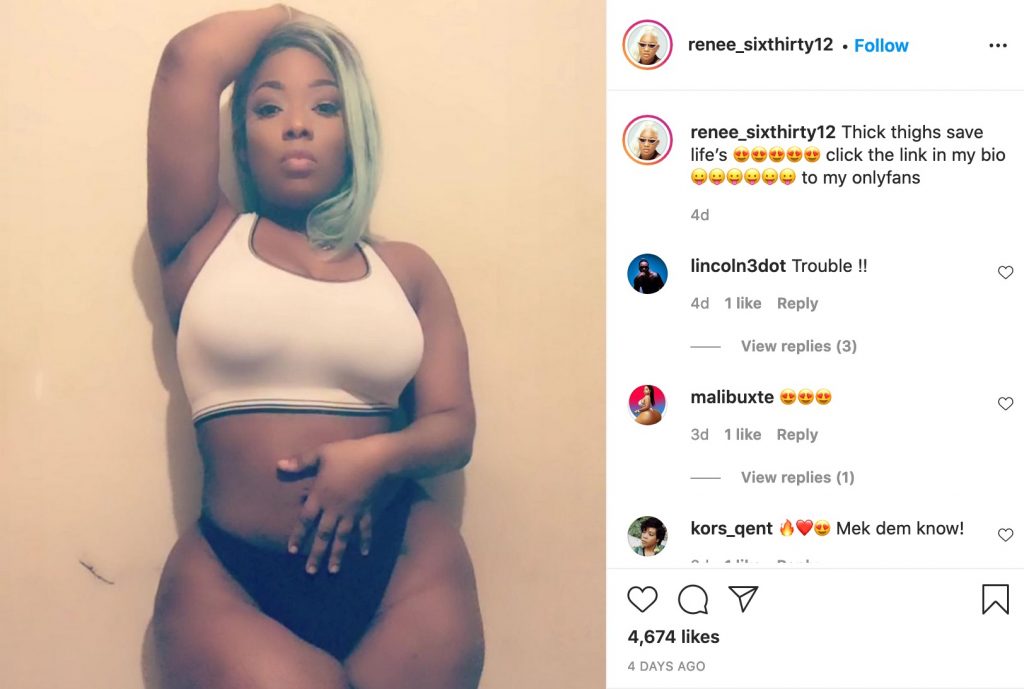 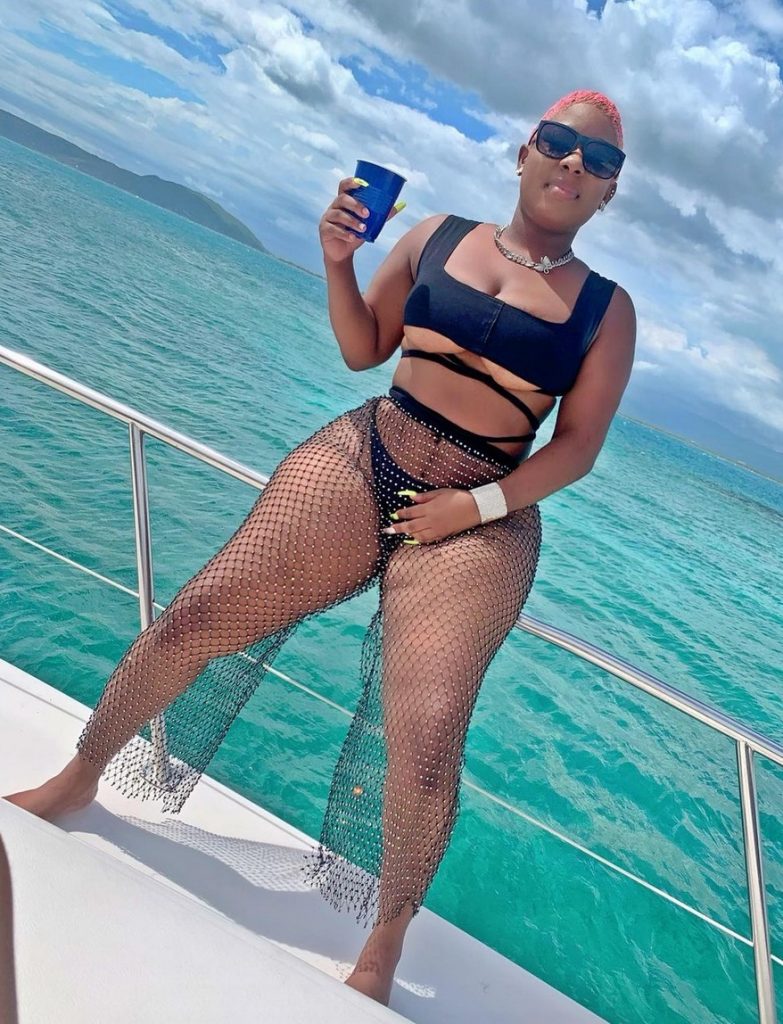 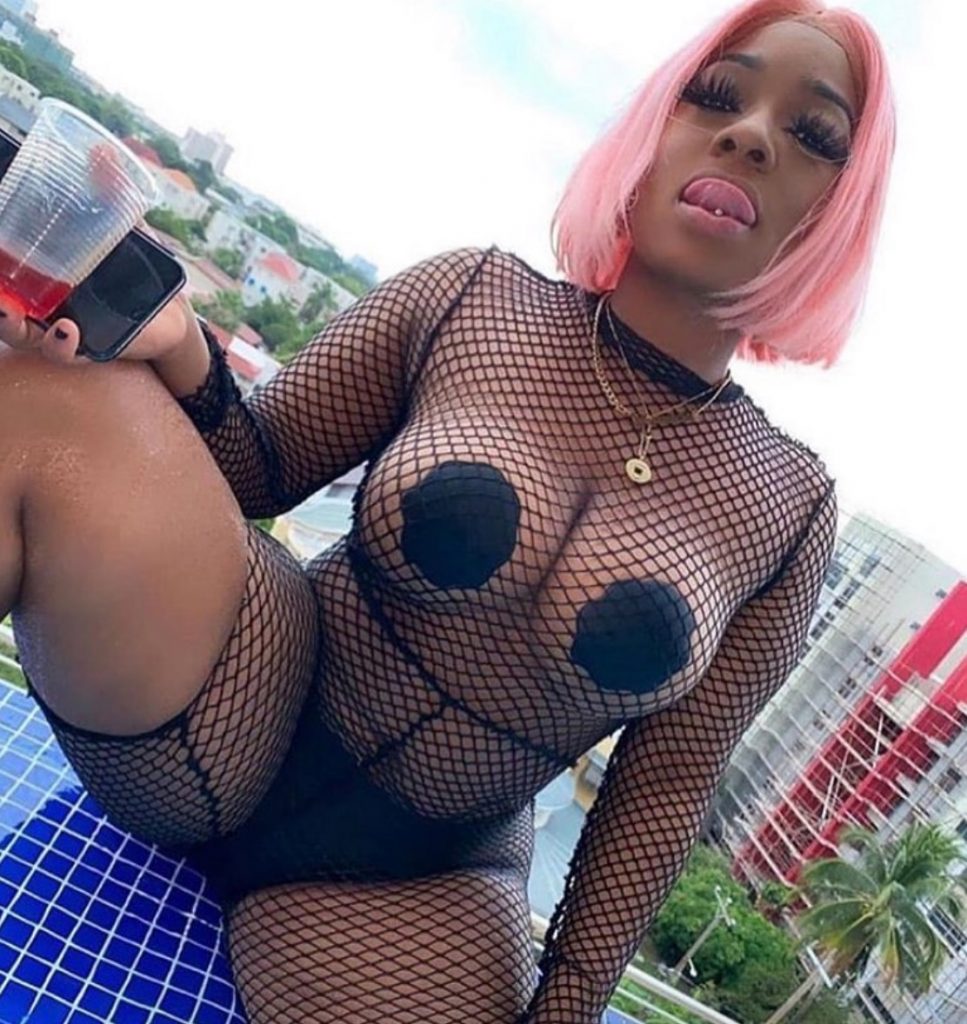 Renee recently revealed that she did some work on her body, the former dancer was so proud of her new looking body that she sang a whole song about it. She also explained that she put dancing on pause has she did several dangerous stunts in the past that hurt her back permanently. 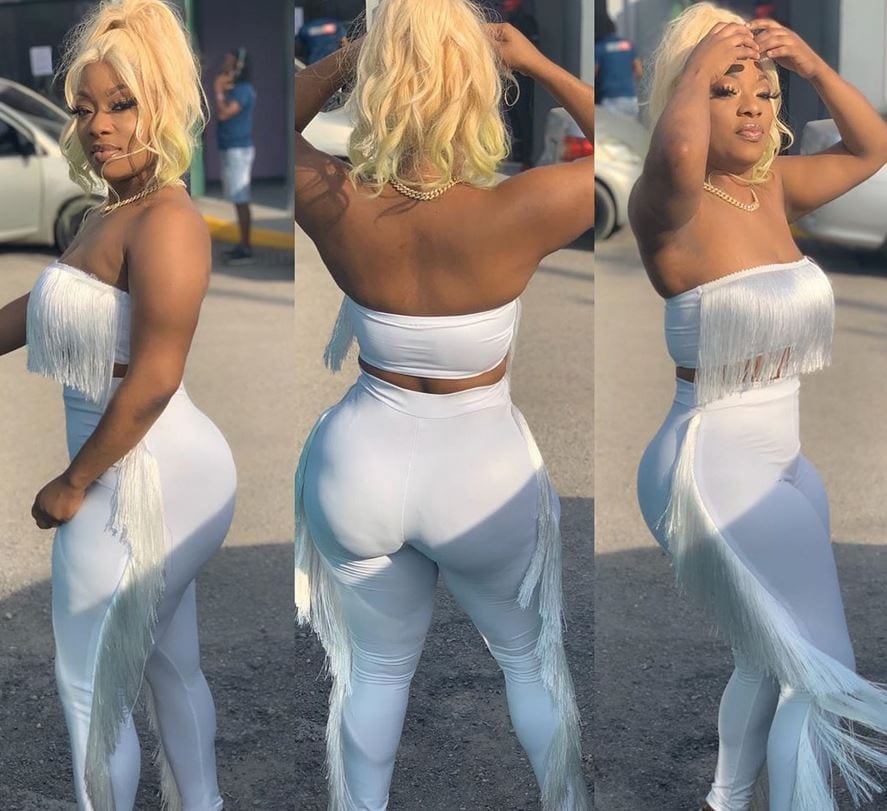 With Onlyfans female artistes get a chance to diversify their income sources, especially when the entertainment industry isn’t giving them many options.

D’Angel who is one of the more popular Jamaican on the network earlier explained that she attracted thousands of subscribers to the platform instantly after joining OnlyFans in June 2020.

Ishawna in a recent onstageTV interview explained that she is making millions from Onlyfans and she is just giving her fans the entertainment that they want while being herself on the platform.

Veteran dancehall artiste Macka Diamond states that the reporting of her content on Instagram supported her decision to join the controversial OnlyFans website and urges real fans to subscribe to her page there for more exclusive footage.

We reported earlier that Cardi B who only joined the network months ago is now hauling in at least 8,000,000 a month from the raunchy website even though she made it clear in a IG live that she wont be showing her private part on the network.