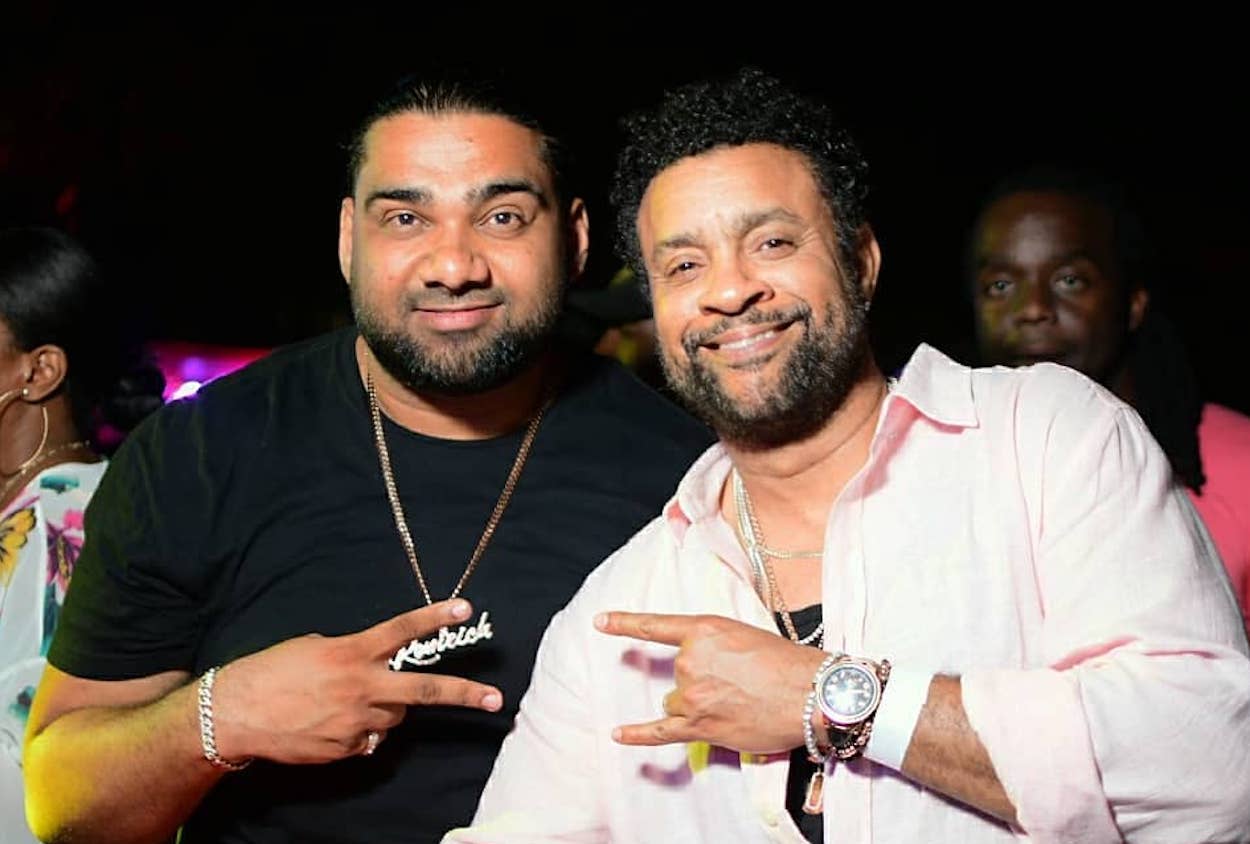 Romeich issued a scathing statement to the Kingston and St Andrew Municipal Corporation’s (KSAMC) amidst reports of a ban on parties at their parking lots.

Last week the KSAMC announced that no more permits will be granted for events at their parking lots in Kingston. The move angered local promoters including Romeich who is heavily invested in the entertainment industry, one of Jamaica’s most thriving industries. “Since nobody dont wish to talk make me talk so me ask uno bigger heads or who ever in charge of these venue and places easy thing to work out,” the dancehall promoter wrote in a post on Instagram.

Romeich made references to Buju Banton concert last month which drew thousands of fans from overseas to the island. “The biggest income in jamaica is music and parties it bring so much money to country look what BUJU show did but yet all uno do a FIGHT party and music and then uno want peace and unity and want country to BETTER make nuff a we stop keep party and dead fi hungry and uno see wah happen ina jamaica all uno spend time develop big man event them but yet
Likkle man them weh need it most and a try nobody nah help or fight for them!” Romeich added. 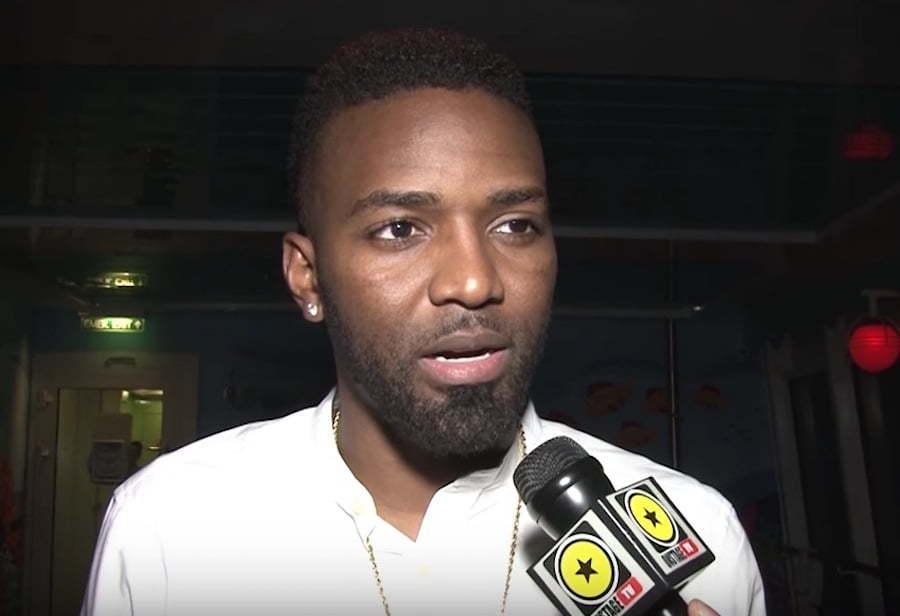 Romeich got some support from Konshens, Spice and Shaggy who commented on his post in agreement with him. “What coulda be di reason why party cannot keep inna BIG EMPTY PARKING LOT??” Konshens questioned. “Security plus police good. What is it? So much complications all di time when ute try mek clean money. Who come up wid dem sumn yah?? All the positives weh we party culture bring outweigh any negative it might bring by faarrrrrrr.”

Konshens continues, “No street dance, an now no parking lots. So wah no party??? Im very interested to hear the reasoning behind this. Hopefully before di road dem block (fi THE WHOLE DAY btw) for Carnival Road march which also want to go to. But if di big road dem can block in the name of culture why an enclosed parking lot cannot be used as a venue.”