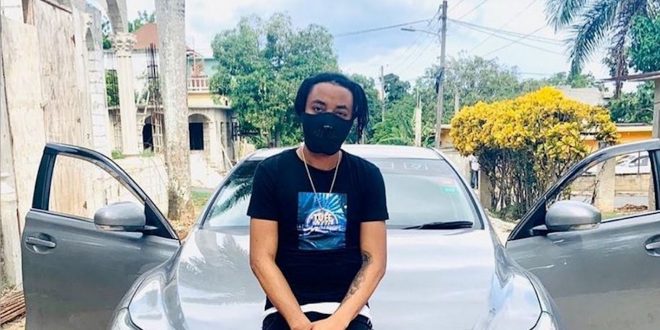 “Tuff” dancehall artiste Rygin King who is currently down after receiving multiple gunshots has released a track that highlights the trials and tribulations he goes through in the music and his personal life.

The 25-year old whose real name is Matthew Smith last week announced that he will be releasing a new song entitled “Mission” today October 1st.

While fans were anticipating a song with details about the shooting it would appear that this song was a previously recorded song now released because it relates to his current demise. 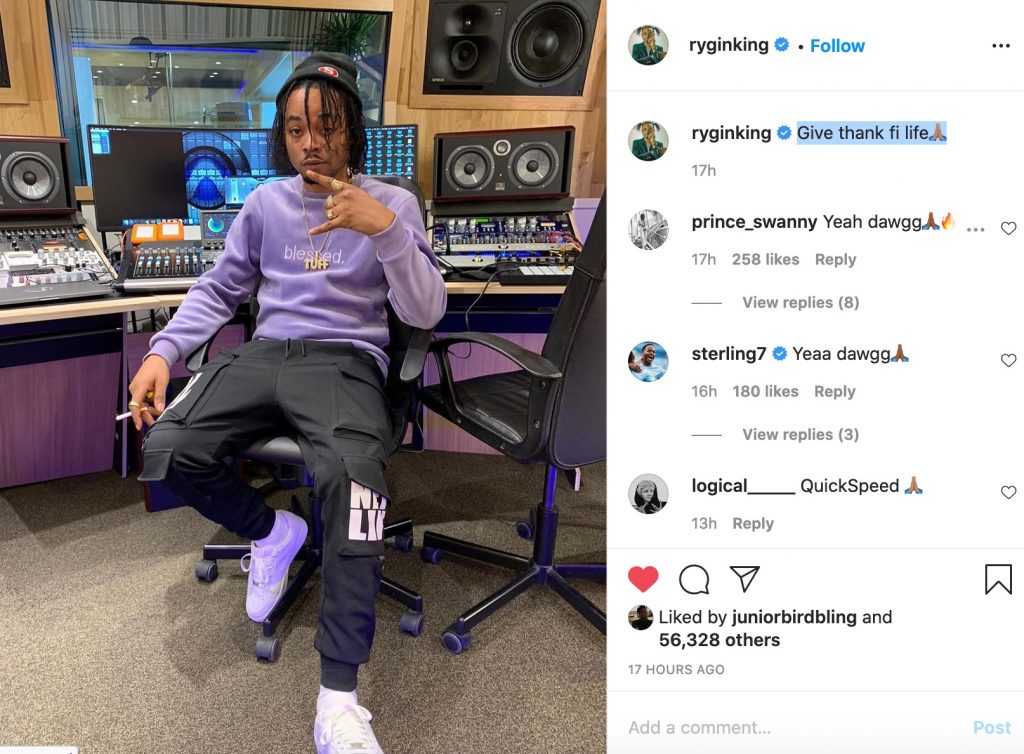 The introduction of the song features the news reading that was done at the time the sad news of the tragedy that took his girlfriend’s life occurred.

SOME LYRICS “mi live and mi learn in this life of crime… guh tell dem seh we nah dead fi now cause mi nuh ready fi dead.. the vision is clear when dem a wish death”.