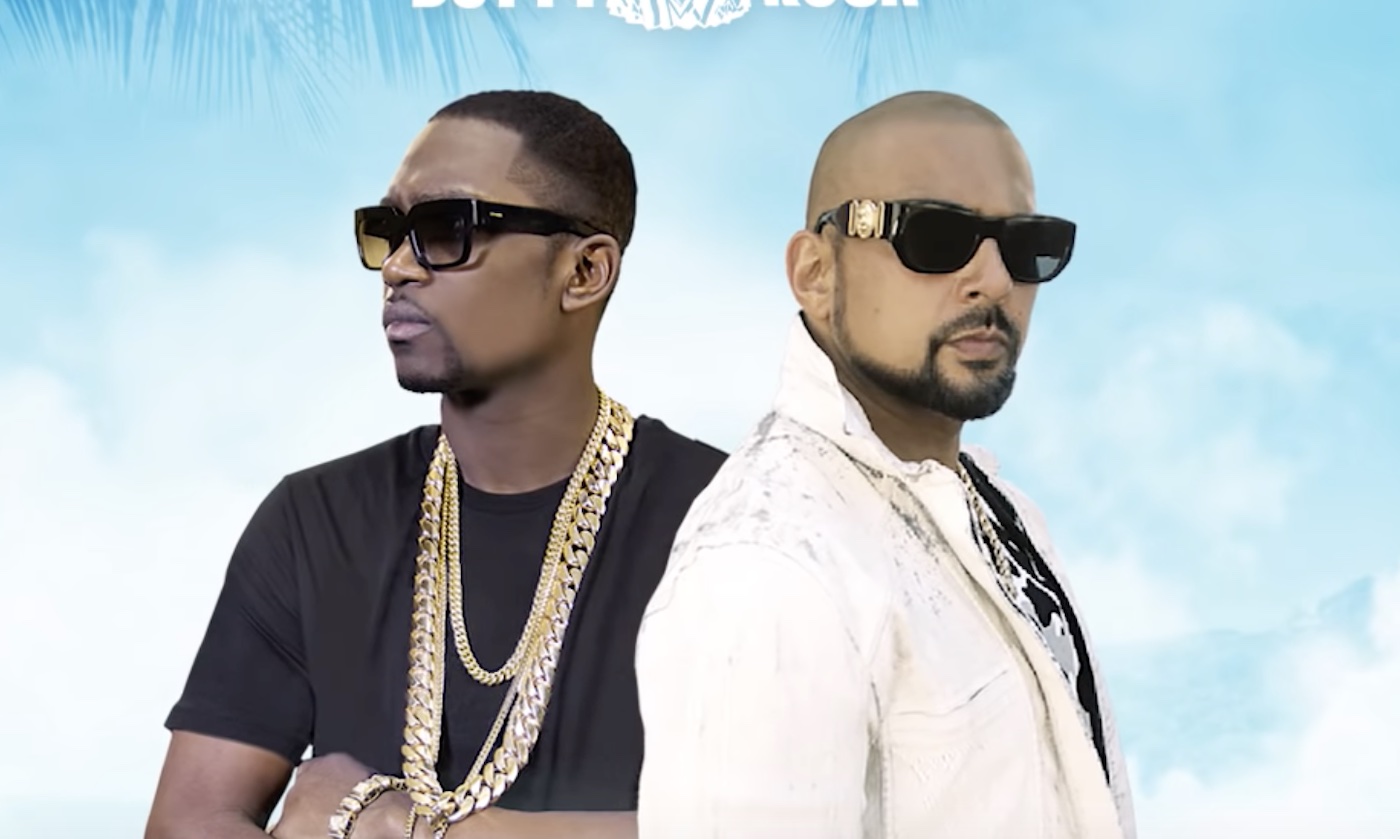 It was long before Sean Paul said “he’s right here,” and Busy Signal pops into the frame, and then the two men do an impromptu performance of their latest song, “Boom,” which features on Sean Paul’s newest album “Live n Livin.” The album is hailed as a re-invention of hardcore dancehall from the 2000s.

According to Fat Joe, he is impressed by Sean Paul collaborating with Busy Signal.

“You know Sean Paul you lightskinned, you nice guy, you make big commercial tunes, some might think you not the real deal. I know different. You put out a new project and immediately say you rock with the Don Gargon Buju Banton but that’s too easy. Where I’m really impressed is you rock with Busy Signal,” Fat Joe says.

“He’s right outside, I can bring him inside,” Sean Paul says. “You the best in the game,” Fat Joe says as he asks Busy Signal to sing part of the song for his fans on the live video.

Fat Joe also asked why Busy Signal was not coming to America often “aye lemme tell you something, Busy why you never come to America that often?”

“I be up there, I reach up there often, nuff time mi deh deh,” Busy Signal responds. Busy Signal’s traveling privileges to the United States were restored sometime in 2017 after a more than decade-old US extradition warrant for absconding bail while on drug charges.

The charges spanned more than 18 years ago for drug conspiracy in Minnesota when he was re-arrested in 2012. Police said the original arrest of the Busy Signal, whose name is Glendale Goshia Gordon, was for using a travel document that falsely identified him as Reanno Devon Gordon.

However, the artiste speaking in an interview on This is 50 in 2017 said he was wrongfully accused of having had drugs. According to Busy, he was set up by feds who called his phone, which was wiretapped, with the other person on the line pretended that he was selling drugs to Busy Signal. The dancehall star said he was innocent as he was unaware of what the person was talking about.

He had said his decision to abscond was due to him being pressured to accept a plea deal knowing he was innocent and he couldn’t make himself do it.