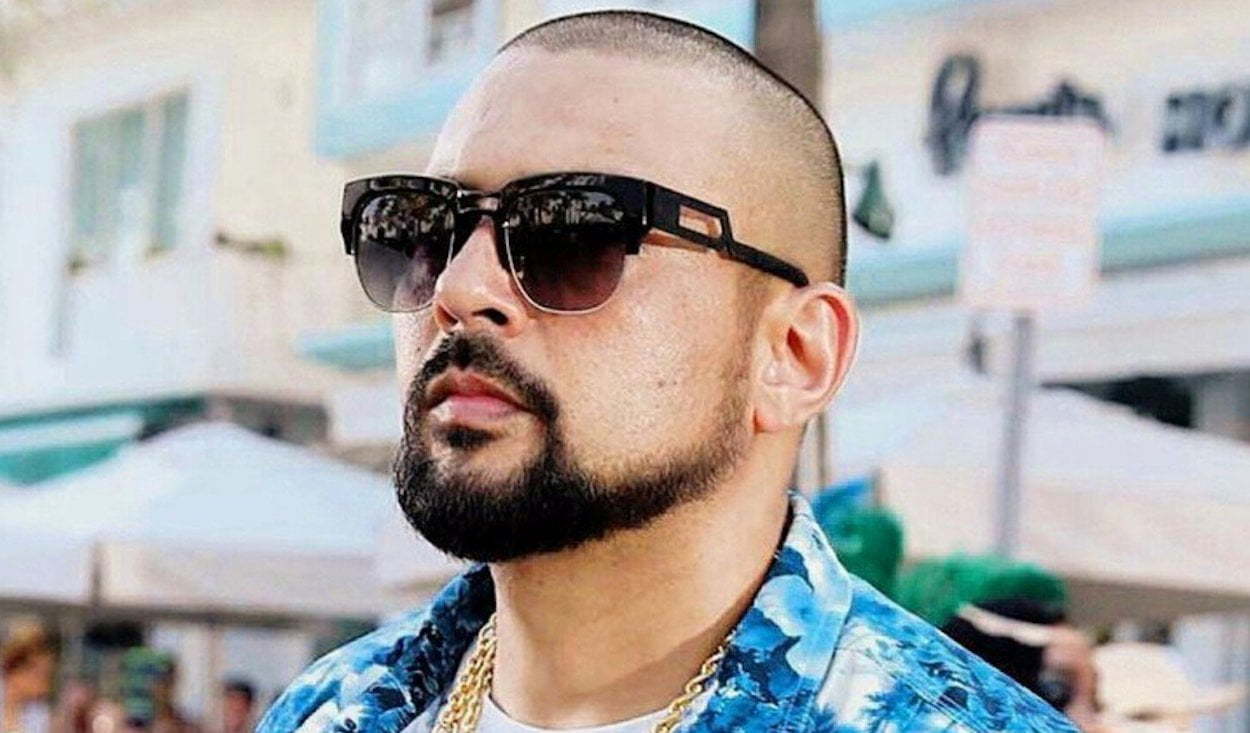 Sean Paul has spent a lot of time guiding his music to an international level. His latest trek seems to be into the Latin market as he was recently featured on EDM producer Steve Aoki’s latest single, “Mambo.”

The track came in at number 41 on this week’s Billboard Hot Dance/Electronic Songs chart. It had the support of some other star-power, including Willy William, El Alfa, Play-N-Skillz, and Sfera Ebbasta.

This is not his first foray into the chart as he has been featured previously on tracks like “Rockabye” by Clean Bandit featuring Anne-Marie in 2017 and “Mad Love” by David Guetta featuring Becky G in 2018. Altogether this is his seventh appearance on the chart.

Shaggy comes in second with Best of Shaggy: The Boombastic Collection, and Sean Paul’s Dutty Classics Collection made a comeback on the chart at number three. That album was recently certified gold in the United Kingdom for sales of more than 100,000 copies.

You can take a look at the top ten on the Billboard Reggae Albums below: