Shenseea captivated her fans after sharing photos of herself donning an underwear set on Sunday via Instagram.

In the photographs, the Dancehall artiste can be seen flaunting shoulder-length wavy hair and her curves in Tommy Hilfiger’s white iconic cotton bralette and brief.

“There’s only One Me ,” she aptioned the carousel post on the photo-sharing platform. 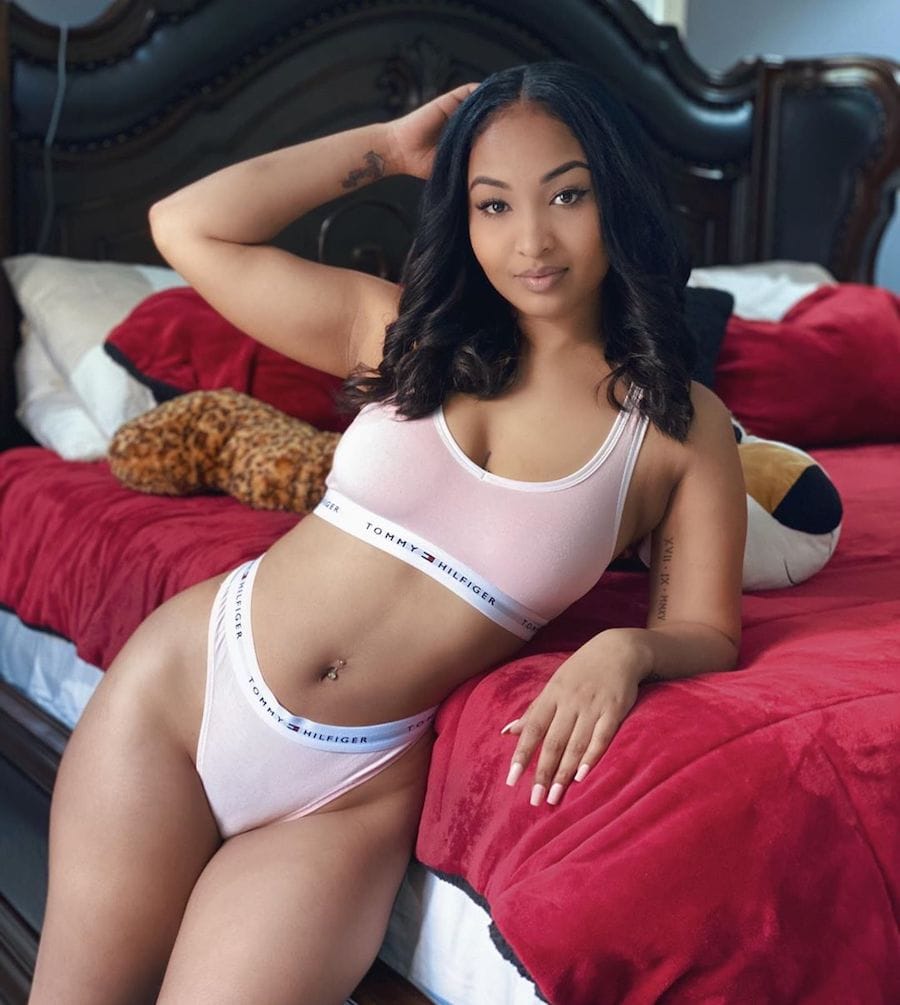 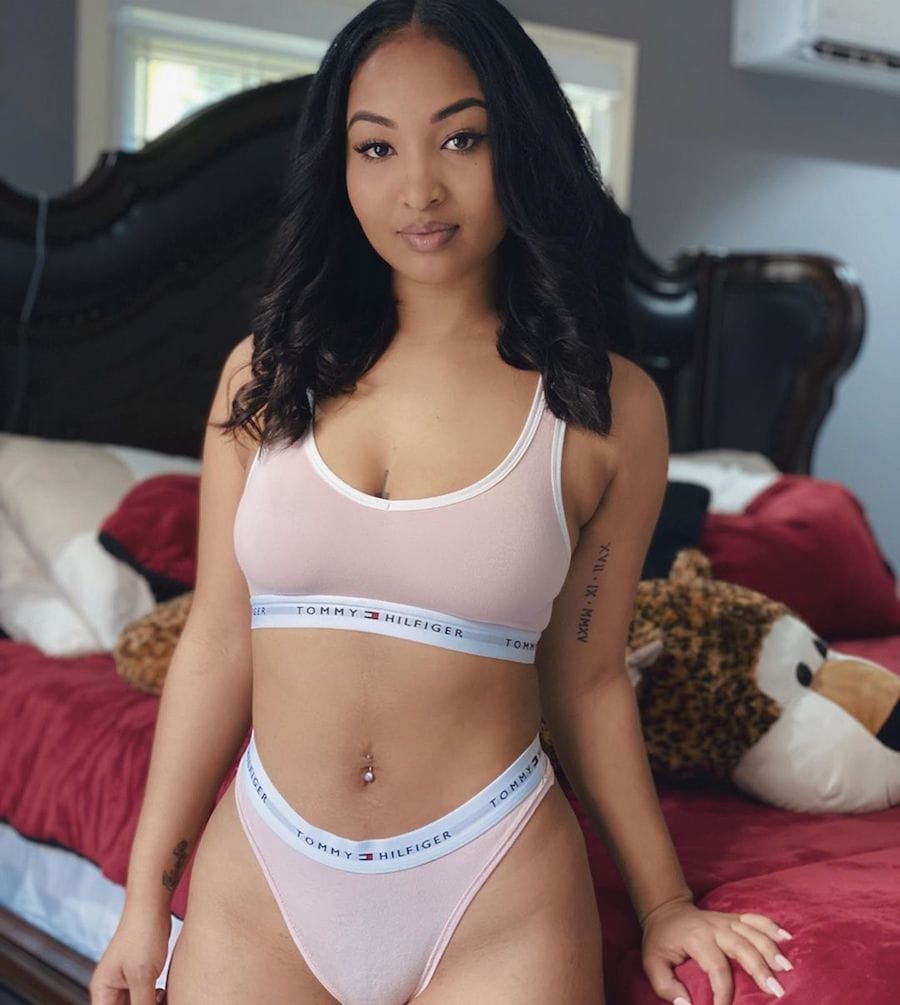 Stans of the “Foreplay” singer took to the comments section to share their approval of the snaps.

“Im cooking you breakfast every morning

The new racy images surface online as Shenseea continues her tour in the Caribbean.

Shenseea is slated for several shows in Jamaica, Barbados, Turk and Caicos, and Antigua before jetting to Isreal, London among others, between now and January 2020.

The “Trending Gyal” deejay, revealed that she has a new milestone on Spotify, raking 45.7 million streams from 79 different countries for 2019.

“At the moment, I’m trying to infuse my dancehall genre with pop music, but at the same time I cannot do it straight,” she told Teen Vogue, in September, about blending her Jamaican patois with mainstream American lyricism.
“So what I’m trying to do is.. I still have my tone of voice and everything, but just try to change a majority of the lines, of the words, and how I express certain things that I want to say, just so you guys can understand even more,” she explained

as long as she doesn't smell like yesterday's garbage then I don't see anything wrong with the picture. lol