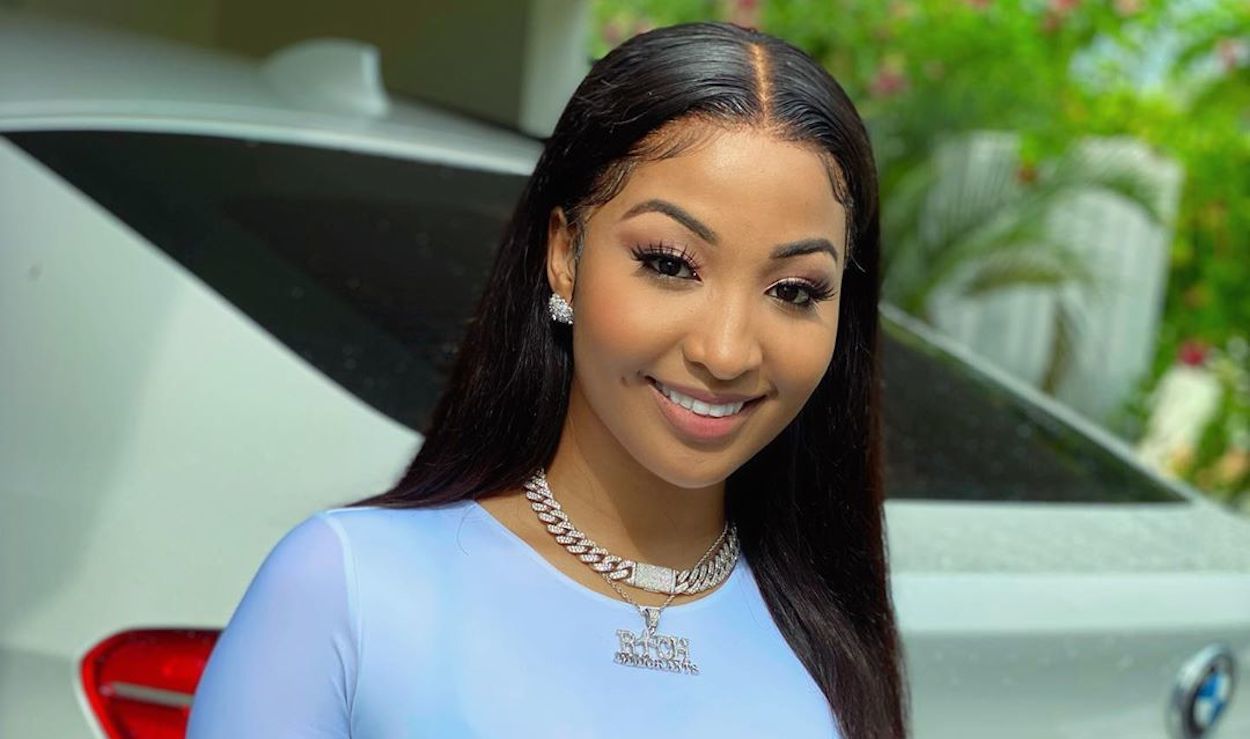 Shenseea is showing off her vocal talent in a new at-home karaoke video.

Interscope Records dancehall artiste Shenseea is not just a pretty face, she has some pretty decent vocal cords too. Amidst the “Lighter” singer shutting down speculation that her viral hook was pure autotune by sharing an acapella version of the song on her Instagram, the ShenYeng Boss to back to putting those pipes to work again.

Taking to Instagram today (Oct. 12) to have a little fun with her fans, Shenseea performed a special karaoke version of the mega-popular Tones And I smash hit song “Dance Monkey.” In the video, she shared, the dancehall artiste set the preface, explaining to fans that she is looking up the lyrics to the song for the first time to avoid singing her own made-up words like she normally would. 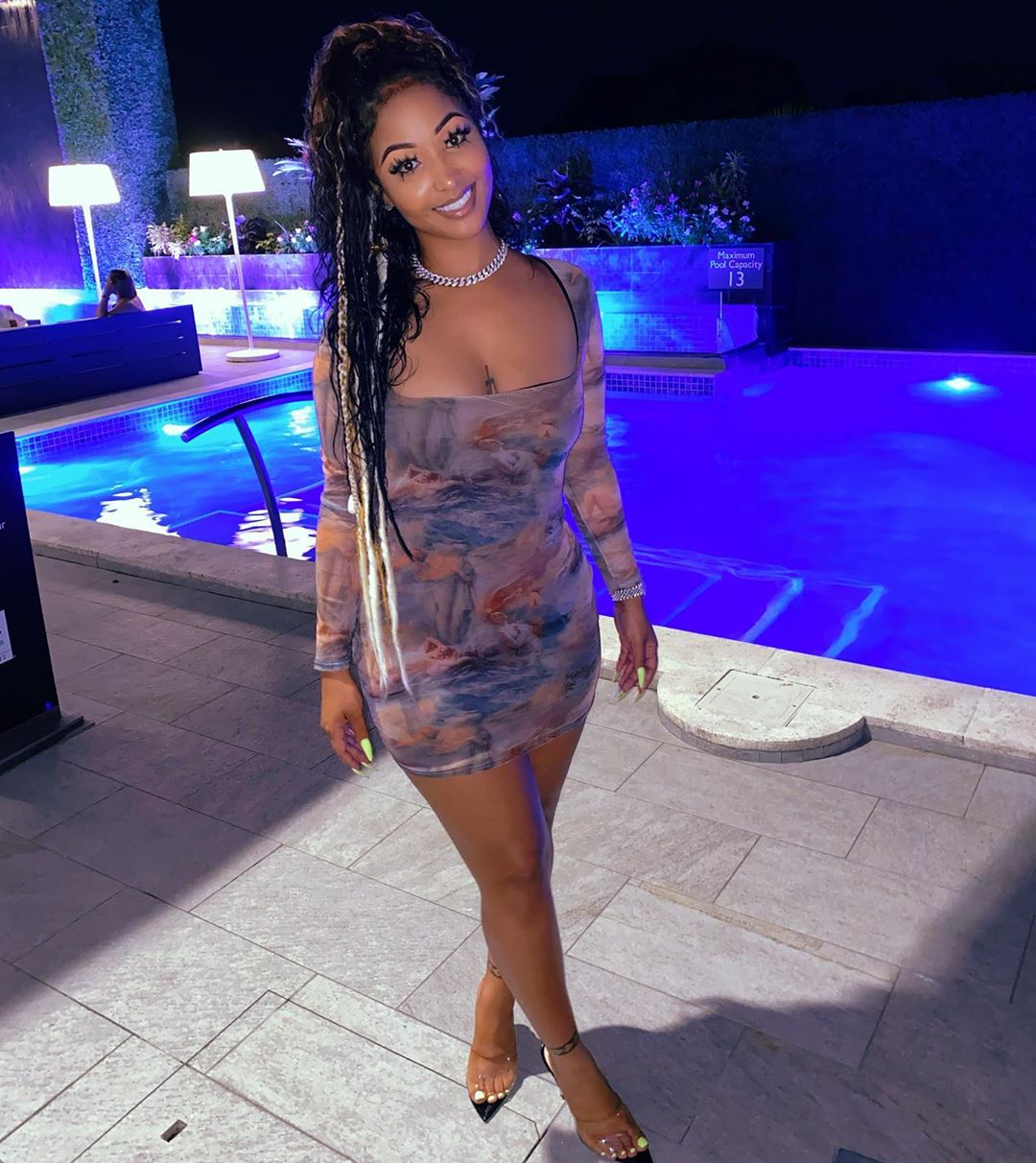 “Who knows Dance Monkey,” Shenseea wrote in the caption. “I love this song but I’m JUST looking up the lyrics can u imagine how much fxckry I used to sing when it comes on?” The singer did not miss a beat in her quick rendition of the famous track, maintaining an accurate key through her raspy sound and hitting the high notes like she wrote the song herself.

The ShenYeng posse was quick to praise Shenseea’s vocal ability in the comments with one fan writing, “Sound exactly like the person who sing it… love it” and another infatuated supporter commenting, “love your version waaaaaaay better.”

The original 2019 song by Tones And I is a multiplatinum hit that bowed in the top five on the Billboard Hot 100 chart earlier this year. The music video has also surpassed 1.3 billion views on YouTube and has 11 million likes. Listen to Shenseea sing the popular high-key smash hit and be your own judge on how she did.