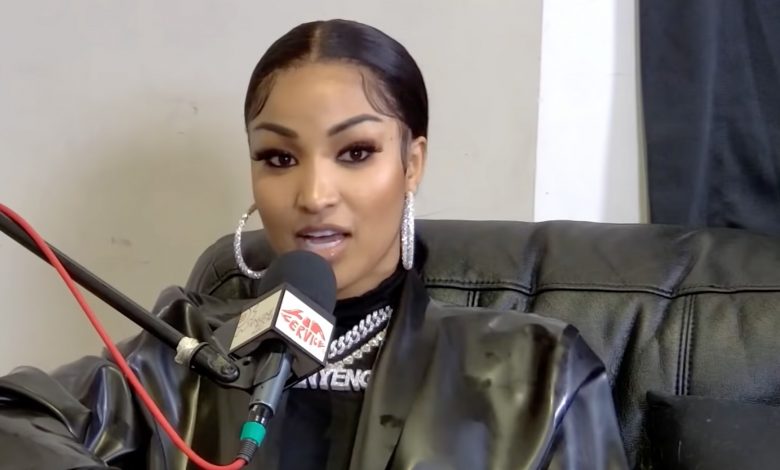 Shenseea recently appeared on the Lip Service, an American podcast with host Angela Yee and a cast of other ladies, where they had a discussion detailing some of the spiciest and most private details of the entertainer’s sex and relationship life. 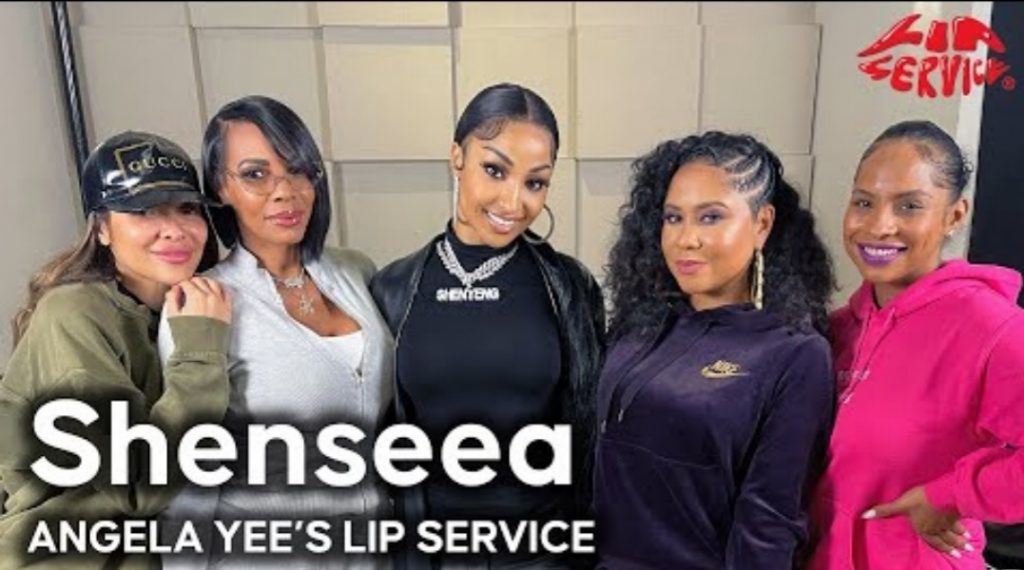 Shenseea also shared that the media has always tried to paint a bad picture when it comes to her dating by automatically assuming that every man that she is seen with has been romantically involved with her when that is usually never the case.

“Lick” her song with American rapper Megan Thee Stallion was a topic of discussion amongst the ladies and when asked about how it had resonated with the Jamaican crowd seeing that oral sex is considered taboo for many, Shenseea responded that people had mixed feelings about it but in reality, a lot of people in Jamaica are doing it.

This created much laughter from the ladies on the podcast and that is when the host, Yee shared that the first person that did oral sex on her was a Jamaican.

Shenseea then added that if a man is not performing oral sex on her then the relationship would not work. Her words were, “I don’t see a future with somebody who doesn’t eat me, my sex life would be hella boring if that’s not in it”. She further commented that she has been in a relationship with a guy who was against doing oral sex, so she ended it because that is a deal-breaker for her.

Another song of Shenseea’s that was of discussion by the cast was her 2020 hit single “Sidechick Song”. The 25-year-old entertainer shared that that song was a true story of an experience she had in the past with a guy that was initially a friend. She mentioned that she was a “sidechick” for about 3 or 4 months and asserted that it was the first time and only time that she was second place in a relationship.

To support her view of the life she had as a “sidechick”, Shenseea explained that though she was in that position, she got treated like a wife by getting money, good loving and got the respect she deserves.

Watch Shenseea’s interview on the Lip Service below:

Shenseea then mentioned that she has filmed herself having sex with two of her exes, therefore, if a sex tape gets out to the public, in her words “who cares”.
When it comes to dating for the rising international superstar, one of her criteria is that her guy must be humble, whilst stating that her reason for this is because she’s an independent woman, therefore, she’s not phased by what a guy has to offer.