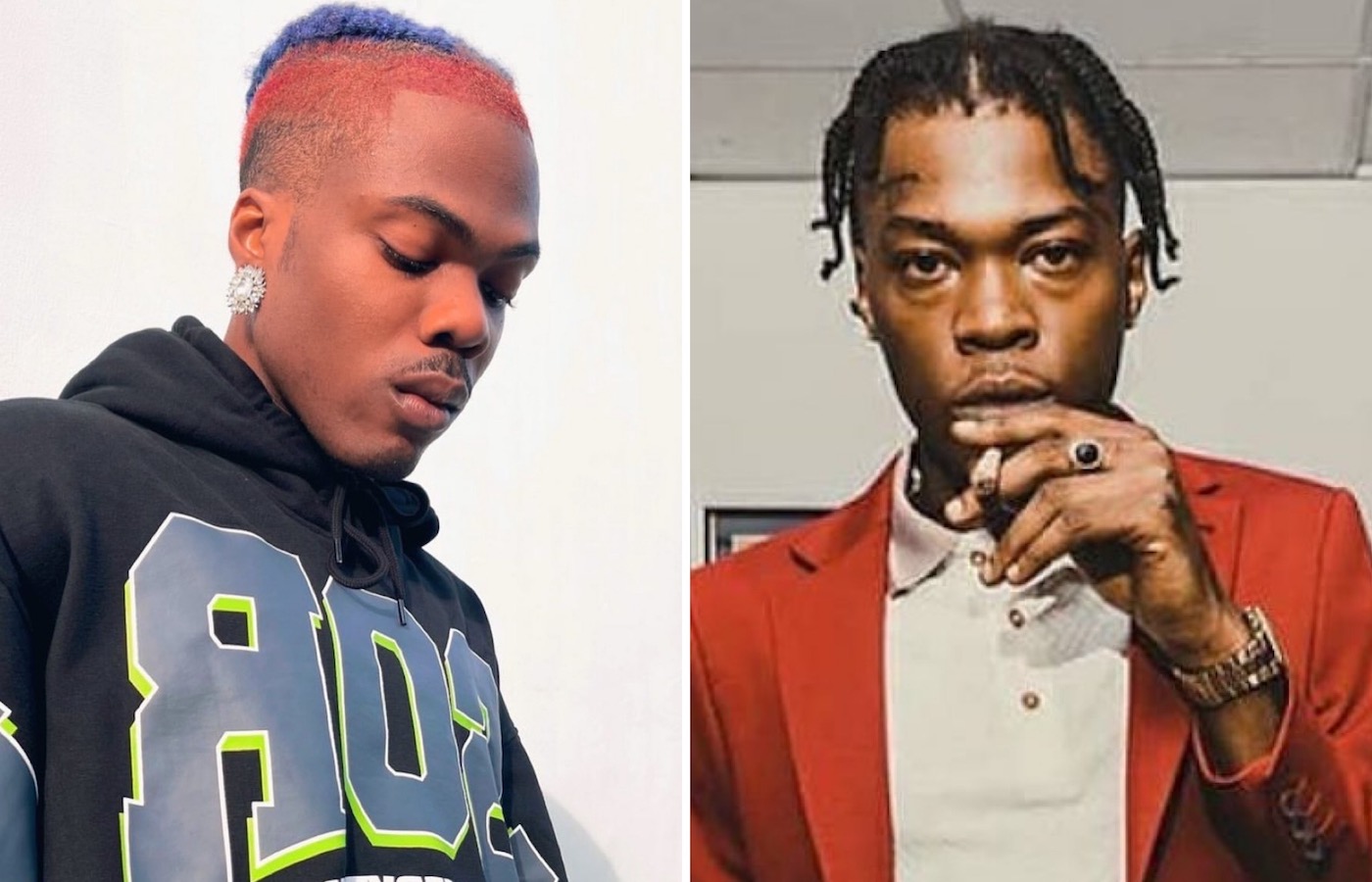 As Afrobeat artist Ckay’s “Love Nwantiti” continues to make waves on the music scene, Jamaican dancehall sensation Skillibeng put his own spin on it and add some Caribbean flavor to the Afrobeat track. The “Crocodile Teeth” deejay hopped onto the viral track creating his own raunchy version for his fans to enjoy, and of course, they have welcomed the tune with open arms.

The remix, which dropped on Wednesday, has so far garnered a range of positive comments and fire emojis. “Can’t stop listening,” one person commented on an Instagram post by one of Skilli’s fan page displaying a snippet of the song.

“Giving Caribbean Vibes!” another person added. Skillibeng, who shared the snippet on his Instagram story, is yet to post or promote the song on his personal page, but the 25-year-old St. Thomas native appears to be proud of his work.

“Why you so f*cking freaky? Why yuh tongue all over me? you know how to please me…” he spits on the familiar ‘Love Nwantiti’ beat.

‘Love Nwantiti,’ which is at the peak of its recognition, has been the subject of collaboration with many other stars, including Nigerian singer, Joeboy and Ghanaian singer Kuami Eugene.

The track was originally released back in 2019 as the second track from the 26-year-old Nigerian’s extended play “Ckay the First.”

However, the remix was released as a single in 2020, where it began to gain commercial success in Nigeria, North Africa, West Asia, and in many European club venues.

Just last year, the song reached number one in the Netherlands, Norway, India, and Switzerland and gained popularity across the social media platform Tik Tok. The song also charted across Europe, Australia, Latin America, and New Zealand and peaked at number 3 on the UK Singles Chart.

Matching the song’s success, Skillibeng enjoyed a prosperous 2021 and entered the new year leading the Dancehall charge on both Audiomack and Tidal.

Audiomack had reported that Skillibeng was leading the top five most-streamed Reggae/Dancehall artistes on its platform for 2021, ahead of Popcaan, Alkaline, Jahmiel, and Masicka.

The “Mr. Universe” deejay also inked a major distribution deal with RCA, which is expected to expand his audience reach globally.

While the “Love Nwantiti” remix is the first official work from the artiste, fans and followers are looking forward to much greater things for 2022.