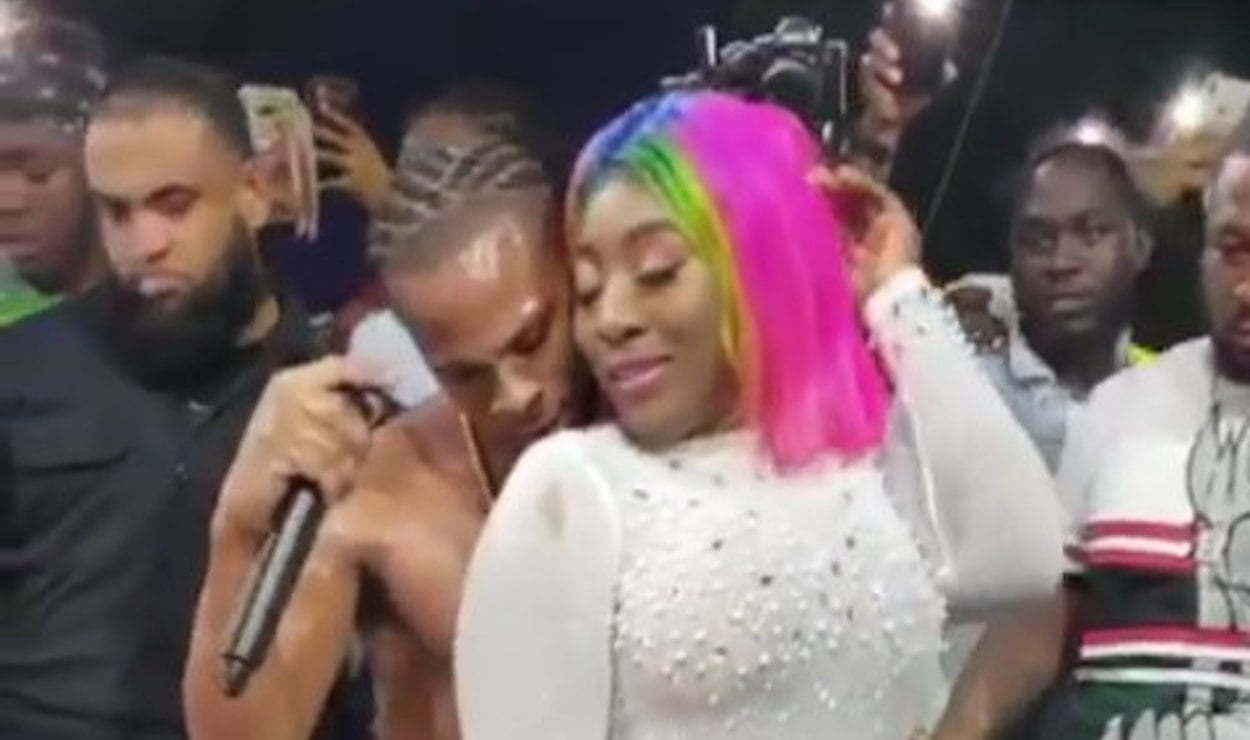 Obviously enjoying themselves the two began to gyrate on each other to the sound of Dexta’s “Weak To You” song, for about a minute, before Spice strutted off smiling from ear to ear, while her compatriot Dexta, burst out in laughter. 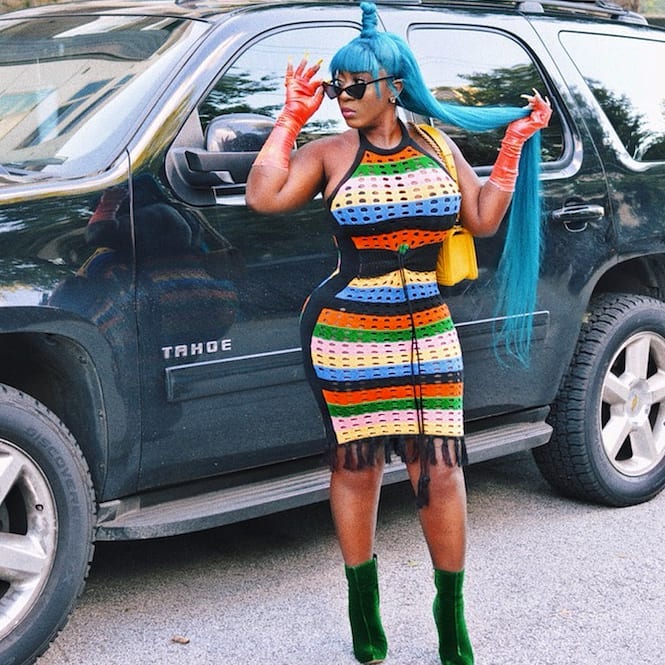 “I’m pregnant,” Spice wrote beneath Dexta’s video post in which he referred to her as the ‘Jamaican Beyonce.’

Spice’s post racked up close to half-a-million views and almost 6,000 comments in the space of eight hours even eliciting comments from the Unruly Boss himself, Popcaan.

“Me did know say a problem when put 2 a unu pan one show enuh. Unu slack bad but me love unu,” theloveabledarkskinbarbie posed in response to the video.