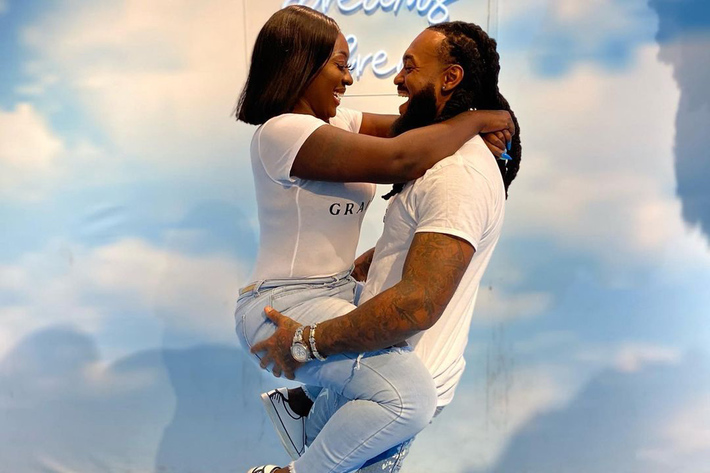 Dancehall artiste, Spice, has a new man in her life, and she’s letting the world know .
The entertainer took to social media on Sunday (November 15) to wish her new bae, a cinematographer, Justin Budd, a happy birthday.

“Happy birthday @jbuddmedia today belongs to you baby. I’m glad we started this journey, because you easily bring out the better version of me,” said Spice in a tweet.

She also thanked Budd for being a father figure to her two kids. She even hinted at what she was going to give Budd for his birthday.

“Thank you for being such a great father figure to my kids and a Awesome lover to me.Smiling face with heart-shaped eyes Mi a s*** out all weekend bye,” added Spice.

A source close to Spice revealed that Spice met her new man on the set of Love and Hip Hop Atlanta.

Checks made to Budd’s LinkedIn reveals that, Budd who works with Sunseeker Media and also has a film company of his own, has filmed for the Love and Hip Hop franchise.

Spice had previously been in a long-term relationship with her children’s father Nicholas Lall which ended sometime in late 2015.

Lall and Spice were even engaged to be married, however the wedding was called off, with the entertainer later labeling Lall as a ‘deadbeat’ dad.