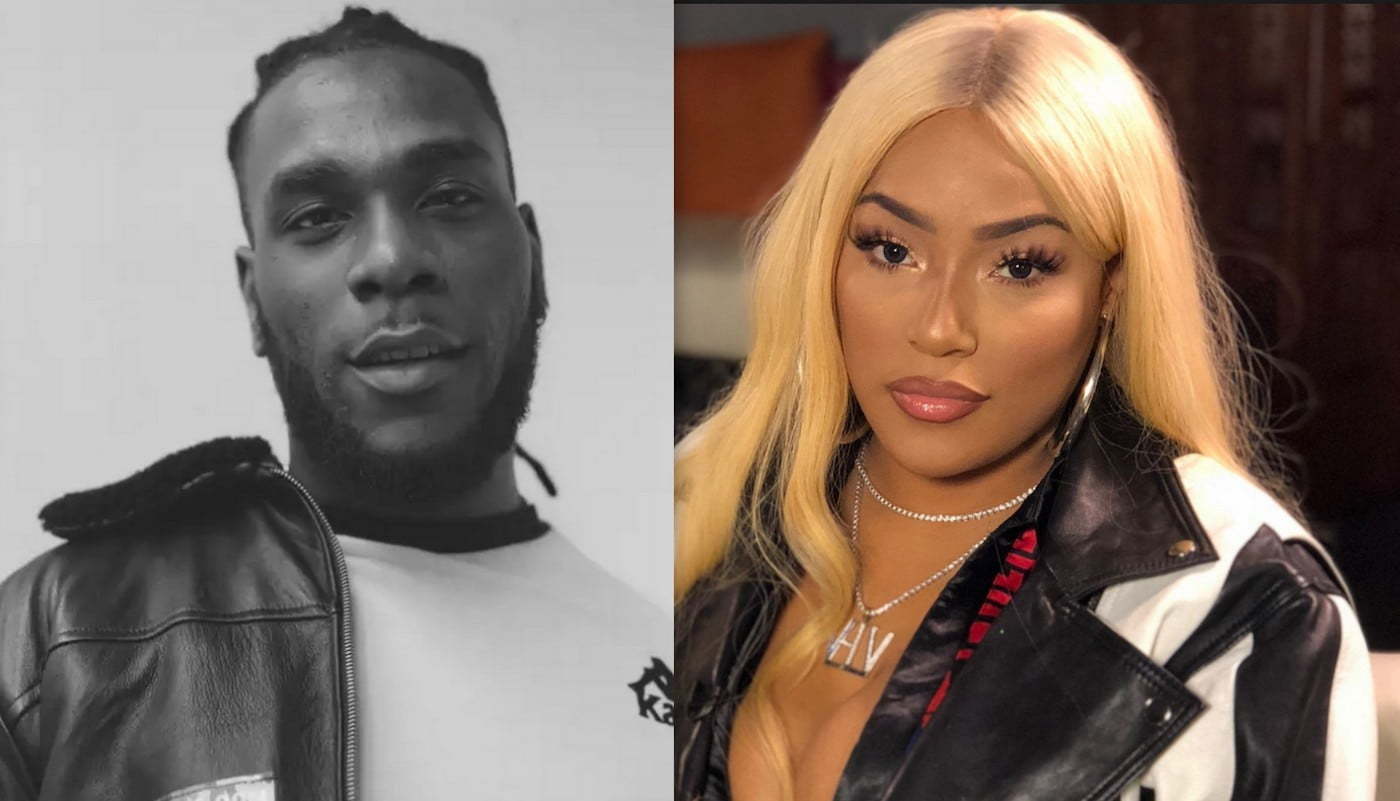 Burna Boy and Stefflon Don have split after three years of being together. Burna Boy announced on Wednesday that he was no longer taken.

On Instagram, he confirmed that he and the Jamaican singer were no longer seeing each other.

On his Instagram Stories, Burna Boy said: “And FYI, Odogwu nor get wife”.

It’s unclear when the couple split and if there is a reason behind it, but the split comes after previous news that Burna Boy had cheated on his girlfriend over the course of their relationship. The pair started seeing each other in 2019. 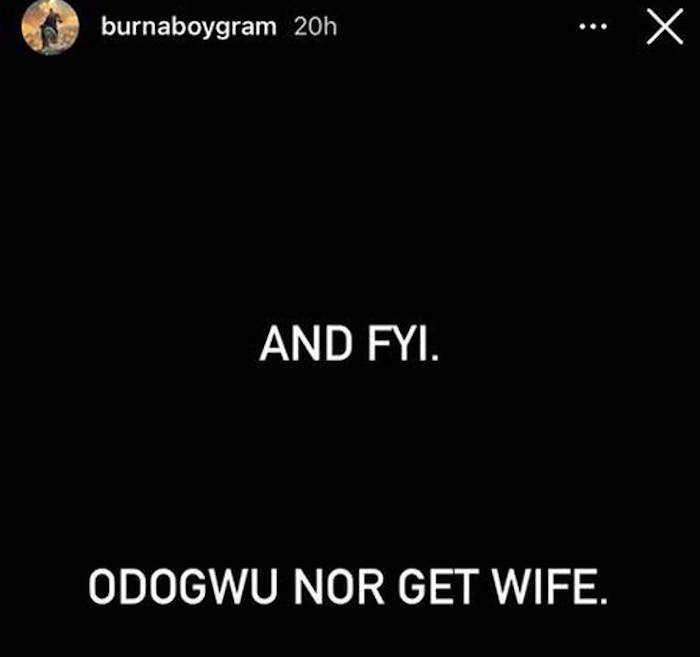 Stefflon Don also seemed to have reacted to the Afrobeats singer’s post with a post of her own where she said fame and money change people.

“No matter how much love, Loyalty or how good you treat someone, people are just not solid and scream real but are the fakest. Fame & money changes some ppl. When people show you who they are believe them. As hard as that may be. God sees and knows. People genuinely need prayers”.

The split follows the embarrassing claims by a woman named Jo Pearl, who claimed on social media that she and Burna Boy have been seeing each other for two years while he was with Stefflon Don.

The woman shared intimate details about her relationship with the African singer and even professed her love for him.

She also claimed that the relationship started after he slid into her Instagram DM’s.

Burna Boy has not responded to the woman publicly who claimed that she took two weeks to reply to his message, and they eventually met up in the UK for a pop-up show he is as headlining.

The woman also detailed traveling to Africa to meet up with the artist.

When the woman’s claim came out, neither Burna Boy nor Stefflon Don replied, and they appeared to be together still.

It seems that things eventually broke down with the couple as the last time they were publicly seen together was earlier in the year for her 30th birthday party while in Ghana.