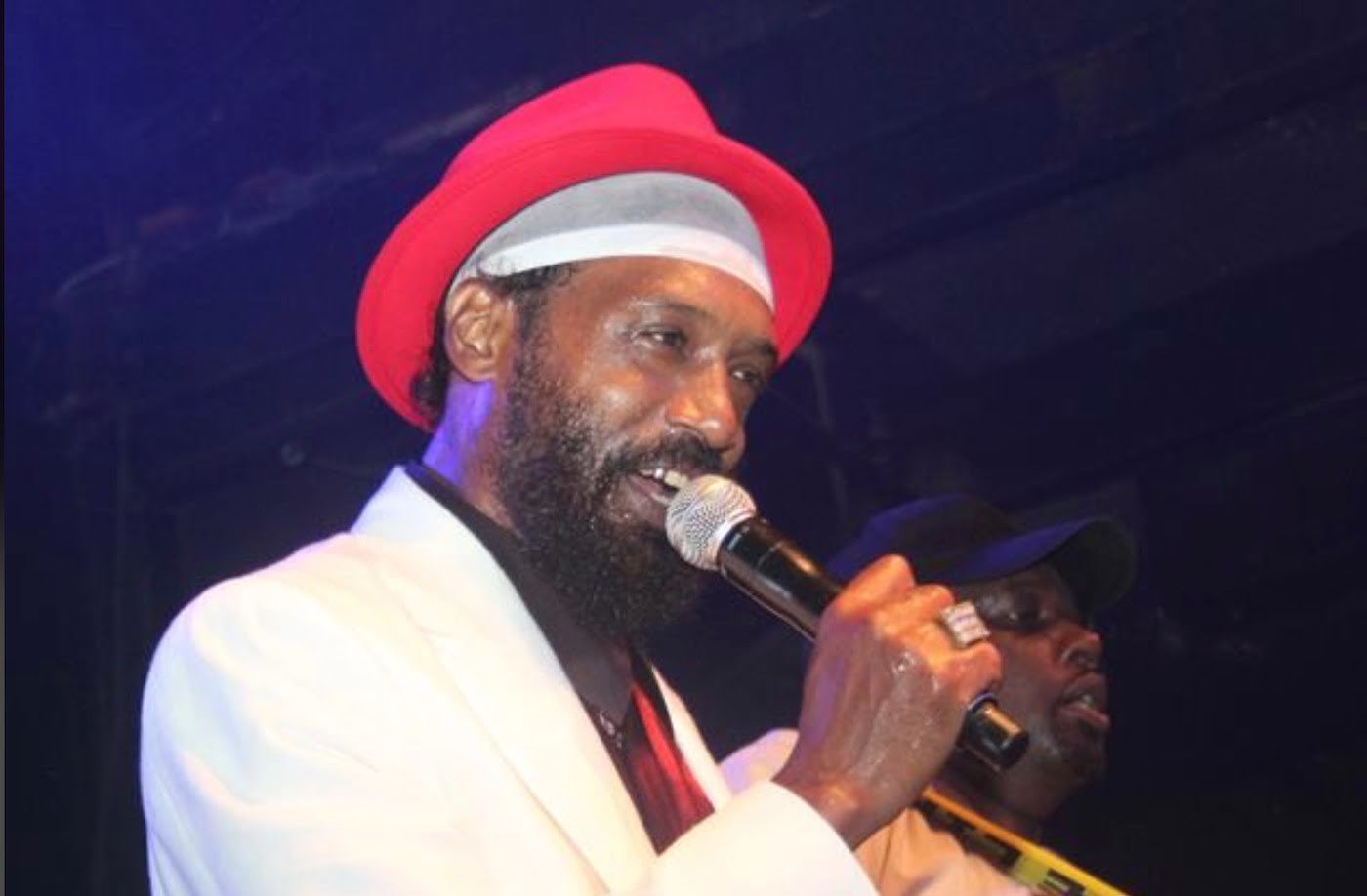 Super Cat is back on the airwaves with new content after 2 decades.

After approximately a 20 year break, the Don Dada Super Cat is back in a major way. Armed with a brand new song and music video from producer Salaam Remi, the Wild Apache is once again big and ready It’s wonderful to see that the decades have treated one of Jamaica’s greatest deejay’s well, as Cat prances around in the music video for “Push Time.”

The track is right up the Wild Apache’s alley as it stays true to that 80s-90s vibe of his heyday; moreover, a sound the world is currently craving. He does connect on a current basis as he discusses the woos of the world we now live in, including the death of loved ones and the riots taking place in America. In the video, which was shot in New York, Cat pays homage to a couple of the city’s greats whom he labels as his friends and associates. The Don Dada is dressed to a T, wearing full white, from his iconic his fedora hat to his shoes. He keeps his Rolls-Royce umbrella pretty close as he poses below the murals of rapper Biggie Smalls and Jam Master Jay. 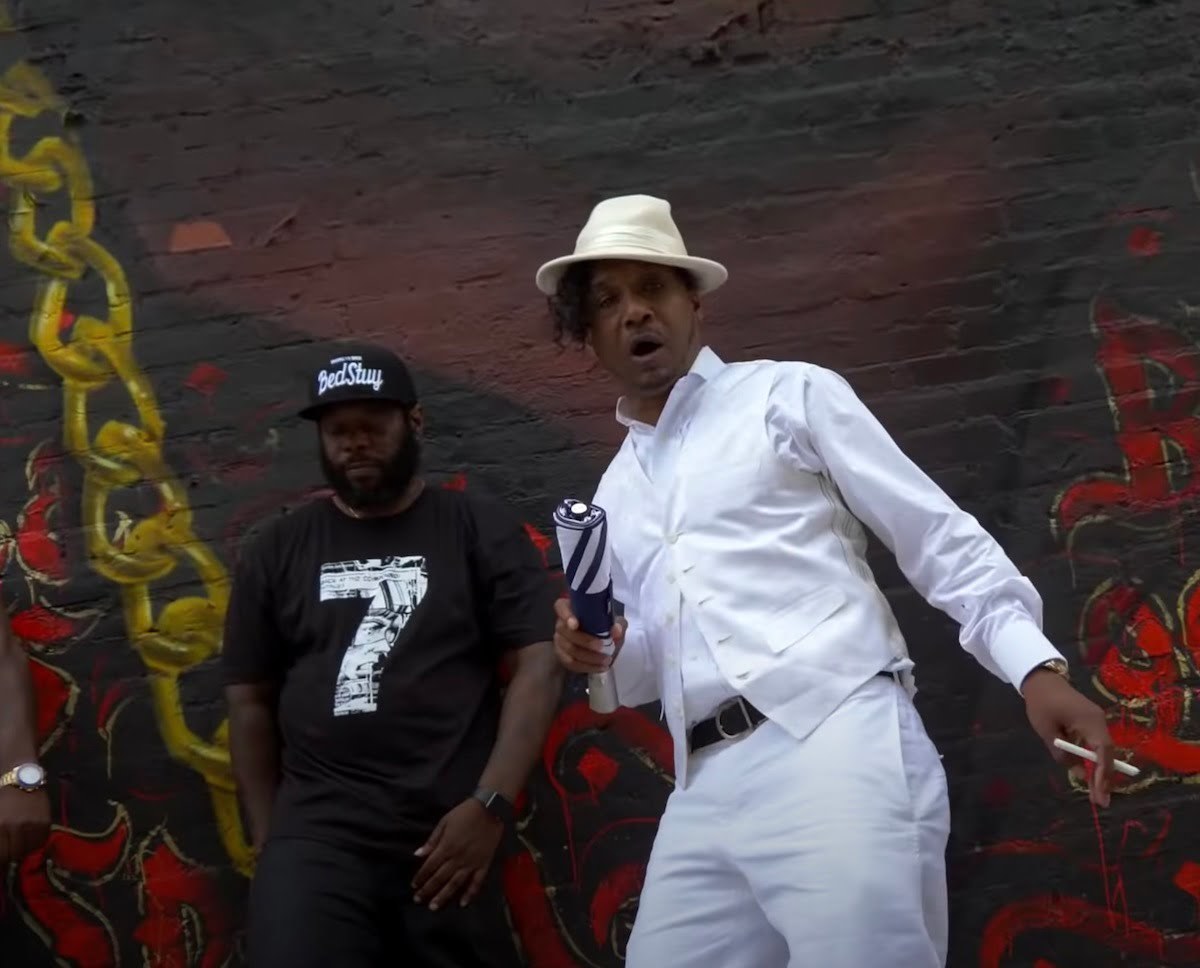 “Push Time” is taken from Grammy-Award winning producer Salaam Remi’s upcoming project titled Black on Purpose. The project, set to arrive this fall, should also feature the likes of Spragga Benz, Stephen Marley, and Chronixx, as well as Nas, Jennifer Hudson, Case, Teedra Moses, Bilal, Busta Rhymes, MuMu Fresh, and Doug E Fresh, Black Thought, Cee-Lo Green, and Anthony Hamilton. Remi was speaking to The Jamaican Gleaner when he gave details about the project. He also spoke in length about the creation of “Push Time.”

“More than anything else, it was the reasoning. Since the ‘90s, Super Cat and I have always been able to reason. I talked to Cat about the song. We spoke about what’s going on now … the state of the communities and the worldwide unrest. And that led to Push Time. We recorded a version of it, and then after George Floyd’s death, we adjusted some of the lyrics,” he said.

As to the throwback riddim track used for the song, the Queens-born producer said, “I always like the Cabin Stabbin riddim. It feels like who we are. It’s like ginger tea with turmeric.”

Salaam Remi Gibbs has worked with some of the biggest names in music, including Nas, Amy Winehouse, Fugees, Fergie, Estelle, Black Thought, and Miguel, as is often credited with bringing a flair of reggae and dancehall to his productions.

As for his role in preserving the Caribbean art form, he said his inspiration from the culture lead him to invest more time getting it done right.

You can check out the brand new music video below.