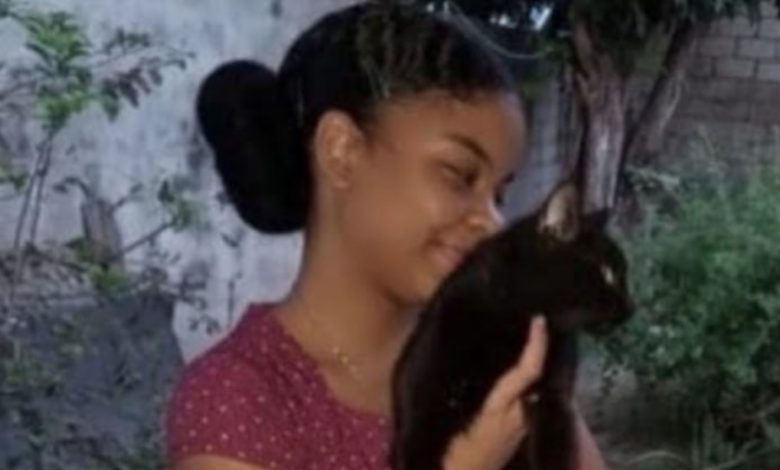 
The 50 year old Mechanic Robert Fowler aka ‘Backra’ called khanice Jackson’s sister to detail his innocence with regards to the killing of 20-year-old khanice whose body was found Friday, March 26th in Portmore. According to Backra, himself and Khanice had a disagreement which resulted in khanice pushing him after which he pushed her back.

Listen to the full voice note below.

Her body was first discovered by someone who then called the police, when the police arrived the body was partially decomposed wearing a black skirt and blue blouse.

Backra went on to claim in the call that another man appeared at the bus stop that himself and khanice were at, the man who he did not know attacked him which caused him to leave khanice with the unknown man.