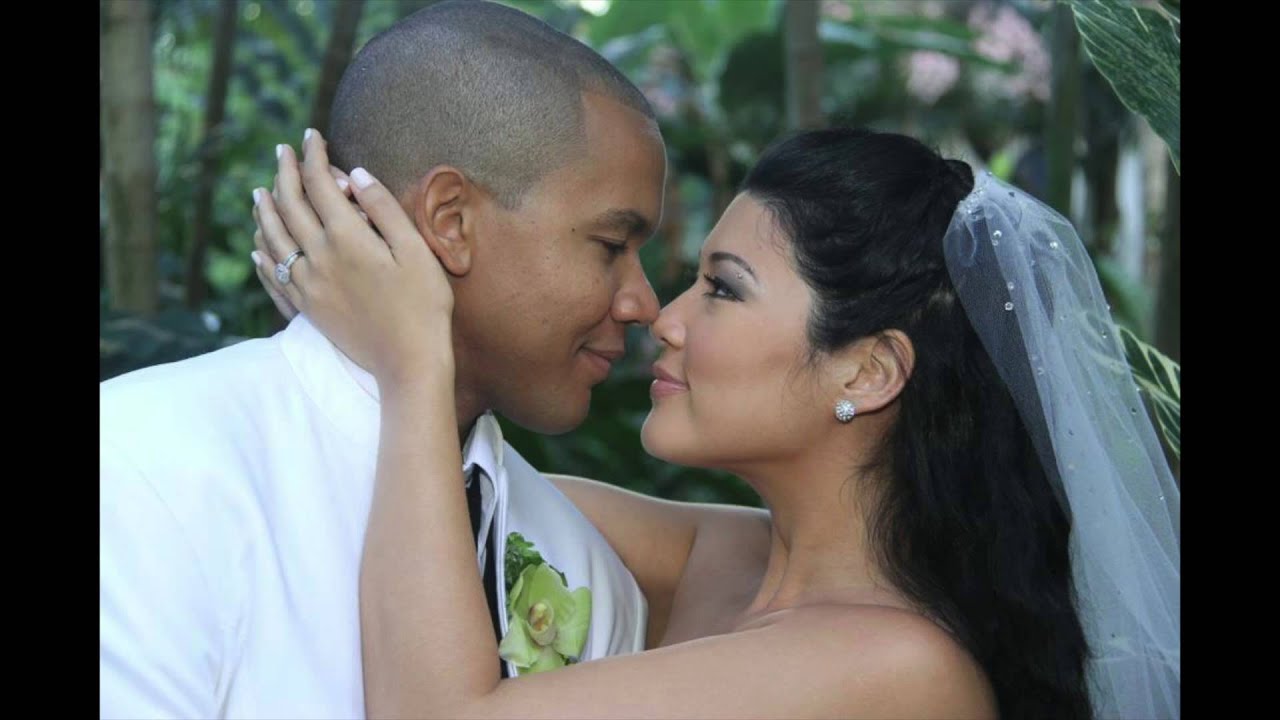 Again on September 10, she revealed that she is expecting a child via another Instagram post – a picture of her embracing a male in the background with pink baby shoes in the foreground. The caption read “Oh Baby!!!”

Many gave their regards to the news. Entertainment personality Miss Kitty responded quickly with, “Congrats hun! I’m so happy for you. This is awesome! Bless up and nuff luv!!”

Radio personality Nikki Z also chimed in, saying, “Aaaawe Congrats Tess, I know you will be an amazing mom!”

Tessanne shot to stardom following her win of Season 5 of NBC’s reality TV singing competition, The Voice in 2013. She is known for her international hit ‘Hideaway’ and of course, for winning season 5 of The Voice (2013) – a popular American TV show that affords an unknown talent a chance at international stardom under the guidance from international stars in front of millions of viewers.