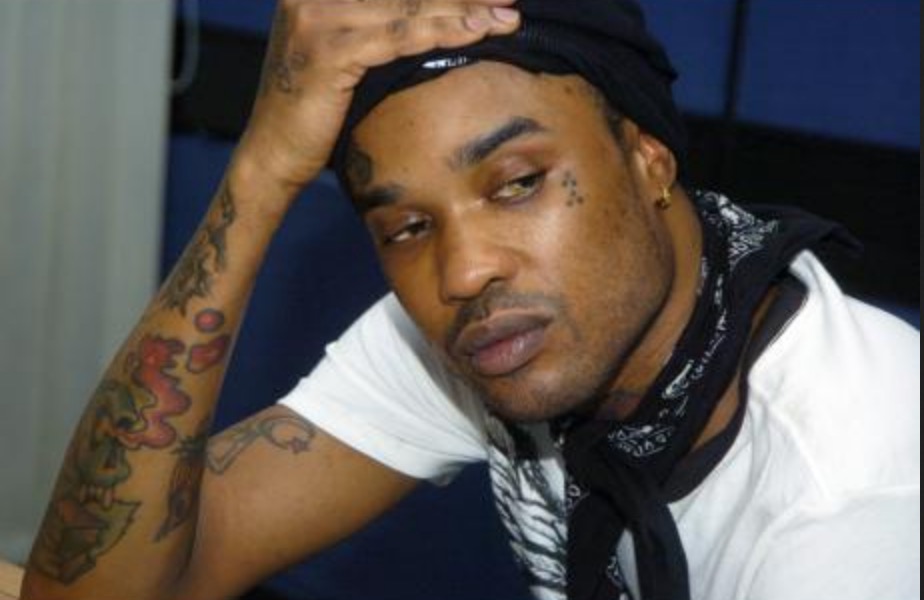 According to Nationwide News, Mobay dancehall superstar Tommy Lee Sparta is being accused of being in the possession of the gun that was involved in taking the lives of two high profile Jamaican men from the British Link Up Crew, Oney British and Father Fowl aka Roy Fowl whose real names are Alphonso Harriott and Owen Clarke.

Both men were successful promoters who kept lavish events both in Jamaica and in the UK and were rumoured to be involved in the sale of drugs which brought them most of their wealth, the men were killed back in 2019.

Father Fowl was shot and killed while he attended a friend’s party in Kencot, Kingston 5. 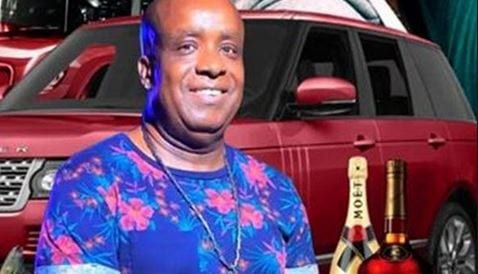 Oney British was killed by gunmen while driving along Mountain View Avenue, It’s still unclear who killed both men. 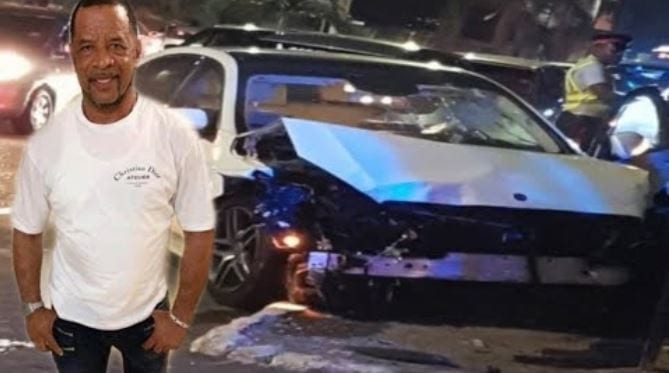 According to the Police, these findings were as a result of a ballistics investigation that shows that cartridge casings and projectiles that were present on the scene of both killings were discharged from the same gun that Tommy lee Sparta got held with in late 2020.

Tommy Lee Sparta has since denied knowing about these two murders in a questions and answers session with the police according to his lawyer, Donahue Martin who also defends his client’s innocence against the heavy ballistic accusations. 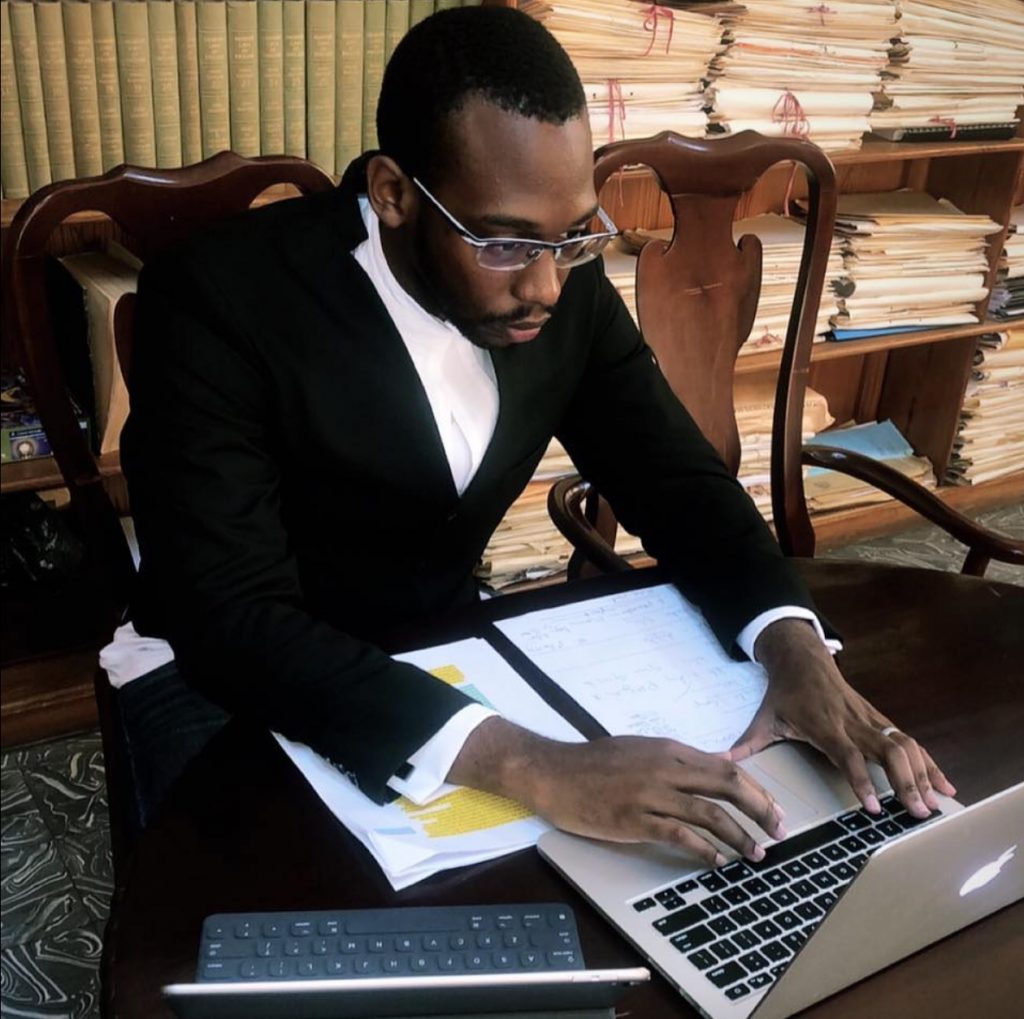 Martin stated, “We have never been involved in any shooting murders or any acts of violence, we took responsibility for our actions on a particular day … in being in possession of a firearm” he did not make any more comment.

Earlier news stated that the gun seized from Tommy Lee was also linked to three cases of shooting with intent.

Many dancehall fans are online suggesting that this was a set up by the police who have been after Tommy lee for years now, recalling that the police have locked up “Guzu” on several occasions previously without charging him.

The reports concluded that Tommy Lee Sparta is still being investigated.