Chronixx Says No To Collaborate With Alkaline But… Chronixx says no to a potential collaboration with Alkaline but can still name a handful of his music that he listens to.

The reggae singer was on Instagram live yesterday answering some questions from his fans. One of the main question was which reggae or dancehall artists he would collaborate with and he named a long list like Damian “Junior Gong” Marley, Stephen Marley, Bounty Killer, Kabaka Pyramid and more. But there are perhaps only a few artists that he don’t want to collaborate with and dancehall’s man of the moment Alkaline is one of them.
“Mi no know about Alkaline yet but mi rate Alkaline, some of his tune bad,” Chronixx said. “Mi just wish the man them never change up them skin, but that is just me because you can’t too watch anyone. Mi rate the tune that says formula and mi rate the tune that say champion boy because me would let my children them listen to it. So from the youths them can listen to it and dance and say champion boy. If people can dance to it and children can sing it then it’s a good song.”
Even if Alkaline is not getting a collaboration with Chronixx his recent round of features includes some big name artists like Sean Paul, Shaggy, and French Montana. Chronixx released his new album Chronology last Friday and is currently touring the United States for his hugely successful Chronology tour. 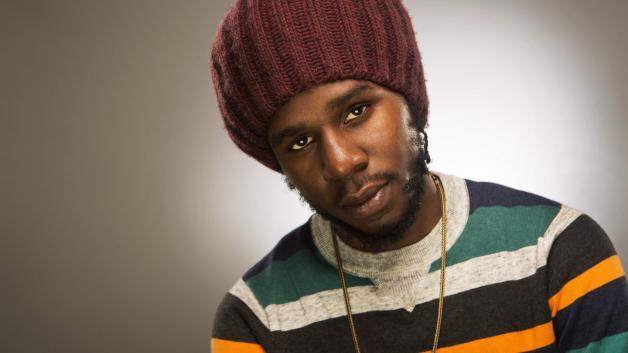