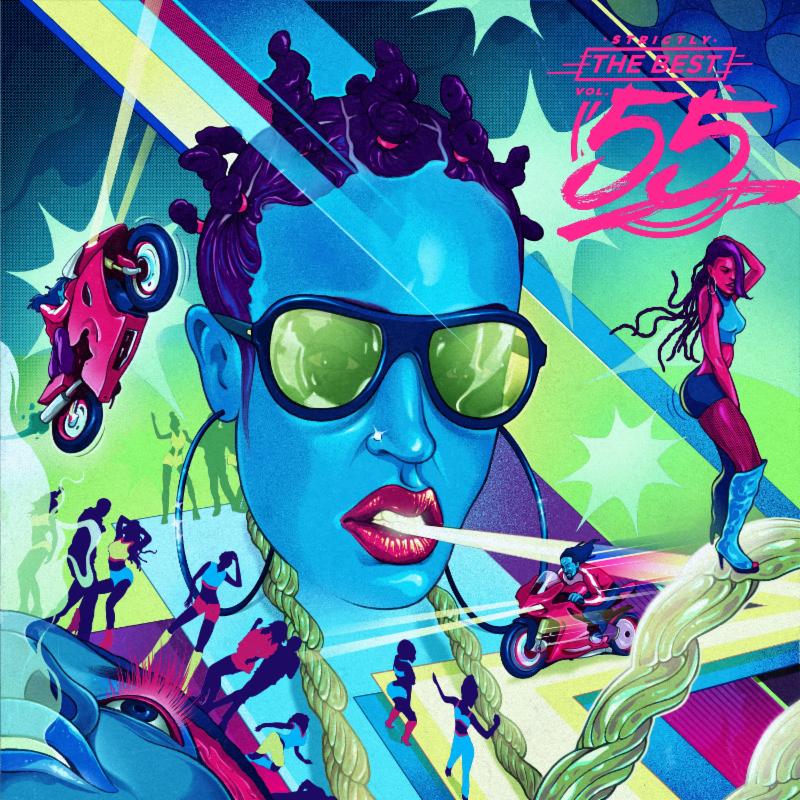 VP records will return with its hugely popular "Strictly The Best" series on November 18. Over the years the record company has released some of the biggest hits through this compilation series and this one should be no different.

Strictly The Best's annual series provides DJs and fans alike with the hottest hits breaking in dancehall and roots reggae for the fall, winter and new year to come.