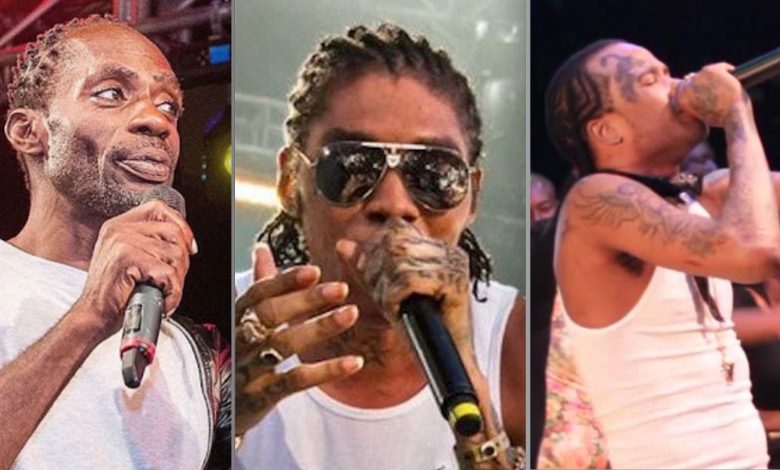 The Jamaican music space has seen many great artistes, however, a lot of these entertainers have found themselves in situations that have led to their incarceration, even further making them bigger legends than they already are.

Right about the same time in 2010, there emerged the flossing King, Flippa Moggela, who went to all his stage shows throwing out lots of money. Eventually, he became a suspect in the eyes of the law and was arrested and sentenced to 25 years in prison, for cocaine distribution, money laundering and conspiracy.

Flippa is still remembered in Jamaica, by many and to this day many fans can say that they have earned money, just by being in his audience when he was out. 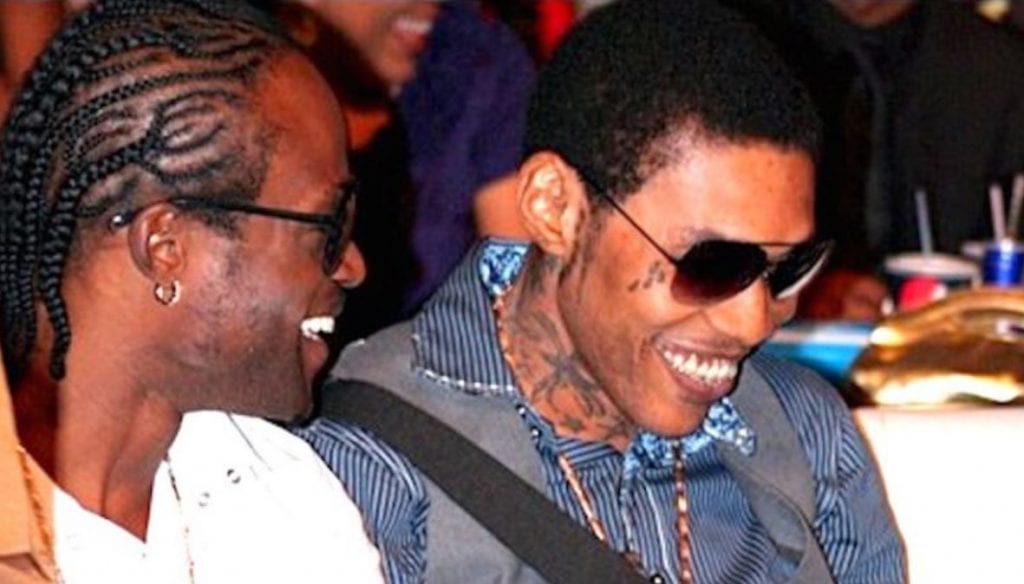 The incarceration of Vybz Kartel and Shawn Storm was a definite shocker for Dancehall fans in the year 2011 when they were arrested initially for marijuana charges, which eventually led to 2 murder charges. Even though “The Teacha”, was freed from one of the murders, he was eventually found guilty alongside ” Siva”, and two other men for the murder of Clive “Lizard” Williams.

The body of Williams still has not been found to this day, however, Kartel and his co-accused were still convicted based on a voice note evidence and video footage that suggested that the men might have committed the crime.

The “Worl Boss”, was eventually given 35 years to life, while Shawn Storm was given 25 years which for both men were cut by a few years after an appeal was made.

The next Jamaican music legend who receive a life sentence was the “Don Gorgon” himself, who in the year 2017 was sentenced to 25 years in prison, for the murder of a man in a domestic dispute that took place in 2009. Ninja Man has been one of the most known dancehall artiste in Jamaican history and has contributed to the genre immaculately by way of his style of delivery, as well as his massive humanitarian support of the country’s youth.

Just recently in dancehall music space, younger entertainers such as Laden, Tommy Lee Sparta, and Rytikal have seen themselves fall victim to the laws of the country with all of them currently on gun charges. 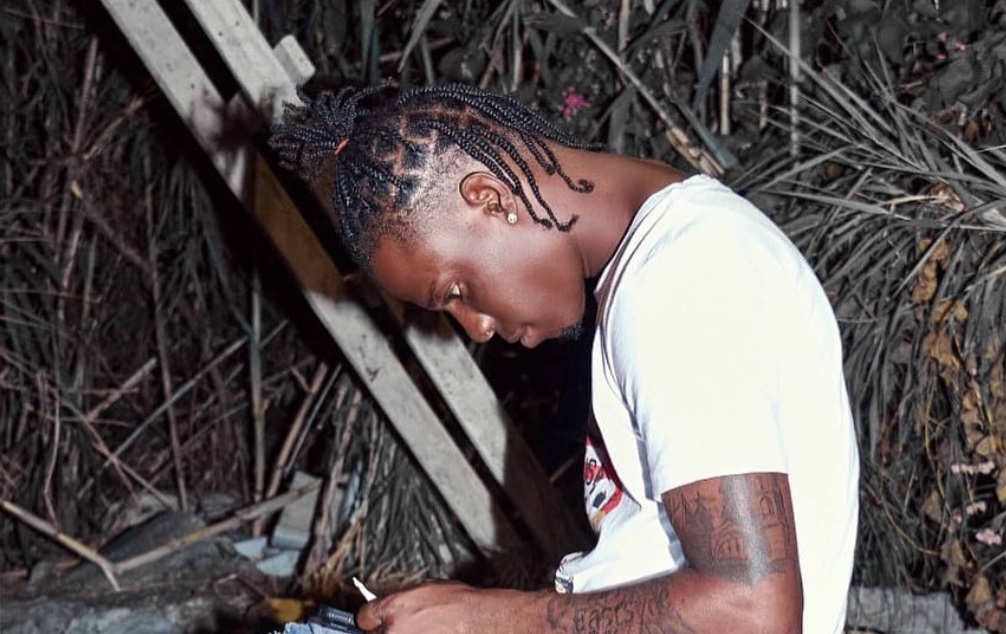 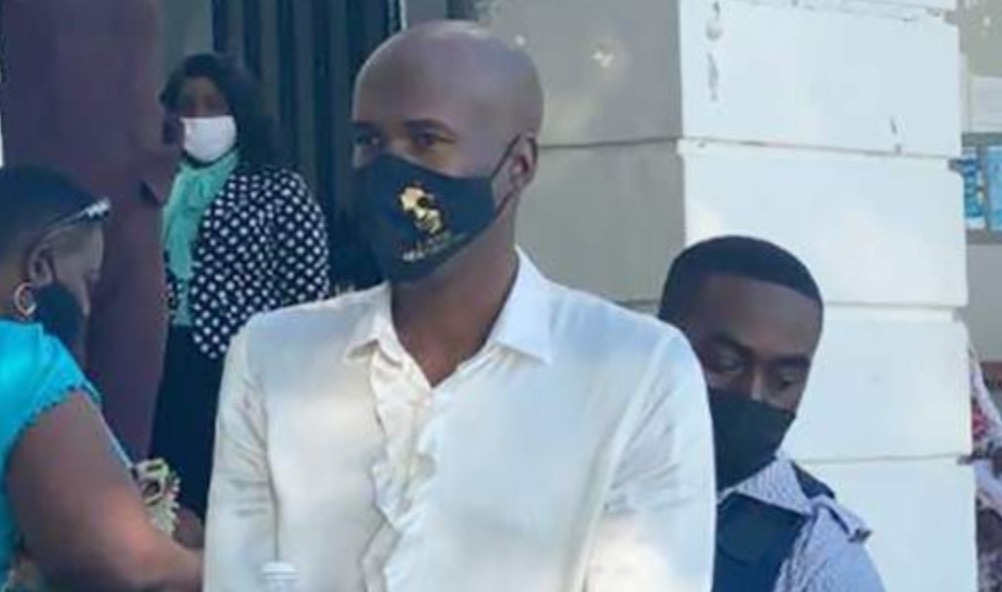 Unruly dancehall artiste Quada is another who is in hot water with the law, after 8 appearances in court the entertainer is still not not able to enter a plea to the court with latest reports stating that his court date was pushed back because of a pause in proceedings.

Quada was charged in January of the year 2020, for murder and arson, an incident that took place in Sterling Castle, St. Andrew where a man by the name of Miguel Williams was beaten then burned inside of the house he was staying.

On the gospel side of things, it came as very surprising news when, veteran singer George Nooks was brought in on Drug suspicion charges, for which he is still going to court, he is set to start trial On July 27.

With all these top artistes behind bars, it does feel like a part of the culture is missing in the streets. Hopefully, in the future, we will see fewer artistes getting arrested and more rising and wising up.