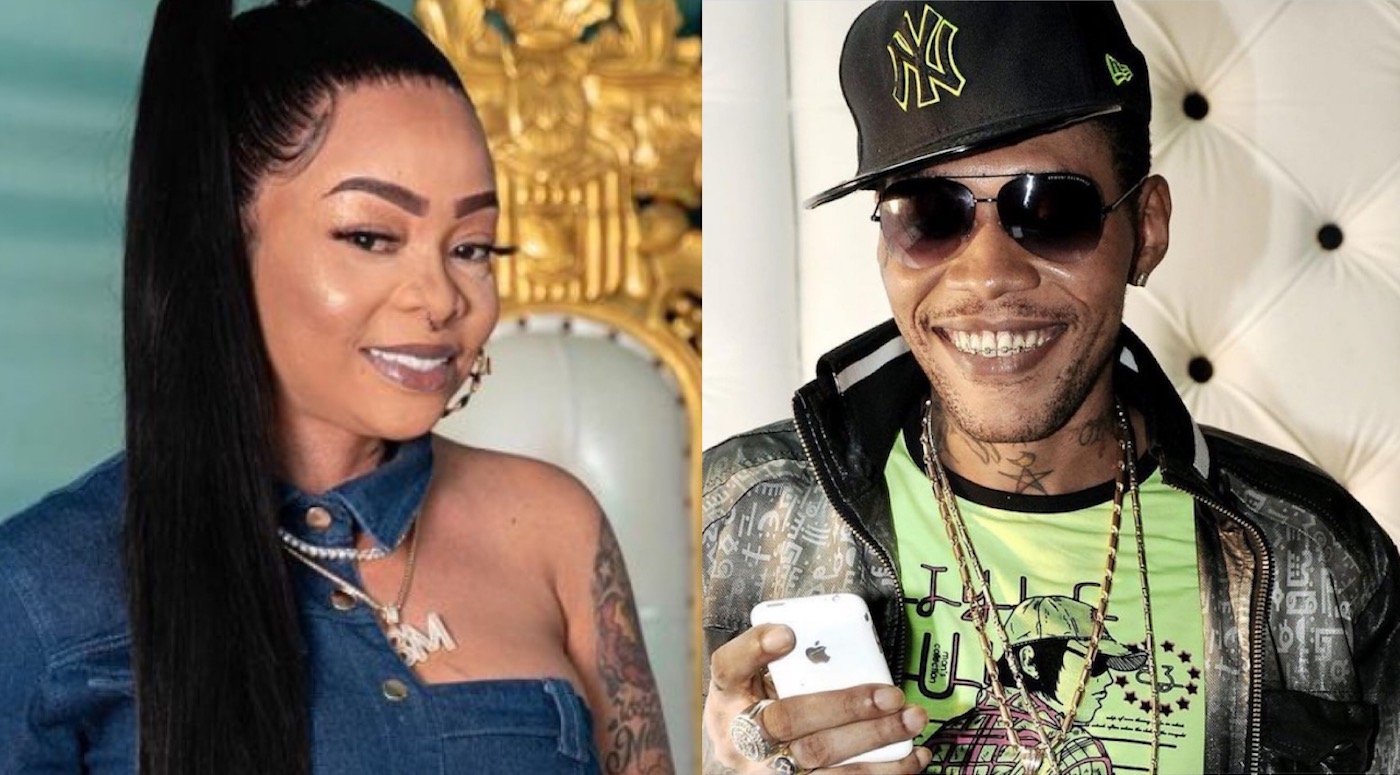 Vybz Kartel proclaims his love for Shorty in a new track dedicated to the mother of three of his children.

The dancehall hitmaker is showing love to the mother of his kids in a major way with the release of the official audio for his single “Love Ya Babymom.” The track was uploaded to his YouTube channel on April 29. The dedication to Tanesha is also a “Message to all real man,” as per the song’s lyrics.

Ironically, the song is produced by Short Boss Muzik, which is operated by the leading lady in question. In typical Vybz Kartel fashion, the song opens with him singing Tanesha’s name, he then goes into the chorus, which reflects on the couple’s time together.

Kartel sings, “Love Yah Baby Mom / Look how far me and Shorty coming from? / And I would do it all again with no regret.”

This is not the first time that the artist has dedicated a song to Shorty (Tanesha). In fact, he dedicated an entire album to her last year. The album “To Tanesha” was released on January 24, 2020, and peaked at #87 on the Billboard chart. It featured singles such as “Delusional” and “Fell Apart.” 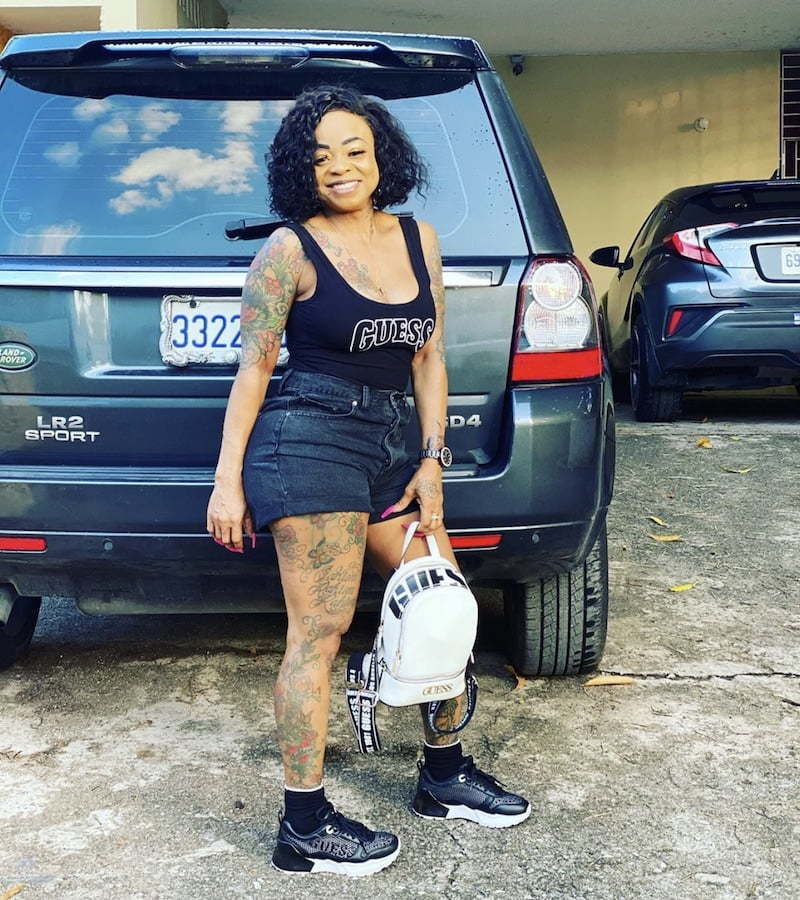 Vybz Kartel and Tanesha have been together for approximately two decades and have three children together. Two of these children, Likkle Addi and Likkle Vybz, have also pursued music and have put out several singles of their own.

Despite several ups and downs, including the singer having several kids outside the relationship, Tanesha has stuck by his side. She has also held him down while he has been incarcerated. Kartel has already served more than 10 years in prison on a murder charge. His lawyers appealed the case in Jamaica’s Supreme Court but were unsuccessful. The entertainer is currently preparing to take his appeal to Jamaica’s highest court, which is the Privy Council in England.

Despite being incarcerated for the past decade, Kartel has produced several albums and dozens of singles. Melodically, “Love Ya Babymom” is a great production, even though it may not rank among some of Kartel’s best lyrical outputs.

The song has a great message as Teacha instructs men to cherish what they have while acknowledging that social media has painted a fake perception of what a relationship is truly like.