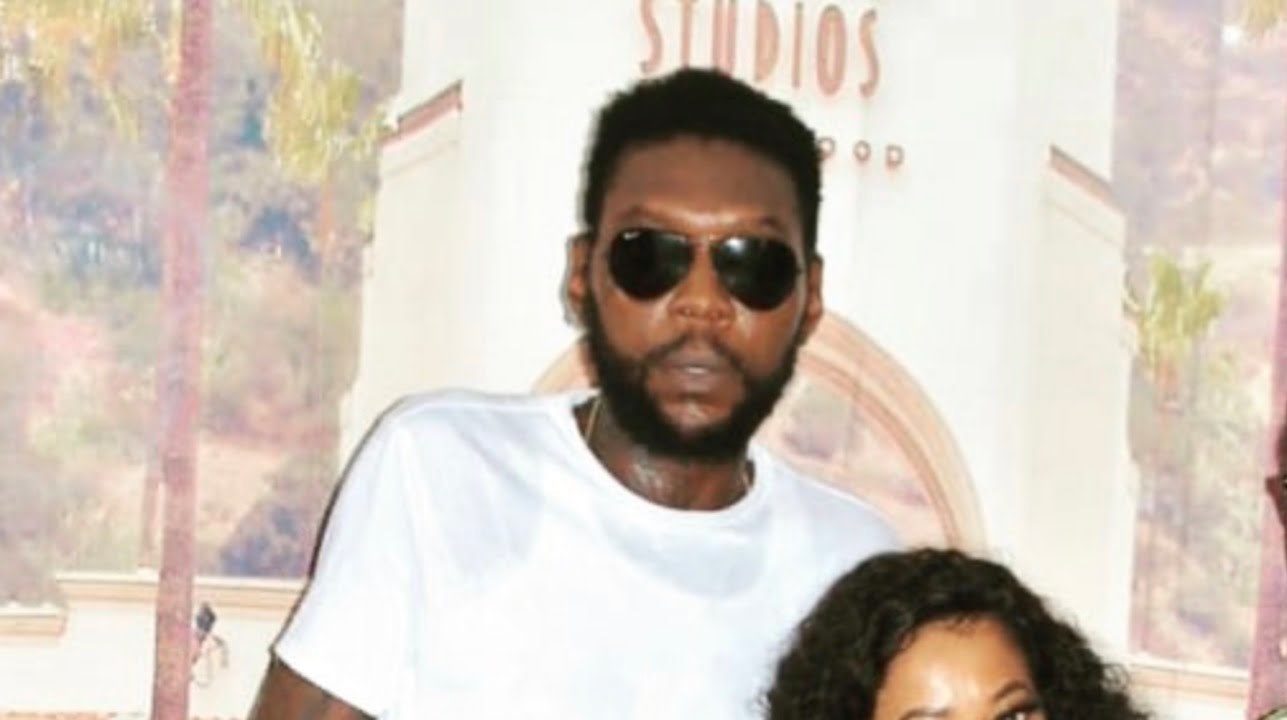 Fans were shocked when incarcerated dancehall artiste Vybz Kartel took to social media perhaps in a moment of fury and name-dropped the victim of his murder case in his caption. The deejay’s daughter previously shared a post that said, “every little girl needs their father,” with a broken heart emoji. She followed up with the hashtags “#FreeMyFather #FreeWorldBoss.” Vybz Kartel, upon seeing this, was probably saddened by his daughter’s yearning as any father would be. He shared a screenshot of her post with a lengthy caption that called out the poor court system in Jamaica. “Just keep holding it my Princess,” Kartel wrote in his caption.

“Your father doesn’t bow to nuh bwoy nor gyal so everybody a try prove,” he said. Now here is the shocker – “Acting like they care about “lizard” when 1,000 plus Jamaicans are killed every year and somehow they can’t seem to solve those cases,” the deejay continued. “So nuh watch ntn Prinny, di whole world see seh dem a clown and history will sh*t on their memory. F**K BOASTY SLAVE !!” he added. 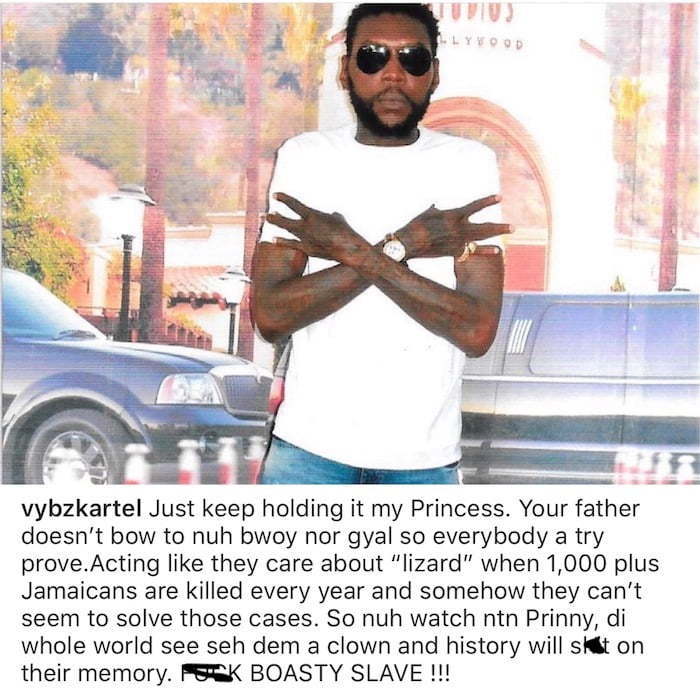 Many people became immediately concerned about the fact that Vybz Kartel, who still currently has a pending appeal case was publicly making disparaging remarks about the prosecution system and referencing the man he allegedly ordered the killing of. While we understand that at this point, the “dancehall hero” is probably fed up with the delays and inequities surrounding his appeal case, it still seems a bit brazen and perhaps even poor judgement for him to openly discuss it on social media.

Kartel’s post might have been triggered by emotions, but we wouldn’t want to hear that it cost him his freedom, although he is one of the most intelligent artists in the dancehall arena and might be much more aware than we think. Some fans are speculating that the deejay already has news about his case verdict and knows what to expect hence his bold statement. Do you think this is a sign that Vybz Kartel lost his appeal case?