Vybz Kartel Uploads 2 SELFIE From Behind Prison Bars .. [PHOTOS INSIDE] 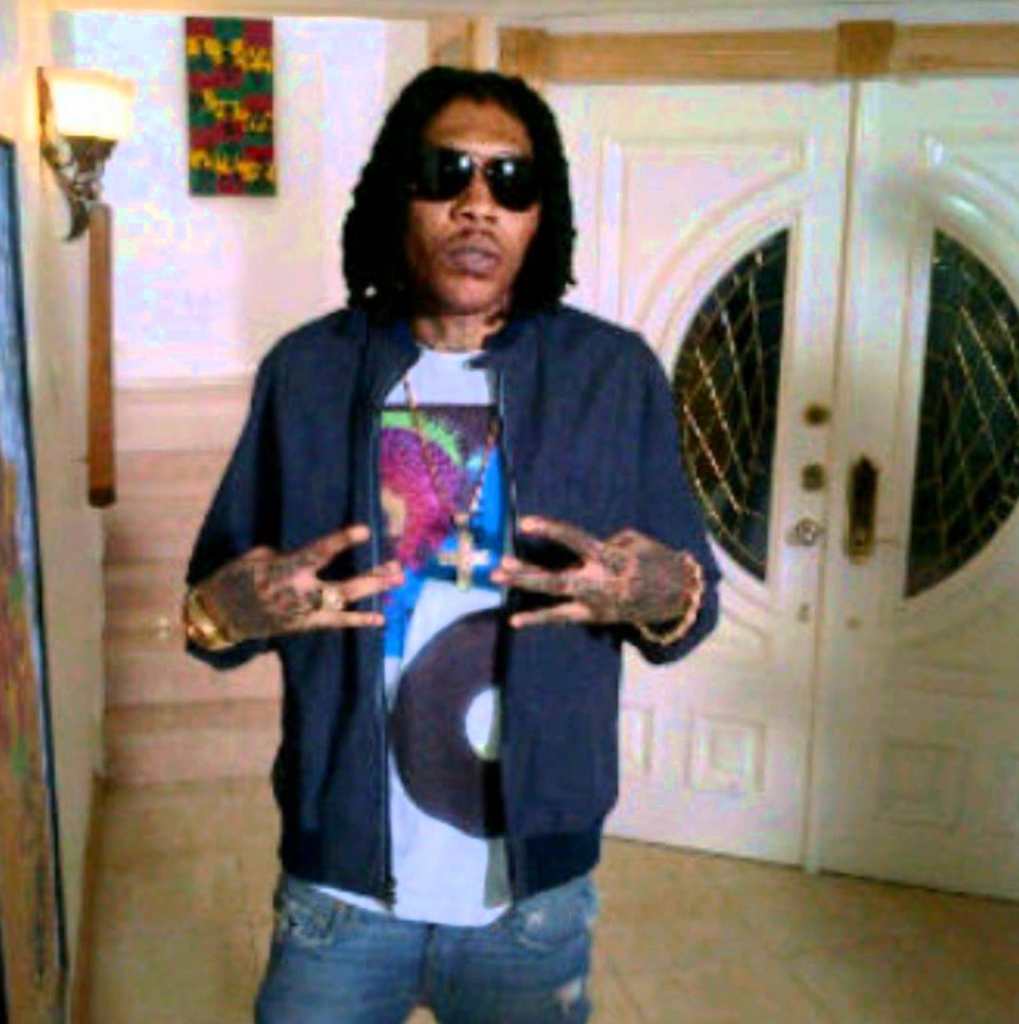 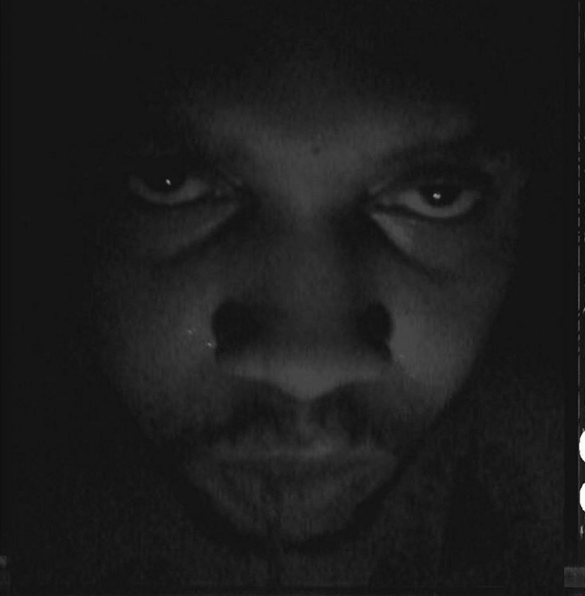 That photo was followed by another selfie with a more serious Kartel which he captioned, “Hungry as f*ck!! ….” Kartel was sentenced to life imprisonment in 2014 for the murder of Clive ‘Lizard’ Williams. He will not be eligible for parole until 2049, once he has served 35 years.