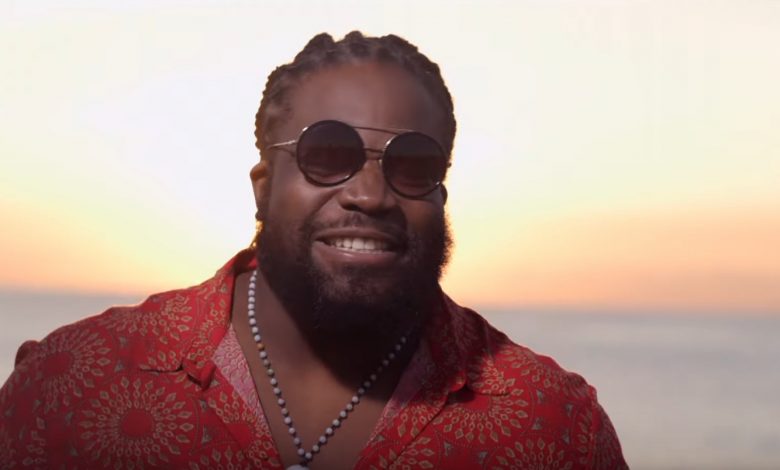 GRAMMY award-winning artist Gramps Morgan has recently released the music video for ‘’Runaway Bay’’, Directed by Gareth Cobran and shot in Runaway Bay, Jamaica, the visuals for the video highlights the breathtaking scenery and contagious positive spirit of the local community.

Set on a laid back piano vocal, the acoustic version of ‘’Runaway Bay’’ delivers a calm melody that allows the listener to lose themselves in the lyrics. “Runaway Bay is my love letter to Jamaica. It’s about a yearning for home that everyone can relate to’’. states the Grammy luminary.

‘’Turn it up, close your eyes and you’ll almost feel the sun on your face and sand beneath your feet.’’ – Gramps Morgan

Watch the music video below