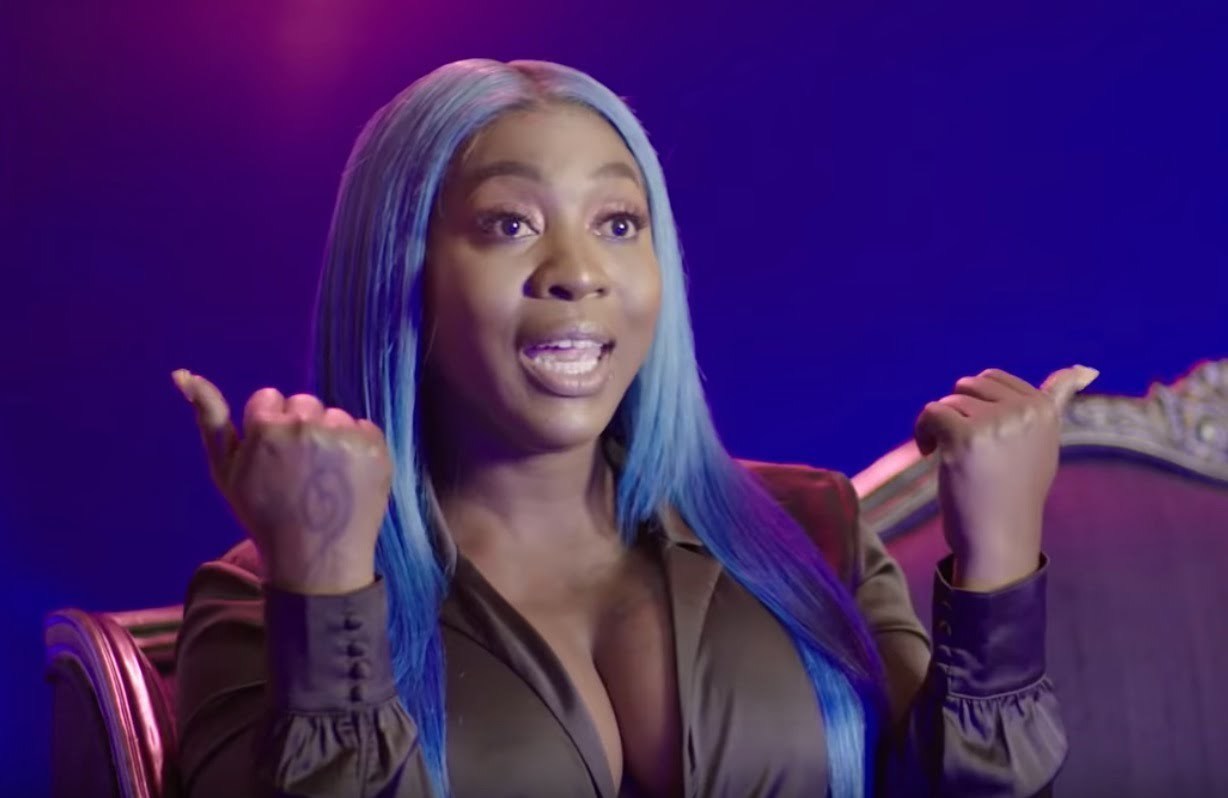 Perhaps after this episode of Love & Hip Hop: Atlanta the rest of the casts and the vast majority of viewers won’t be so clueless about some of the things that Spice say on the reality TV show. In the latest sneak peek from season 8 of the show, the dancehall diva breaks down the meaning behind some of the famous phrases used in Jamaican culture like “matey,” “Goodaz,” and “par pon di endz.”

Stevie J got the meaning behind “Matey” correct perhaps because he has some history being around plenty Jamaicans. “That’s like the girlfriend the side joint,” he said. Spice then chimed in to explain what the word means in Jamaica. “Matey would be what you call side chick.”

For the most part, Stevie J, Kirk Frost, Rashida, Tokyo Vanity, Mimi Faust, and Karlie Redd were clueless about what these phrases mean. Thankfully Spice will be there all season long to explain them in full details for everyone. The dancehall deejay will have a more prominent role on this season of Love & Hip Hop: Atlantaafter being a huge hit on the show last season.

In another sneak peek, Spice hit up her dermatologist for a skin bleachingconsultation, and it turns out that she didn’t like what she was told, so she lost it in the doctor’s office and chewed her out. During this season of the show, the “Black Hypocrisy” singer will chronicle her struggles with her skin tone and how it affects her dancehall career.