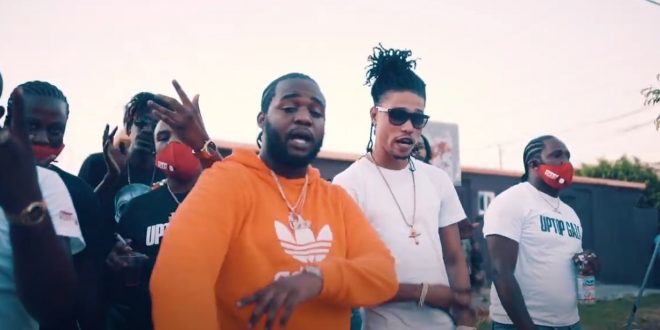 Both Vybz Kartel and Teejay released the visual on their youtube channels(VEVO), The visuals are expected to rack up hundreds of thousands of views in 24 hours has both artistes are hot in dancehall at the moment, the song was Produced by Shabdon Records.

Watch the flashy video below.