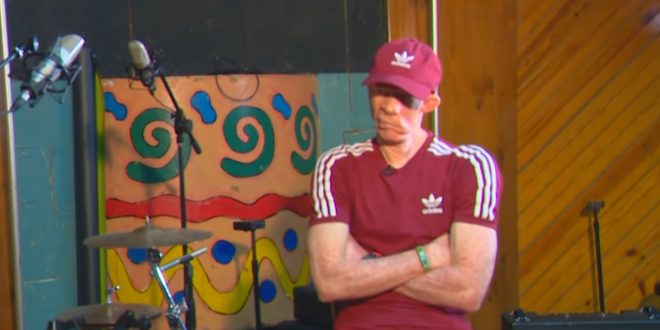 King Yellowman sat down with Anthony Miller of Entertainment Report over the weekend to update Jamaicans on his current state, his origin in music and why himself and the other King of the dancehall Beenie Man don’t see eye to eye.

“I had to go and stay in one corner as people gather together” Yellow explains that growing up because of his colour persons usually treat him bad however he made sure to outline that he is a clean person both physically and mentally.

“Dem neva wah listen my auditions dem” he explains that before he got popular fellow artistes and producers were unkind to him however things changed after he won the Taste Talent contest.

According to Yellowman “Zungguzungguguzungguzeng” is the biggest dancehall song on the planet to date.

“Every man is a king” states Yellowman before declaring that he is still the kill of the dancehall because the people crowned him not otherwise. Yellowman who is now selling his very own Zungu masks states that the only place left for him to perform is on the moon which he wishes to do one day. 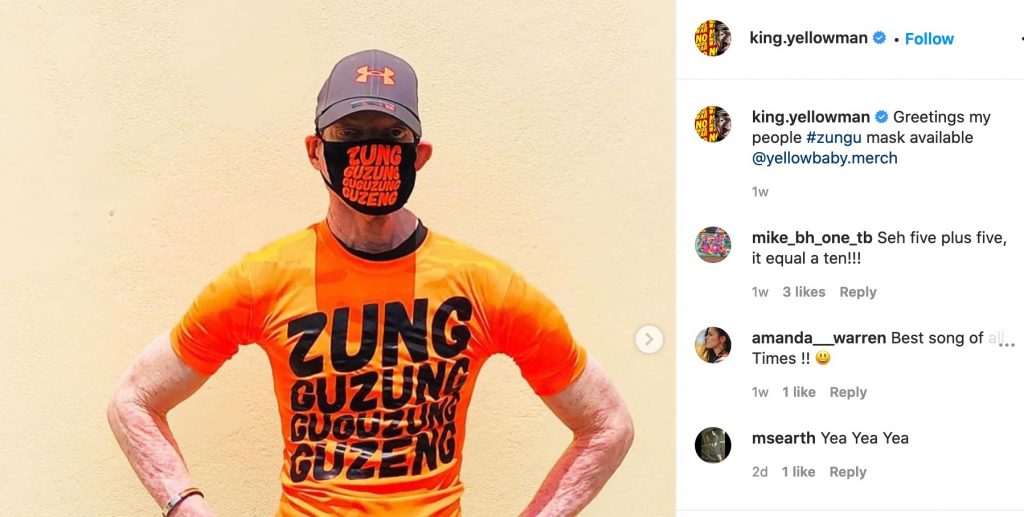 Yellowman went on to outline that he did not like Beenie Man singing over his song because he did not sing it good enough, learn more about what he had to say about Beenie below.